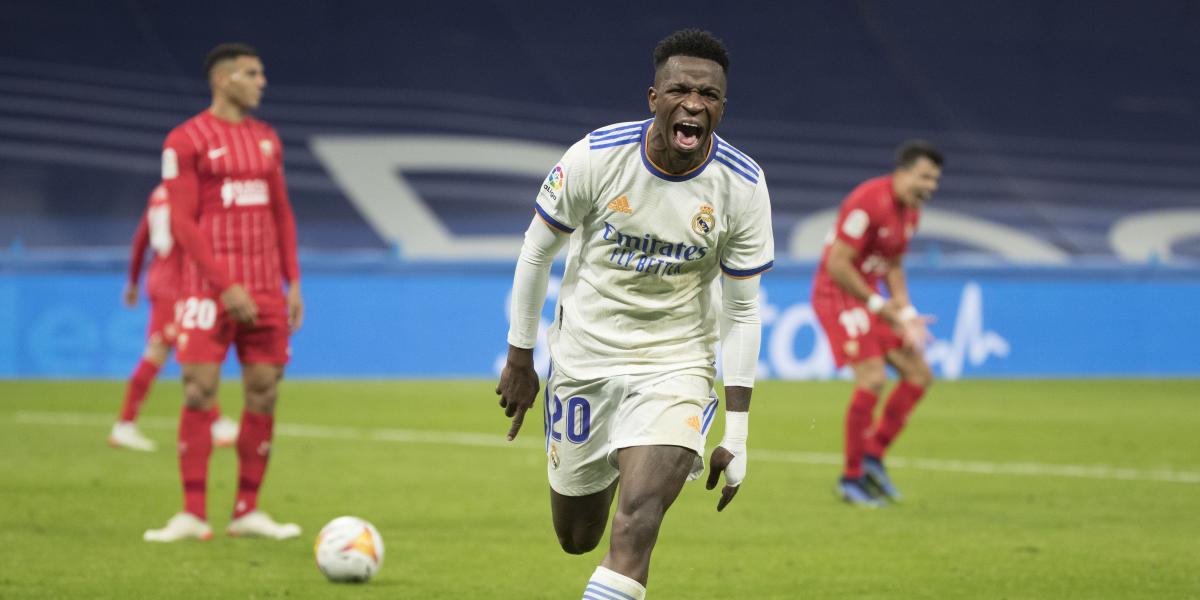 Vinicius Jr and Courtois came back to the rescue to save the Madrid and seize the leadership of the League. The first with a great goal that opens another folder in his unpredictable repertoire and the second with a decisive stop in the discount. Accustomed to subduing rivals from imbalance, power and dribbling in a one-on-one game, the Brazilian shattered the resistance of a good Sevilla with a powerful shot from the front in the 86th minute.

To those of Lopetegui, much superior in the start to a Madrid frayed, they lacked ambition in the second half and they retreated as the minutes passed until they ended up exhausted in the area of Bond. There appeared Vinicius, again from less to more in the game, to keep his team at the top. It was of no use that Lopetegui put on top of Ocampos to help Montiel, because when the Brazilian is inspired he has a difficult antidote.

The effervescence and the give and take of the first half gave way to a chicha calm that lasted the entire resumption, with Real Madrid and Seville more eager not to lose than to seek victory. For Ancelotti’s team that conformism was enough to keep the lead, but Sevilla lacked ambition to find the seams for their rival, who had them and serious throughout the first 45 minutes.

Only in the absence of a quarter of an hour, Madrid took the bull by the horns thanks to the fact that Ancelotti was encouraged to move the bench to give air to his team, very squeezed by the lack of rotations in recent weeks. The entrance of Camavinga and Valverde definitively inclined the field, but if it had not been for a Courtois again savior, the whites would only have reaped one point.

The Belgian, who also supported Madrid in their moments of greatest anxiety in the first half, emerged to take a ball from Delaney in the 92nd minute. It was not the most colorful version, but it has been proven that Ancelotti’s team also knows how to win by suffering.

Sevilla asks for a penalty from Alaba to Ocampos!