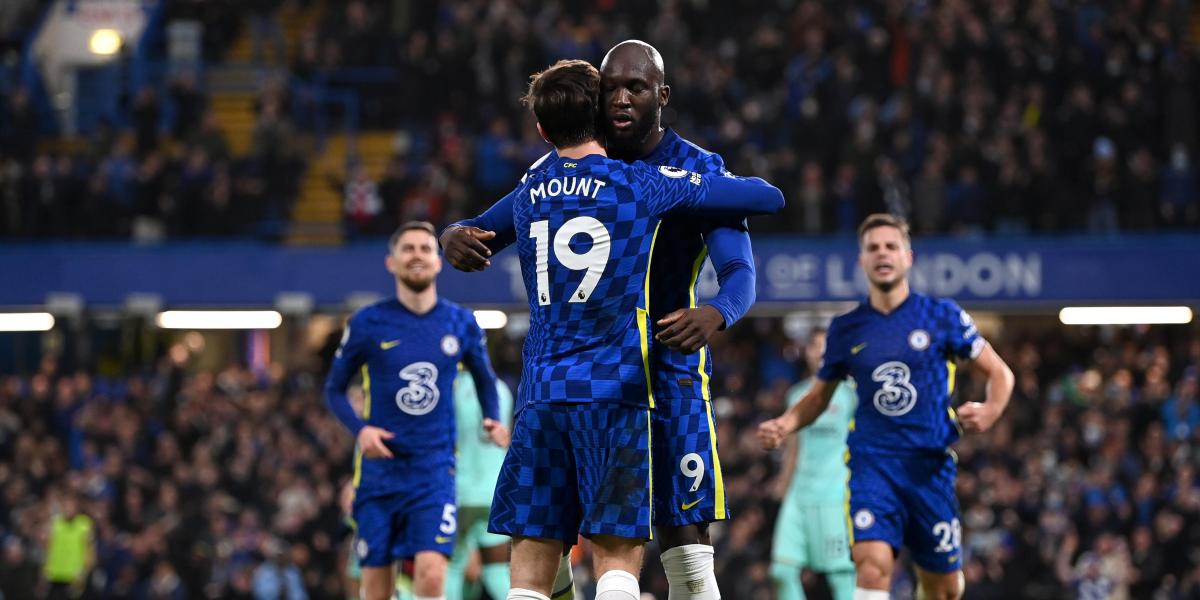 Although the details of the conversation that Romelu Lukaku and Thomas Tuchel held yesterday Monday as a result of the controversial manifestations of the Belgian player in reference to his discomfort and possible march in January, the English press assures that, for now, the forward of the Chelsea It will continue. At least until June.

Sky Sports reports that after the Tuchel-Lukaku meeting, he would have decided to continue in the team and not leave in this January market, as had been speculated after the bad vibes even with some players, who sided with the German coach when he decided not to call him up for the game against Liverpool (2-2).

Conte: “It is always good that the best players play”

Thus, and given the lack of information regarding the case, what is intuited is that things would have calmed down for the moment while waiting for what the Belgian international decides in the summer market. Will you still want to return to Inter?

Thebes, to Inda: “You fail more than a fairground shotgun”

An 18-year-old boy, the most expensive sale in MLS history