Home
Football News
Luis Suárez, from “contempt” to tears of joy during a video call with his family

Luis Suarez was the great protagonist of the League title of the Atlético de Madrid. The Uruguayan striker scored the winning goal against Real Valladolid and that served for the rojiblanco team to become champions. Y with the final whistle he let a whole torrent of emotions flow.

“[Me pasan por la cabeza] A lot of things. The situation that one had to live. The season starts the way I was belittled. Atleti opened the doors for me so that I could show that I am current and that is why I will always be grateful for trusting me. Many people who have been with me, my wife, my children on a day-to-day basis. They are many years in football. It is the year in which they have suffered the most for everything ”, declared the player before the Movistar + microphones as soon as the game ended.

“Your job is to help the team and being a forward you also have to achieve goals. Forcefulness is necessary and it was one more demonstration that Atlético had a great year, even though there were difficulties. We prove to be the best team, the most regular”Admitted Luis Suárez.

After attending to the television cameras, the Atlético de Madrid forward retired and had a very personal moment. The image of Luis Suárez sitting on the grass of Zorrilla making a video call with his family will go down in the history of the rojiblanco club. 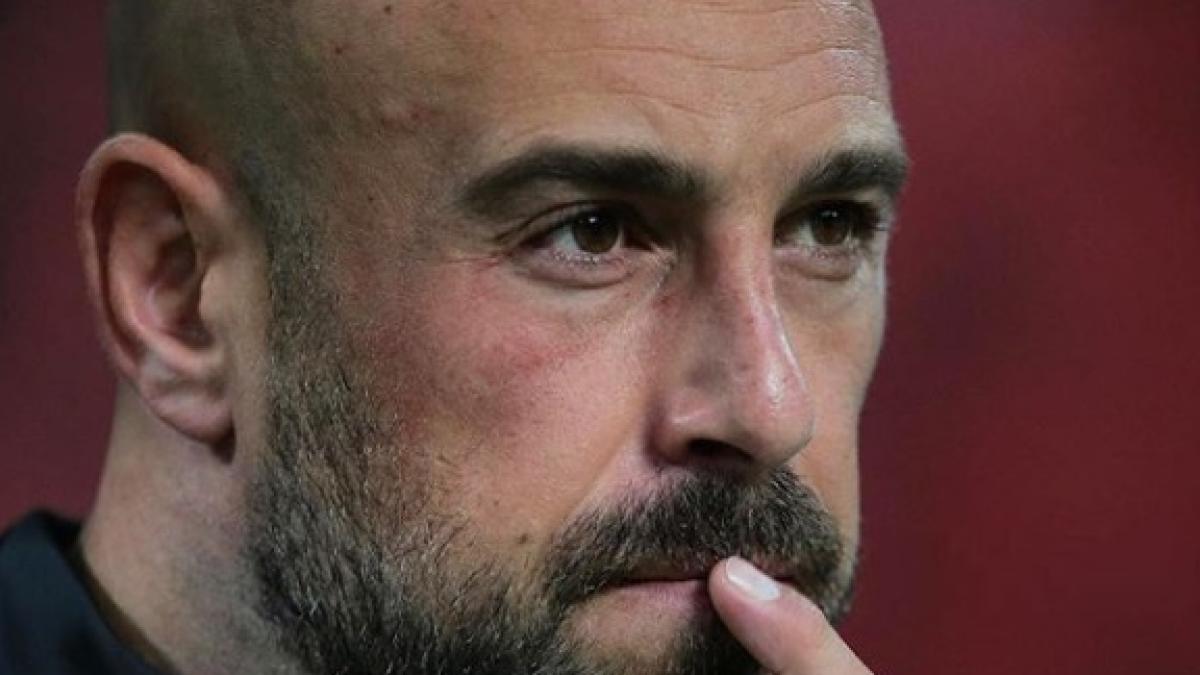 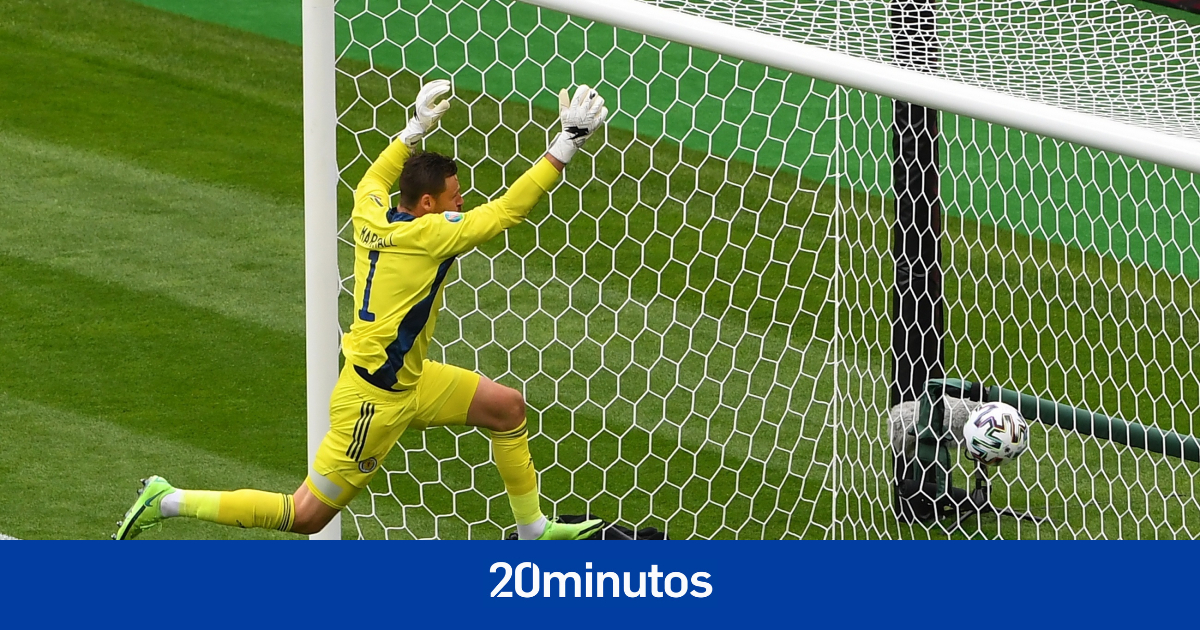