Home
Football News
Luis Suárez and Marcos Llorente, the discards of Barcelona and Real Madrid that have made Atleti champion

All the players of the Atletico Madrid are exultant after conquering a League in which they have not only surpassed Barcelona Y Real Madrid, but in which they have also vindicated two footballers who arrived defenestrated from those teams.

Luis Suarez Y Marcos Llorente They left the Camp Nou and the Bernabéu because they didn’t have a hole. In both cases, their respective presidents ended their period there, which was used by Atlético to elevate them. Not only to make them part of the squad, but to make them absolute protagonists.

The Uruguayan striker has vindicated himself after the obvious contempt to which he subjected Josep Maria Bartomeu. The culé crisis is understood in part because Suárez, Messi’s great friend and partner, did not count for the Blaugrana plans. Your answer: 21 goals of 67 goals that the rojiblanco team has achieved in this recently conquered league have been theirs. Just over a third. Normal that in Zorrilla’s lawn he burst into tears after a few complicated months.

Llorente’s case is slightly different, firstly because it was not given away but transferred at the player’s request and Atlético paid 35 million for him. The midfielder has not only enhanced his virtues, which Zidane could not or did not want to see, but has been reconverted at the orders of Simeone. The technician has found in him a perfect lung to maintain the intensity that he demands so much in his style of play, and not only that, but it has confirmed him as a soccer player with a goal.

The son of ‘El Lechuga’, how his father was known in the white locker room Paco Llorente for her diet (Marcos also takes care of her to the extreme, and follows the call ‘paleodiet‘), he is a physical and technical marvel that has made his teammates better. The outstanding with which he closes his second rojiblanco season says it all.

It is no coincidence that both posed together in the Valladolid dressing room as soon as they won LaLiga. “We did it together. We are together.”, summarized Llorente in the joint photo in which they not only portrayed their happiness, but the obvious blunder they committed with them.

How far they go remains to be seen. Both Suárez and Llorente want to maintain the competitive line, and to a large extent it will depend on whether Simeone continues. You cannot understand his performance this season if it is not for the Argentine, the architect of a champion project in which his rivals have shown that they have not been up to the task. 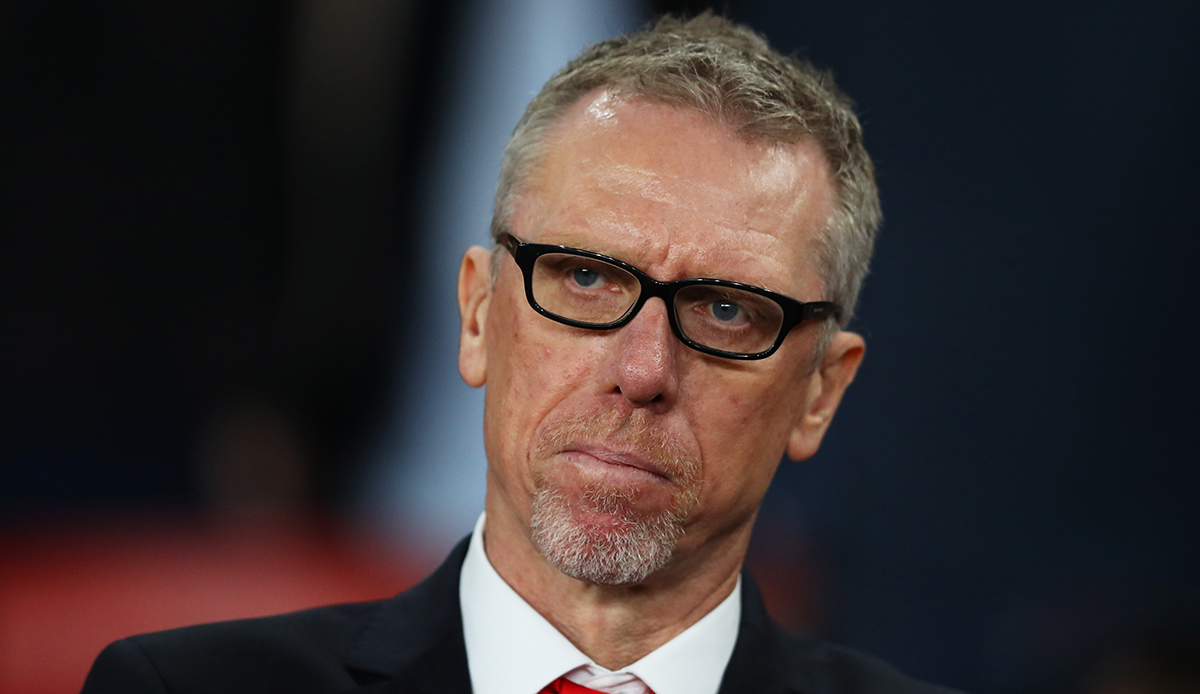