Luis Figo attended to AS newspaper and dealt with different current affairs related to the Real Madrid, including the output of Zinedine Zidane as coach of the white team and the possible options to replace him.

“It is a hard and sad moment because Zidane leaves an entity that he knows well and has achieved many things. As a friend I hope you do well “, explains a Figo who is clear about the characteristics that the successor of the Frenchman on the Real Madrid bench must fulfill. “It is important that it is a person who identifies with the club and knows it”.

Someone who would meet those requirements would be a Raul Gonzalez That sounds like a possible option to lead the Madrid team. Something that Figo would love. “I want Raúl to coach Real Madrid because he is my friend and my brother, but it is a club decision. In the future, if not already, Raúl will be qualified and will have the opportunity to lead the team of his life and that he also knows “.

In addition, the Portuguese took the opportunity to give his opinion on the Super league driven Florentino Pérez. “The Super League has already ceased to exist. I think it was a competition that hurts domestic competitions and the clubs that participate in them on merits.. It hurts 70 years of what is built for the solidarity of football ”. 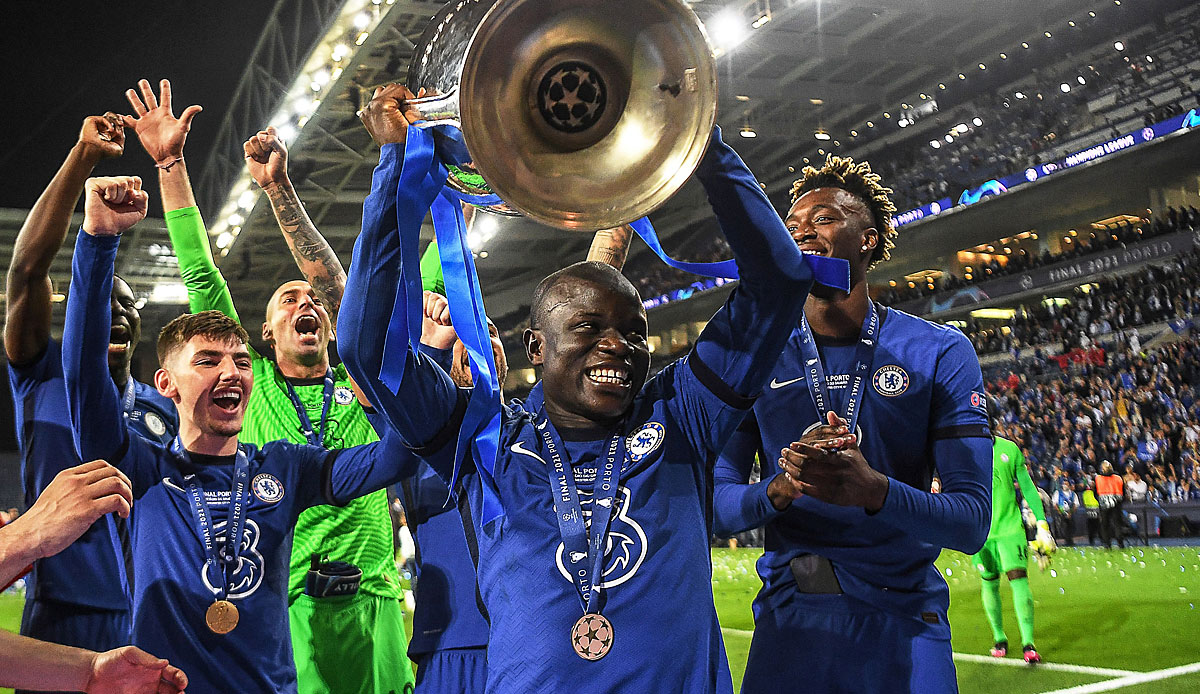 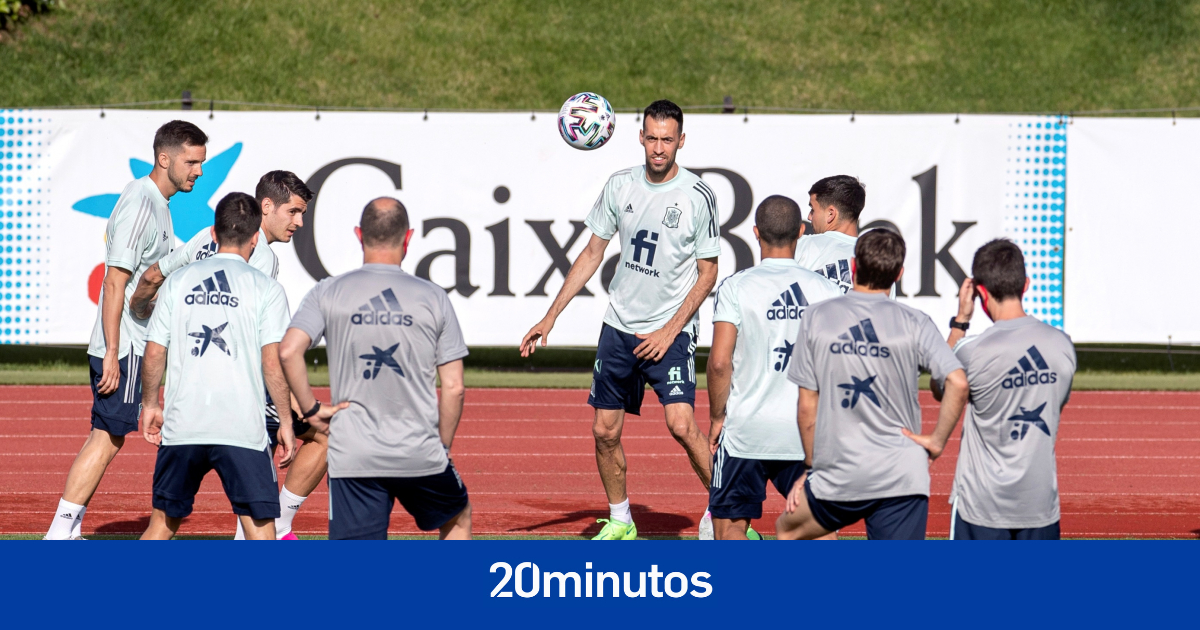 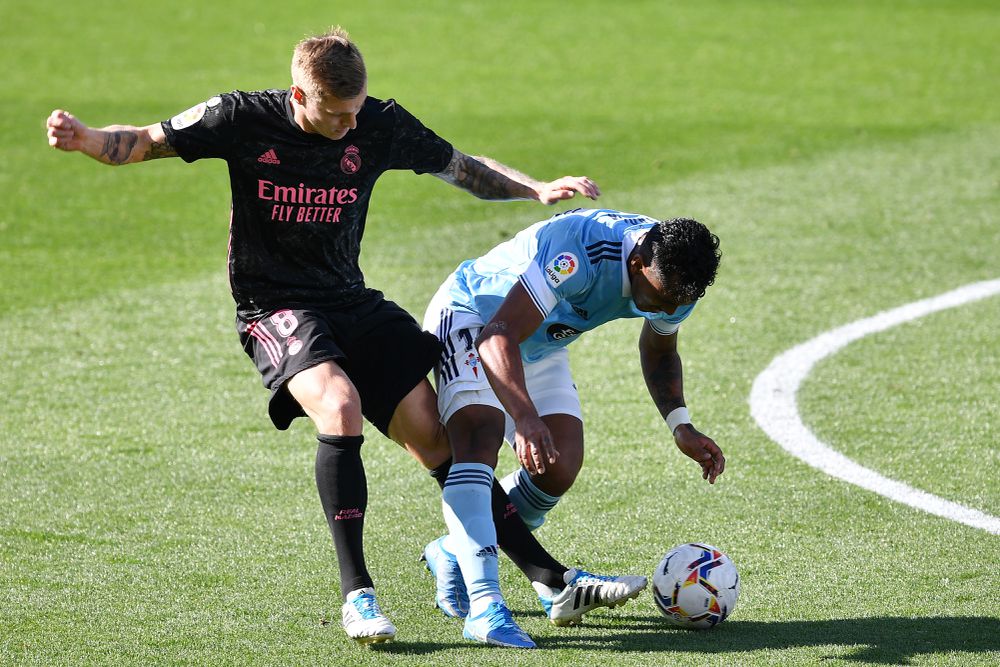