Sergio Ramos, 35, will not play the next European Championship. The national coach, Luis Enrique, has left out of the list that he has offered this Monday to the captain of Real Madrid and the national team, to whom an injury to the meniscus of the right knee first, and a tendinosis in the left leg later, They have only allowed him to play five games so far in 2021. Injuries, including coronavirus, have ended up leaving him out of the competition that will be played between June 11 and July 11 in 11 venues. The decision not to have the captain beheaded the leadership of the team in a squad full of young players in which Sergio Busquets will become the great reference. For the first time in history, Spain will attend a major international competition without a representative from Madrid. The coach has cited 24 players despite UEFA allowing a maximum of 26.

“It has not been easy. It was difficult and tough, but I am looking for the best for the team. He has not been able to compete in the right conditions since January. I spoke with him last night and recommended that he be selfish and regain his level to play for his club and return to the national team ”, Luis Enrique has commented on the absence of Ramos. “There was a chance that he could recover before the tournament, but unlikely given the months he has been out of competition. It has been a decision that we have thought about a lot. Our conversation is private. My appreciation and admiration for him has always been clear, but I am based on general principles of what we consider best for the national team ”.

Ramos received medical discharge from the Real Madrid doctors last week and was called up for the last league game against Villarreal, but did not play. The Spanish coach has considered that his physical condition is not adequate to participate in a competition as demanding as a European. “Only those who fly will go to the Eurocup,” Luis Enrique warned in the last call last March.

In that window of three valid matches for the Qatar 2022 World Cup qualification, Ramos’ line-up, recently recovered from the knee injury, during the first 45 minutes against Greece (1-1) already raised dust. The Asturian coach replaced him at halftime and no longer played in Georgia (1-2). Against Kosovo, in Seville, he played the last four minutes, in another attempt by Luis Enrique to help the captain to add his 180th international appearance and stay within four of the Egyptian Ahmed Hassan’s record as the player with the most appearances for a national team. At the end of this meeting, on the grass of La Cartuja, the defender suffered a break in his calf while exercising with the internationals who had not played. “Ramos deserves to break all the records,” Luis Enrique said then. Ramos made his debut for the national team at the age of 18 in March 2005, has scored 23 goals with La Roja and won the 2008 and 2012 Euro Cups and the 2010 World Cup.

This latest muscular mishap in the calf caused Ramos to miss the league classic, the Champions League quarter-final tie against Liverpool and the first leg of the semifinals against Chelsea. The center-back played at Stamford Bridge, which caused the tendinosis that has ended up leaving him out of the European Championship. The Spanish footballers will gather on Monday, May 31, in Las Rozas to start preparing for the tournament.

At the age of 35, the absence among those summoned for the European Championship is a severe blow for the Spanish central defender, whose contract with Real Madrid ends on June 30 without an agreement for its renewal.

The 24 cited by Luis Enrique are: 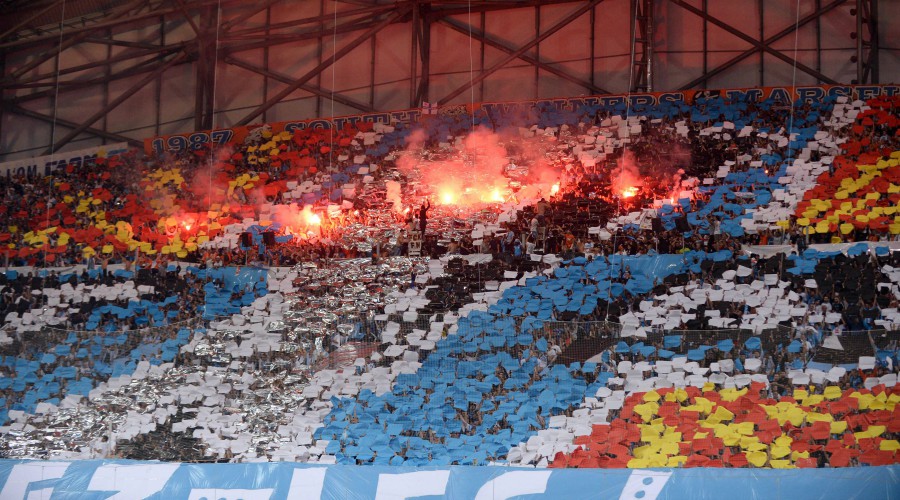 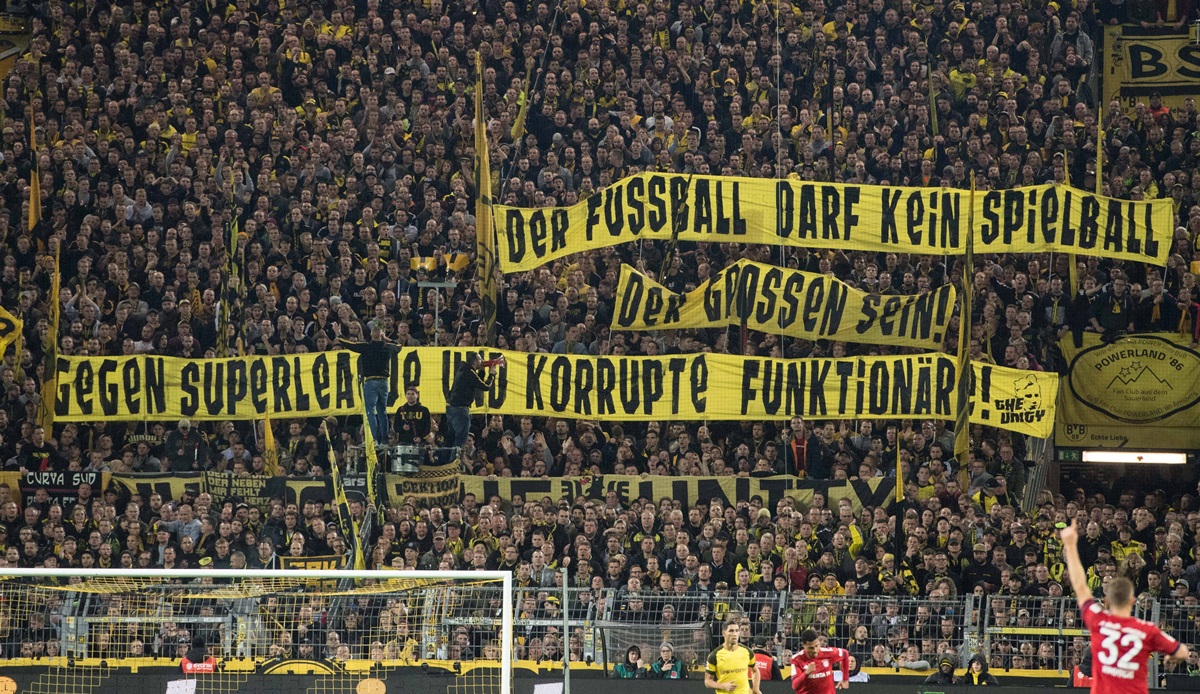