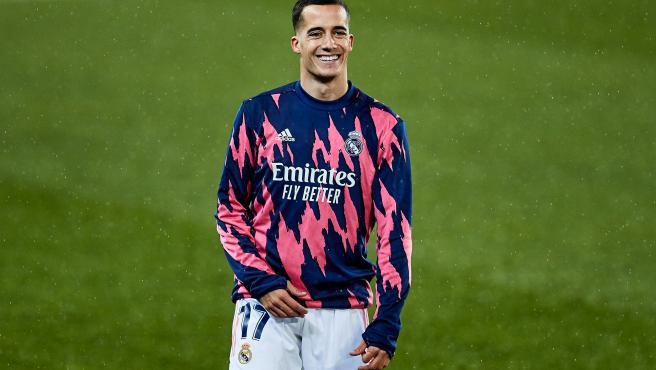 The Real Madrid Y Lucas Vazquez have reached an agreement to extend the player’s contract, who will be attached to the club until June 30, 2024. The renewal has been officially communicated by the white team itself through a release.

Lucas Vázquez finished his contract on June 30 of this year, but will finally continue at Real Madrid three more seasons. His future was in question throughout this campaign and he was even placed outside the white team on more than one occasion. Something that has not happened in the end and the player becomes the second of the squad to renew contract after Luka Modric.

The Real Madrid youth squad was not under the orders of Carlo Ancelotti in the previous stage of the coach at the club, as Lucas Vázquez returned to the team in the 2015-16 season, with Carletto dismissed as coach the previous season, in which he was on loan to Espanyol.