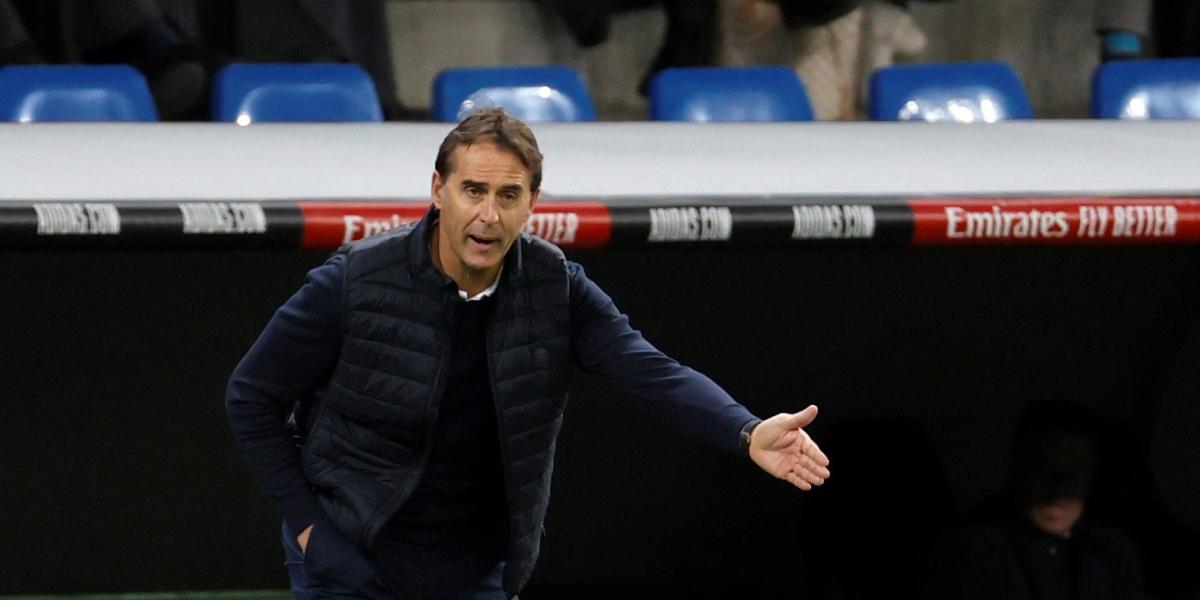 Sevilla coach Julen Lopetegui trusts his team to overcome “the challenge” of beating Red Bull Salzburg in his stadium to advance to the knockout stages of the Champions League. The Basque coach is aware of the difficulties that his team, forced to win, are going to find in Austrian lands.

“Putting everything on a balance, the illusion that this game generates in us has to weigh more. We must play a good game and do it continuously. He is a rival who plays football very well, and creates complex football scenarios. For me he is the The team that has played the best of the four in the group, with players with a great present and a better future. We must be able to give the game what it needs to overcome a good team like Salzburg, “Lopetegui said at the press conference. prior to the last training session on the stage of the match, which will be held behind closed doors.

The coach does not give him more importance than the casualties he will have for this battle. “Those who are going to help us, we have full confidence in those who are and from there be able to play a good game,” he warned.

Lopetegui repeats the word “illusion” as the best formula to face the game. “We are aware of the challenge and the difficulty, but also of the illusion that we have. And from there we must give the party what we need at all times. We will have a team in front of us that will defend us very well and also attack very well, because they defend well and are very aggressive in all their proposals. We must focus 100% of our energy on the game, “he explained.