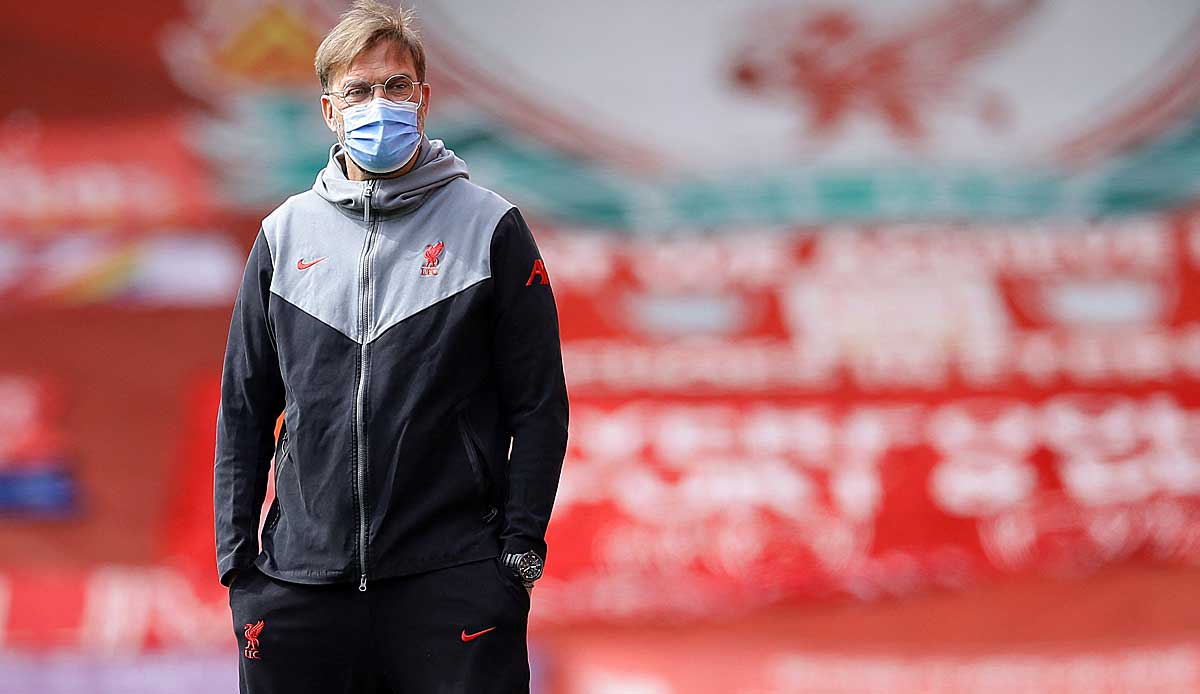 Liverpool coach Jürgen Klopp was “not surprised” by the massive fan protests that led to the cancellation of the Reds’ league appearance at Manchester United last Sunday.

“I’m an absolute supporter of democracy. That means I’m glad that people want to express their opinion, that’s perfectly fine,” said Klopp at the press conference on Friday.

However, he said “a few weeks ago, when the protests (against the Super League, d.Red.) Began, that we also have to be careful that no one is injured. I heard that some police officers were injured like that something shouldn’t happen. Doors shouldn’t be broken into either. ” To express his opinion is “perfectly fine as long as it is peaceful and as far as I know it was not completely peaceful,” said the 53-year-old.

Before the game, up to 10,000 United fans protested against the owner family around club boss Joel Glazer and their latest Super League plans. A minority gained access to the inside of the stadium, some pelted police officers with bottles and barriers, others prevented the team bus from driving to the stadium at the team hotel.

Joel Glazer posted an open letter on the United homepage on Friday promising to expedite discussions about fan ownership of shares in Manchester United.

He also acknowledged “the importance of having the interests of fans and football embedded in key decision-making processes at all levels of the club and we are open to constructive discussions on how this principle can be strengthened.”