Liverpool and Chelsea complete the representation of English football in the next Champions League despite the fact that the London team lost (2-1) on the last day of the Premier in the fiefdom of Aston Villa. It was worth it because Leicester fell to Tottenham, who came back (2-4) to enter the Conference League and leave Arsenal out of European competition for the first time in 26 years despite beating Brighton (2-0). The reds they got the pass after beating Crystal Palace (2-0) to place third after a gray season, lifted with a good final arreón.

Chelsea still has a stellar date left, the final next Saturday of this edition of the Champions League against Manchester City. The team led by Pep Guardiola, already champions, closed the domestic competition with a comfortable victory against Everton (5-0) in the afternoon in which Kun Agüero was sacked by the Etihad Stadium. The Argentine forward said goodbye with two goals after ten unforgettable seasons. Runners-up Manchester United lined up a team full of reserves and defeated Wolwerhampton (1-2) with their sights set on next Wednesday’s duel against Villarreal with the Europa League at stake.

In the last 20 years, only three teams that do not belong to the one known as Big six (Manchester United, Liverpool, Manchester City, Arsenal, Chelsea and Tottenham) have managed to sneak into the Champions League. Newcastle did it in 2002 and 2003, Everton in 2005, although Villarreal eliminated them in the play-off prior to the group stage and Leicester, who acceded through the big door by winning the Premier in 2016.

At Chelsea, Thomas Tuchel came to the bench at the end of January when the team was ninth in the table, seven points behind Tottenham’s fourth place. He had 19 games ahead of him to fix the mess. Since then he had only lost two games. Chelsea won in the fiefdom of City and Liverpool, but two defeats in the last three days have put a blur that can dissipate with the move to the Champions League and that can disappear completely with a victory next Saturday in Porto.

The team led by Jurgen Klopp was also against the ropes when, with five days to go, they drew at Anfield against Newcastle and were four points behind fourth place and just one point from being left out of Europe. Since then he has won everything to finish the championship in third position. In the closing, he liquidated (2-0) at Crystal Palace in a game that jammed him during the first half hour, time in which news also came of a Leicester goal that left them out of the Champions League. But Sadio Mané was able to catch a rebound after a corner kick and everything became clear in a pleasant evening at Anfield, which welcomed ten thousand enthusiastic spectators and celebrated a new goal from the Senegalese who sentenced the game to a quarter of an hour from the three beeps.

The ending was also a happy one for West Ham United, who ended their excellent season with a 3-0 win against Southampton and will play in European competition for the ninth time in their history. It will be in the Europa League. Pablo Fornals scored the first two goals for the London team, which with David Moyes at the helm achieved its best classification in the English top flight since they finished third in 1986.

The declines have already been known for weeks. Caen Fulham, West Bromwich Albion and Sheffield United. Only Leeds United, ninth in the final standings, remains in the category among the trio that rose a year ago. And from the Championship they return after a year away from the Premier both Norwich and Watford, benefiting from the economic aid system for relegation. Bournemouth could not complete the course, eliminated this weekend in the play-off by Brentford, who will meet Swansea next Saturday at Wembley for the last place in the Premier League.

Promotion from the Championship: Norwich, Watford and Brentford or Swansea. 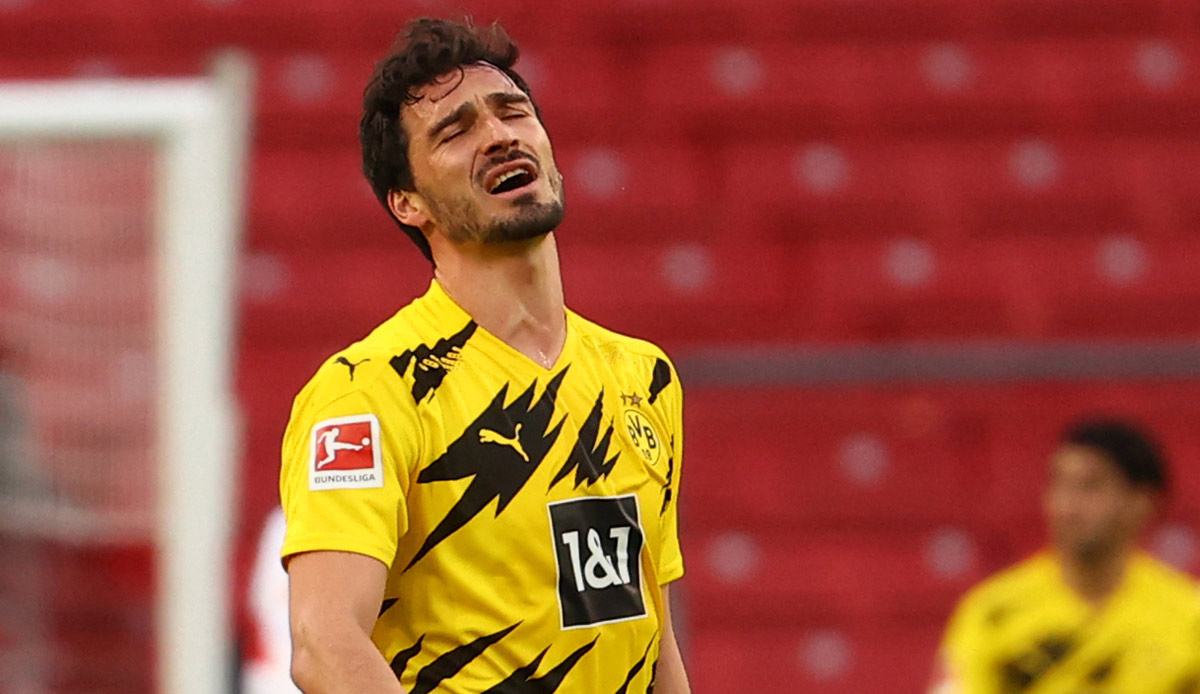 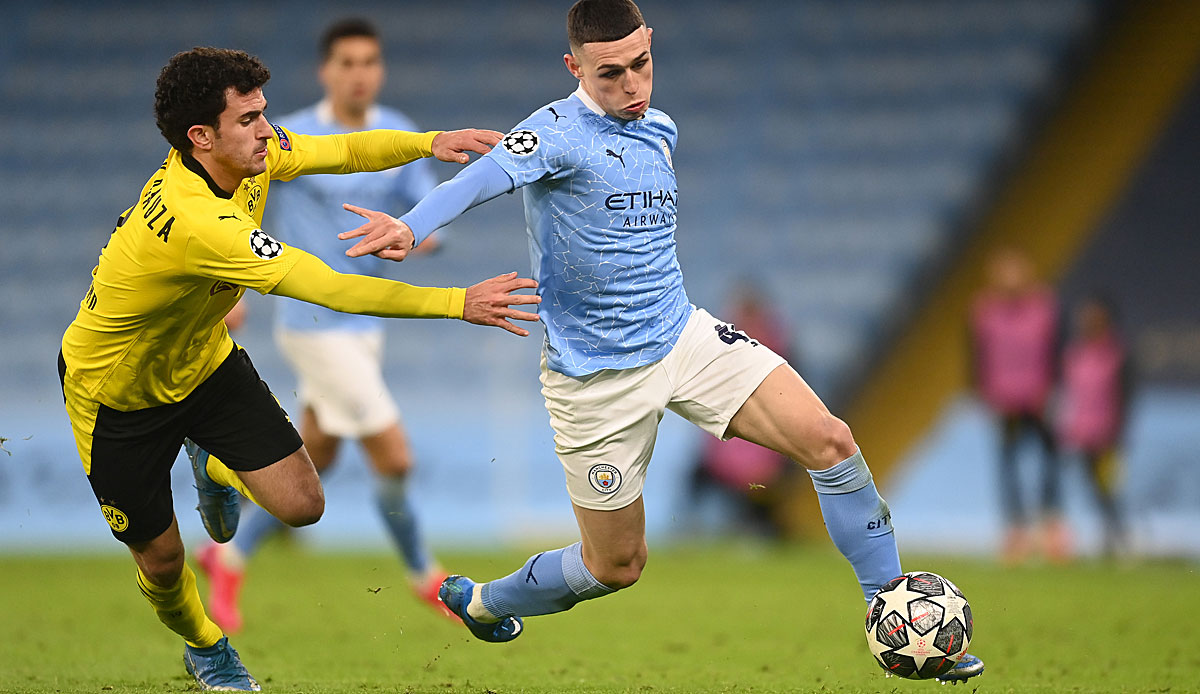 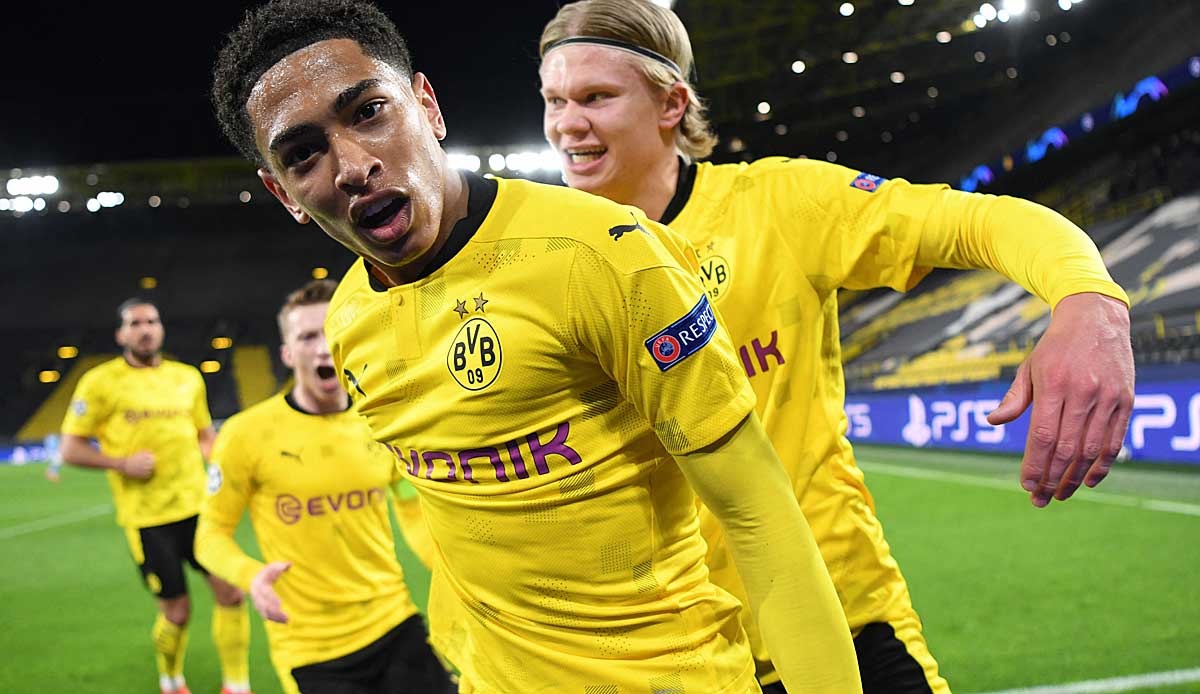