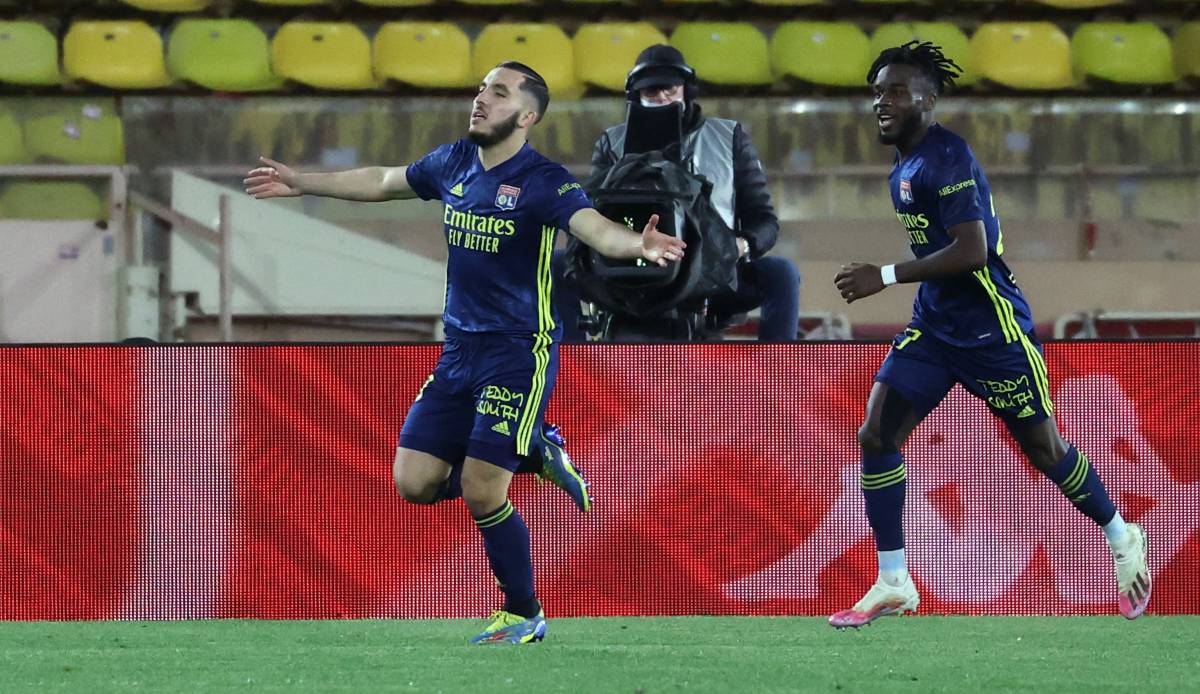 The championship dream of AS Monaco failed three game days before the end of the season. Niko Kovac’s team lost 3-2 to Olympique Lyon despite the majority.

Kevin Volland had put Monaco in the lead after 25 minutes, but then OL took over. Memphis Depay (57th) and ex-Hanoverian Marcelo took the lead (77th).

After falling behind, the Kovac team started and was lucky. Lyon’s goalkeeper Lopes met Joker Pellegri with his fist in the face during an unsuccessful rescue act. FIFA referee Clement Turpin decided on the penalty kick that Wissam Ben Yedder sank with a panenka (86th).

Just three minutes later, the joy was gone again. The only 17-year-old Rayan Cherki scored 3-2 for the guests just one minute after being substituted in the 89th minute. So Monaco only has a mathematical chance of the first championship since 2017.

After five wins in a row, AS could have moved closer to front runner Lille with a three to two points. Due to the defeat, the club from the Principality now even has to worry about qualifying for the Champions League. Lyon are only one point behind AS.

Monaco vs. Lyon: Three dismissals after the final whistle