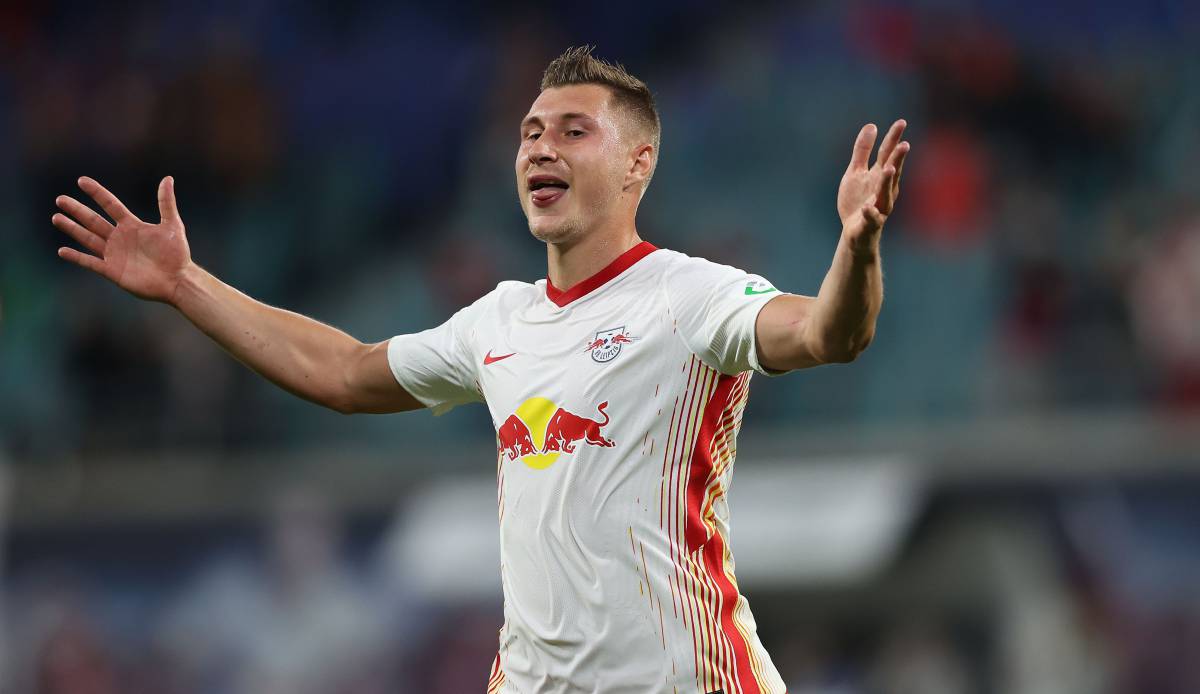 “We didn’t know until just now,” said RBL captain Willi Orban after Leipzig’s 2-1 victory over FC Augsburg on DAZN-Microphone. Sports director Markus Krösche did not want to confirm the transfer at halftime either: “Basically, he has an exit clause and we are not in the driver’s seat, that’s all I can say.”

Upamecano sat on the bench against Augsburg for the first time this Bundesliga season. However, there is no connection between the transfer and the bank location. The Frenchman did not play from the start, “because we have a Champions League game next week, that has nothing to do with other things,” said Krösche.

“I concentrated on the game, I know that the player has a release clause – but I had a Bundesliga game,” said RB coach Julian Nagelsmann, reluctant to change the 22-year-old after the game. Hasan Salihamidzic had previously been in the image-The newspaper explains that he can confirm the transfer from Upamecano to Munich.

The Leipzig had already prepared for the departure of their chief of defense. Josko Gvardiol (19) is the first new addition to central defense. The 19-year-old Croatian is moving from Dinamo Zagreb to Saxony for 16 million euros this summer. In addition, the defense is to be reinforced with Mohmaed Simakan. According to matching media reports, Leipzig is said to have agreed with Racing Strasbourg on a transfer of the 20-year-old, which will cost around 18 million euros.