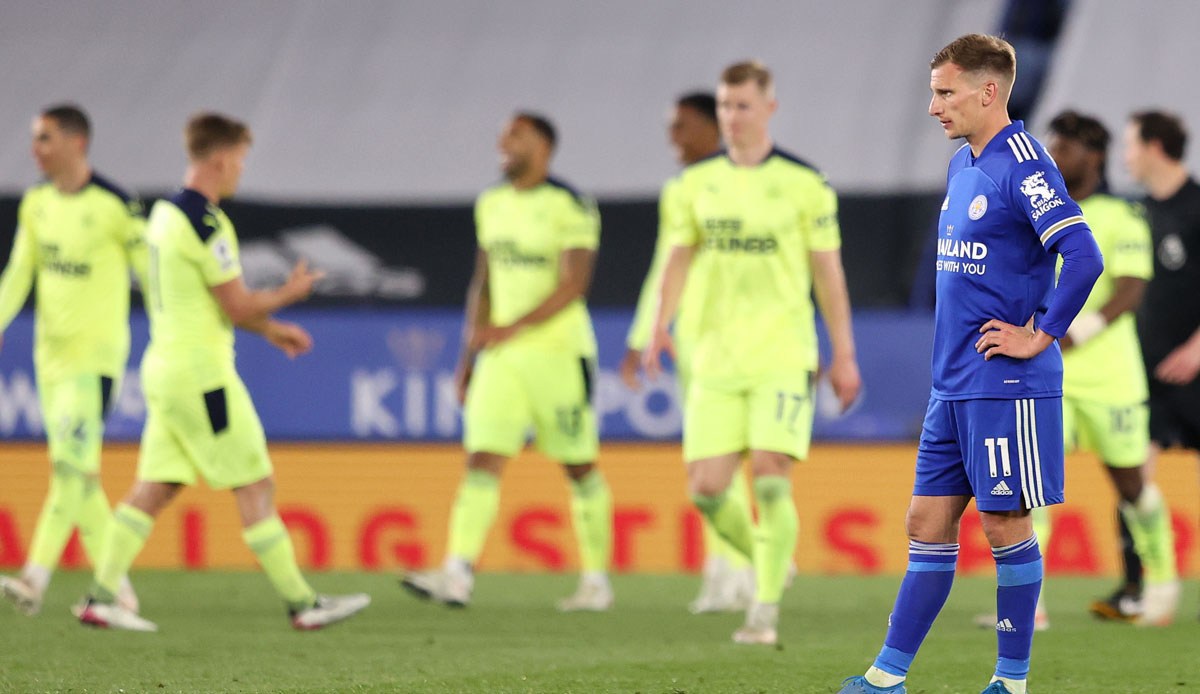 Leicester City messed up badly in the race for the Champions League places. The sensational champion of 2016 lost 2: 4 (0: 2) at the start of the fourth-last match day of the Premier League in their own stadium Newcastle United.

West Ham United, fifth in the table, could move up to two points on third on Sunday. Leicester’s remaining program has it all: record champions Manchester United, Champions League finalists Chelsea FC and Tottenham Hotspur are the remaining opponents.

Joseph Willock (22nd), Paul Dummett (34th) and Callum Wilson (65th, 74th) met for the guests from Newcastle, who should have got rid of their last relegation worries. Marc Albrighton (80th) and Kelechi Iheanacho (87th) shortened too late for the Foxes.