The Lakers will have to overcome many more obstacles than expected to maintain the status of favorites to repeat the title in the NBA. The first stone on the road will be a play-off in which they will face Golden State. The team led by LeBron James concluded the regular season with their fifth win in a row, beating New Orleans 98-110. It was not enough to qualify among the top six of the Western Conference, those who already have a guaranteed place to play the playoffs. Portland, who took the final sixth place after beating Denver 132-116, prevented it.

The NBA, based on the idea that it already carried out last season, has determined that a play-off, called Play-in, in which the seventh and eighth position of each Conference is determined, the last ones that give access to the playoffs. The Lakers will have two chances to achieve their purpose. If they beat Golden State in the game that they will play at dawn from Wednesday to Thursday, they will take seventh place. If they lose, they will play the winner of the Memphis-San Antonio game. The winner will be made with the eighth and last place at stake. The six teams already ranked in the West are Utah (52 wins and 20 losses), Phoenix (51-21), Denver (47-25), Clippers (47-25), Dallas (42-30) and Portland (42- 30). The winner of the game between the Lakers and Golden State will face Phoenix in the first round of the playoffs and the winner of the second game of the play-off will play against Utah.

The Lakers’ victory in the last game was led by LeBron James, with 25 points. Anthony Davis had 14 points and 5 rebounds. Marc Gasol added 3 points, 7 rebounds and 4 assists in 27 minutes. Willy Hernangómez, with 19 points and 13 rebounds, was the most outstanding in the Pelicans, who could not count on Zion Williamson, injured. LeBron James, who has missed 26 of the last 30 games due to a sprained right ankle, said he is doing well and optimistic: “I don’t look back. No matter. We wanted to play much better but injuries have affected our performance a lot. We are finally beginning to feel complete ”.

Stephen Curry claimed the NBA’s leading scorer title for the second time in his career. The Golden State Warriors point guard contributed 46 points to his team’s victory over Memphis (113-101) in the last game of the regular league. The Warriors secured eighth place in the Western Conference.

Curry had a close fight with Bradley Beal. The Washington Wizards guard scored 25 points in the game that his team won against Charlotte (115-110). Curry concludes the regular phase with an average of 32 points and Beal, of 31.3 points. Curry’s previous best mark was 30.1 points on average in the 2015-2016 season, when he also became the first unanimously elected MVP in league history and won his first top scorer title.

At 33, Curry becomes the oldest leading scorer since Michael Jordan averaged 28.7 points in the 1997-1998 season when he was 35 years old. Curry also joins Jordan, Wilt Chamberlain and Kareem Abdul-Jabbar, the only players with multiple champion, top scorer and MVP titles.

The Knicks, who will be in the playoffs for the first time in the last eight years, also secured fourth place in the East by beating the Celtics 96-92 on the last day. The team led by Tom Thiboudeau, led by Julius Randle, and which also featured 20-year-old Canadian guard RJ Barrett, and veterans Derrick Rose and Alec Burks, last played the playoffs in 2013. The Celtics, who They have accused the losses of Jaylen Brown, Kemba Walker and Fournier, they conclude in seventh place and must play the Play-in tie against Washington. If they lose, access to the playoffs will be played against the winner of the game between Indiana and Charlotte. 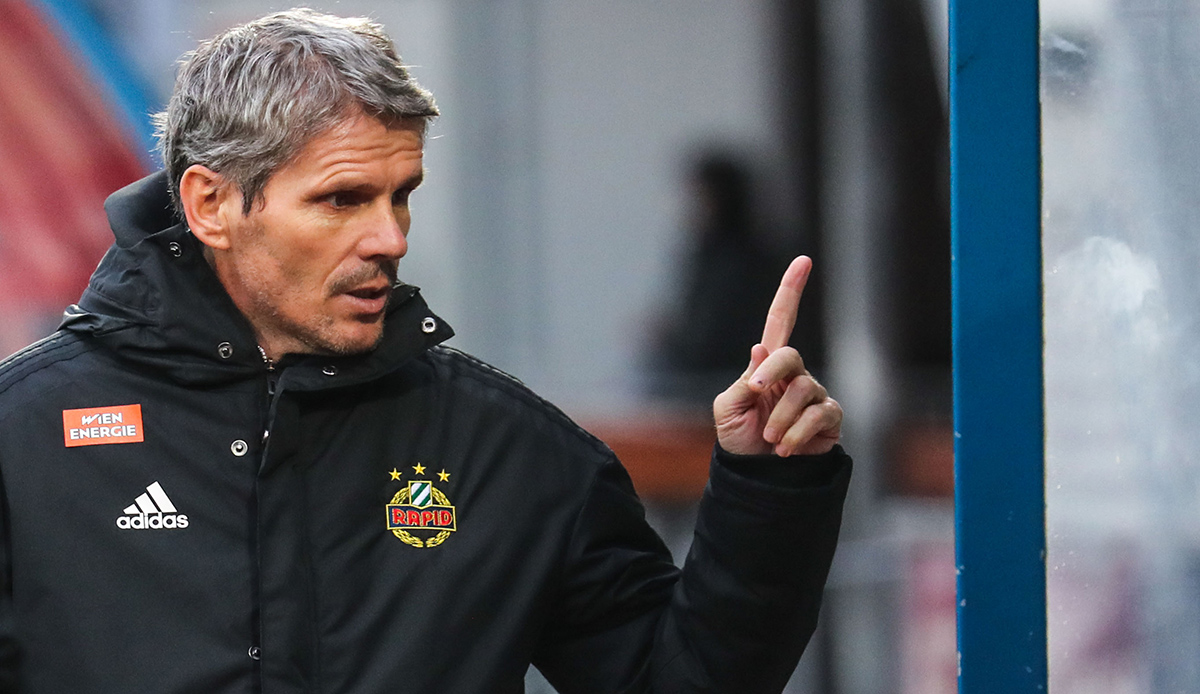 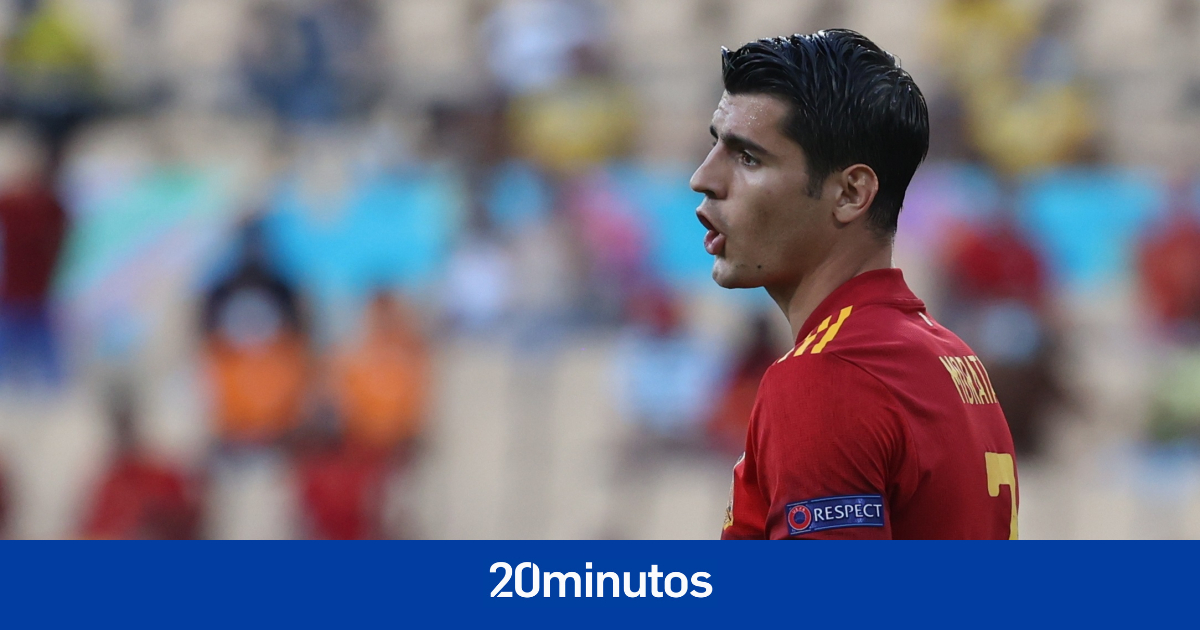