LaLiga will live an exciting finale, with fans glued to transistors and calculators, but instead of being Sunday as it was originally established, it will be Saturday this week when the First season is decided. Unlike the penultimate round, which was played entirely last Sunday at 6.30pm, the last round of the championship will be divided into three days, with the bulk of the games where something is at stake on Saturday at 6pm.

The day will begin on Friday at 9:00 p.m. with the duel between Levante and Cádiz. The important thing will arrive on Saturday: Valladolid- Atlético, Real Madrid – Villarreal, Celta – Betis, Eibar – Barcelona, ​​Elche – Athletic, Huesca – Valencia and Osasuna – Real Sociedad. All matches will be played with a unified schedule at 6:00 p.m. For Sunday there are two games without significance in the classification, Granada – Getafe and Sevilla – Alavés.

Nobody benefits more from this advance than Villarreal. Those of Emery were concerned about the visit to Valdebebas to face Madrid three days before playing the Europa League final against Manchester United, but this time change gives the yellow submarine 24 hours more so that it can have a rest before the game more important in the history of the club. The club is struggling to qualify for next year’s Europa League, tied at 58 points with Betis but below the Verdiblancos, who occupy sixth place. 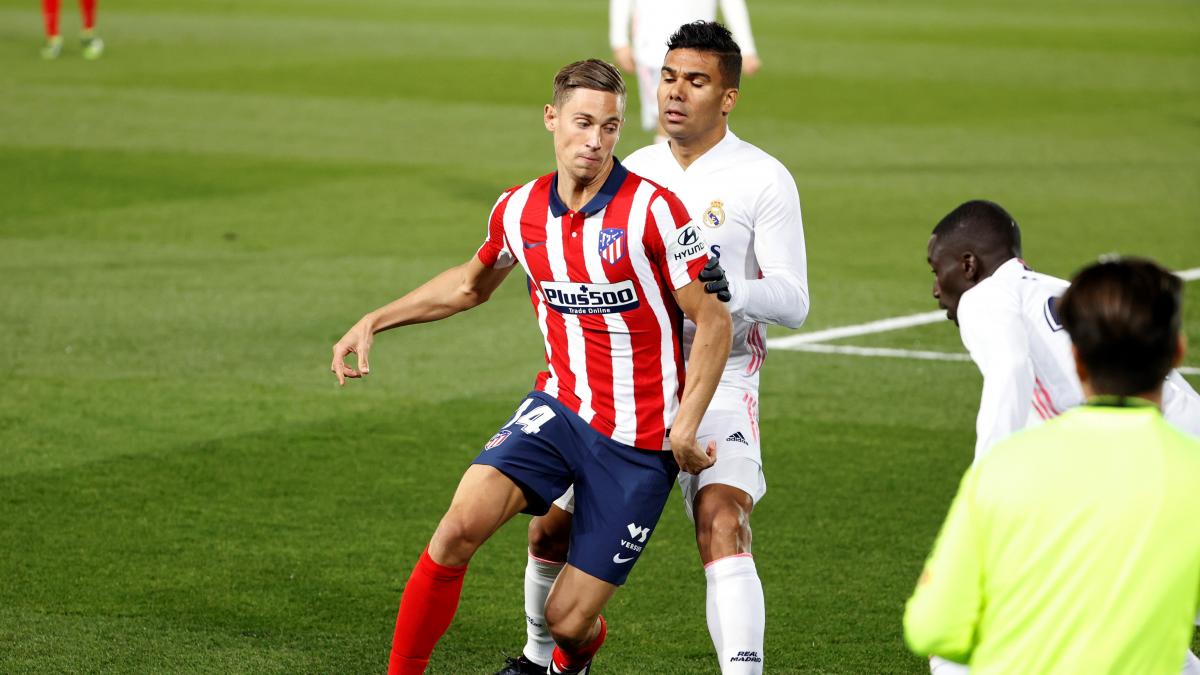 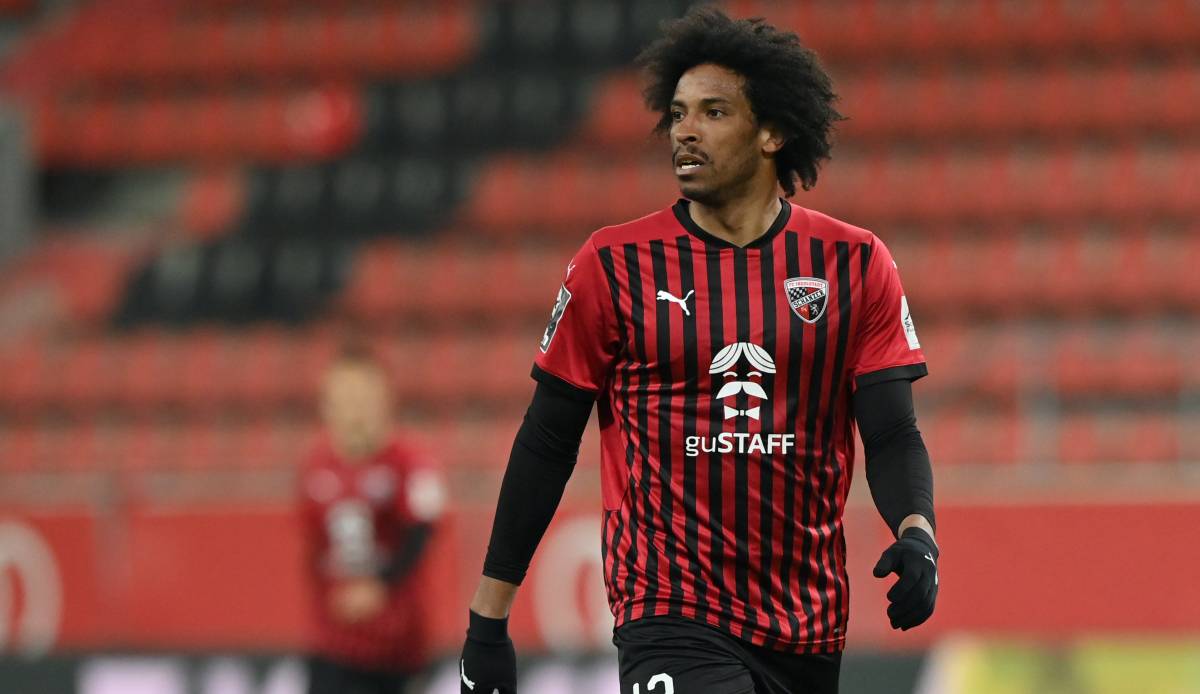 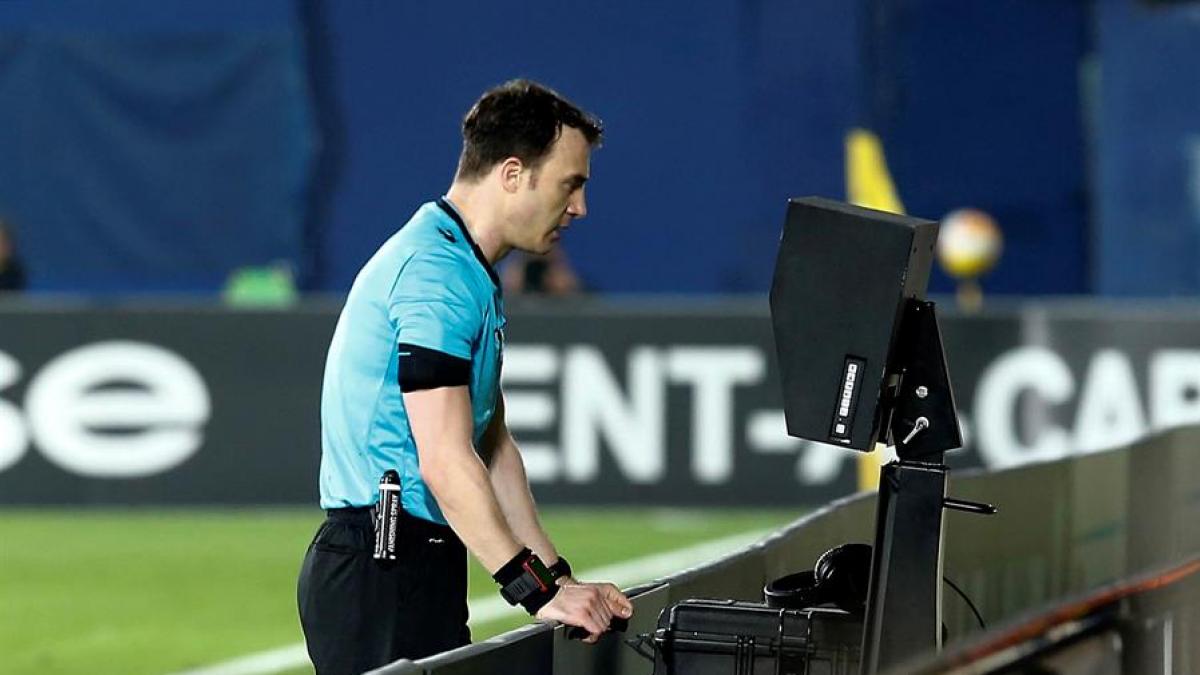