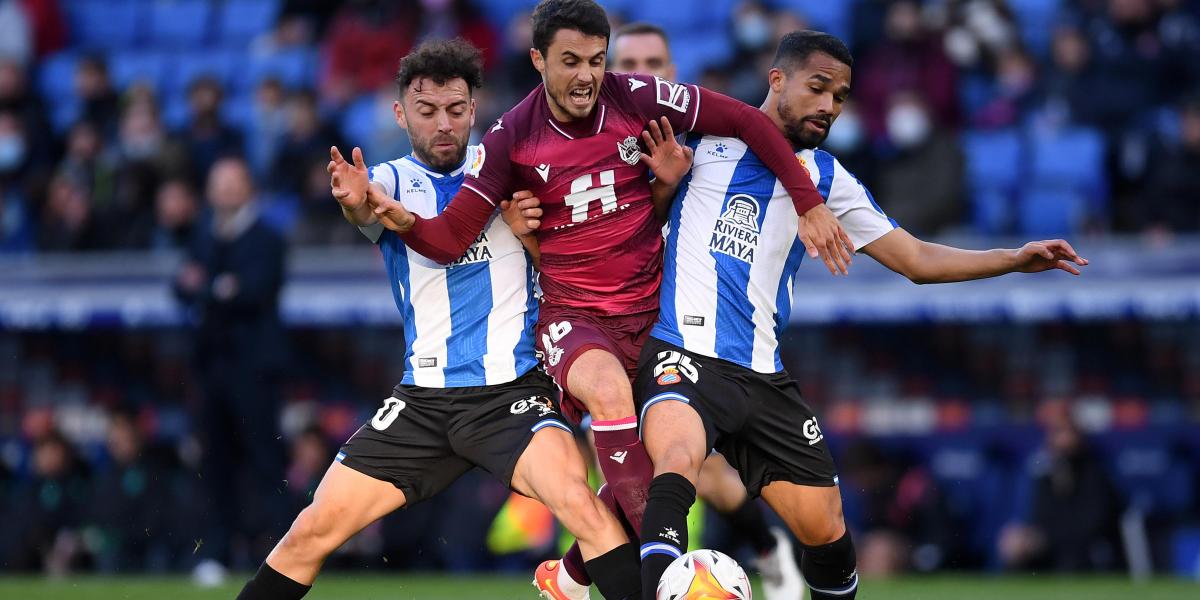 La Real started the day in second position and finished third, with 29 points. Their defeat in Barcelona, ​​together with the victories of Real Madrid over Sevilla (2-1) and Atlético in Cádiz (1-4) causes Imanol’s men to occupy third place, tied on points with the rojiblancos and four from Madrid , which begins to escape to the front of the table with 33 points. La Real leads Sevilla, fourth classified, by one point. Ancelotti’s men visit Anoeta on Saturday but on Wednesday they will recover their postponed match against Athletic at the Bernabéu so, if they win, they will arrive in Donostia with a seven-point advantage over Real and the same matches.