Real Madrid, who suffered the enormous disappointment of being out of the Champions League final on Wednesday night in London, found themselves this Saturday, less than 72 hours later, with the League on their roof. The draw between Barcelona and Atlético de Madrid at the Camp Nou meant that they would depend only on their own results, starting with that of this Sunday at Alfredo di Stéfano against Sevilla (21.00, Movistar LaLiga). If he adds up the 12 points he still has at stake, he will be proclaimed champion no matter what Barça de Koeman and Atlético de Simeone do.

Madrid have endured the sustained but declining dominance of the rojiblancos on the lookout for months, despite the fact that the carousel of casualties continued even this Saturday. In the morning, the club published a medical report on Sergio Ramos. The footballer suffers from “tendinosis of the semimembranosus muscle of the left leg.” Hours later, Ferland Mendy was also left out of the squad for this Sunday’s match, according to Valdebebas sources due to an “overload.” In their place the homegrown players Miguel Gutiérrez and Antonio Blanco joined, despite the fact that Castilla de Raúl has today a decisive game for the playoff promotion to Second.

But after an endless list of setbacks, Real Madrid are closer to the league title than they have been in months. And that despite the fact that he is still subjected to persistent problems that he has not managed to correct throughout the course, such as the insistence of injuries. Both Ramos and Mendy fell in the first game in which they returned from their previous injury, something that makes Zidane desperate: “I do have anxiety, because there are many injuries. All the clubs are going through the same thing, but I think that we are the team with the most. I’m worried, ”he said this Saturday. “We have reached the end of the season and I hope that next year the situation will change. With a preseason, it will be a more normal season ”.

In this, Madrid has remained standing until this final stretch despite that record list of problems, and also despite the uncertainties about the future of key figures, and their possible influence on current performance. Ramos and Lucas Vázquez, both injured, rush the last days of two contracts that expire on June 30, less than two months from now. And Zidane himself, although working with an agreement that has one more year left, pointed out this Saturday again more to this end of the season than to the next, with a phrase a point more cryptic than his usual evasions: “I’m going to make the club very easy, “he said. “The issue is the four games left, to finish well. That is what encourages me. The rest is blah blah. We will see the rest later ”.

That was said by the French coach before the draw in Barcelona gave him command of his destiny. Despite the injuries, the uncertainties since the most striking thing left this week by the most expensive footballer in the club’s history, Eden Hazard, was a controversy over some laughs with former teammates after losing in London. Despite everything, the League is on the roof of Madrid. 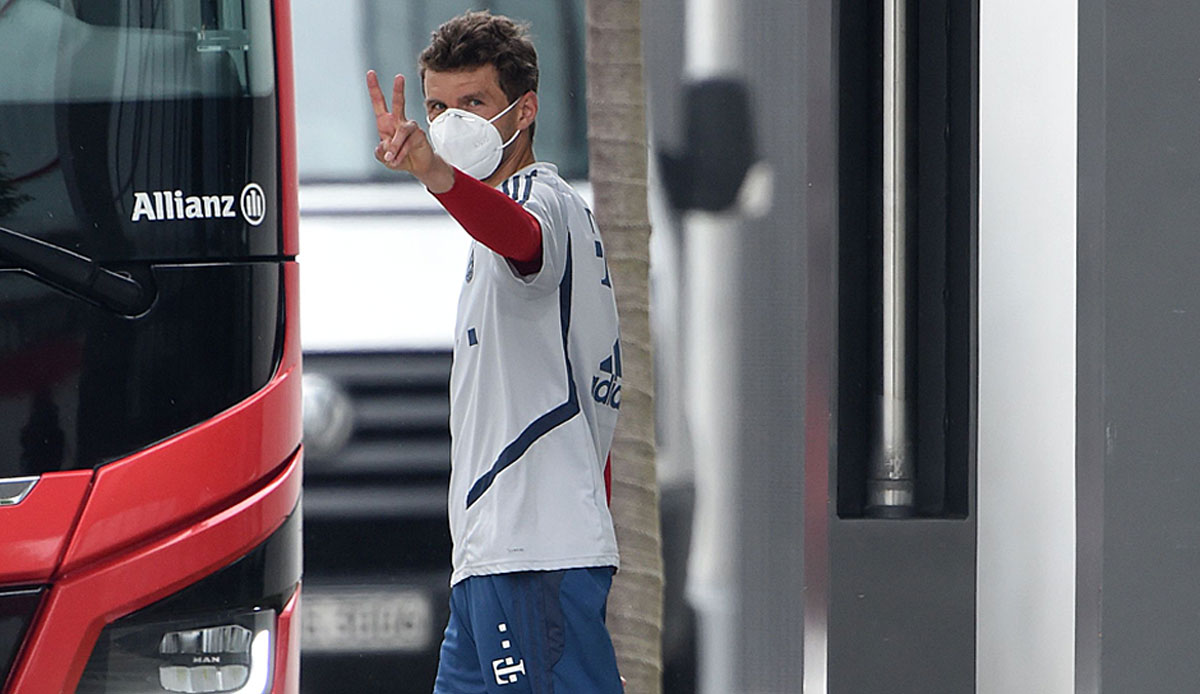 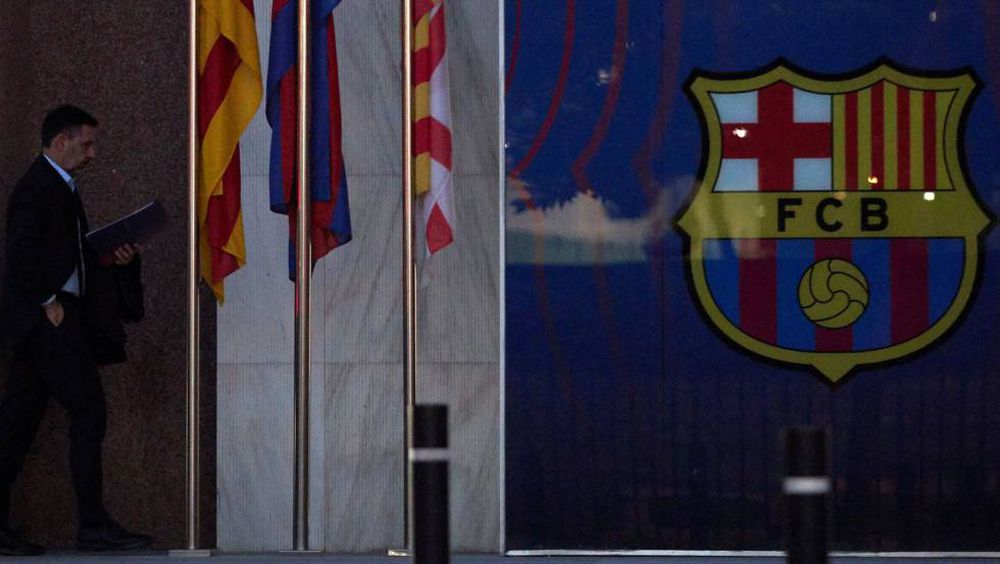 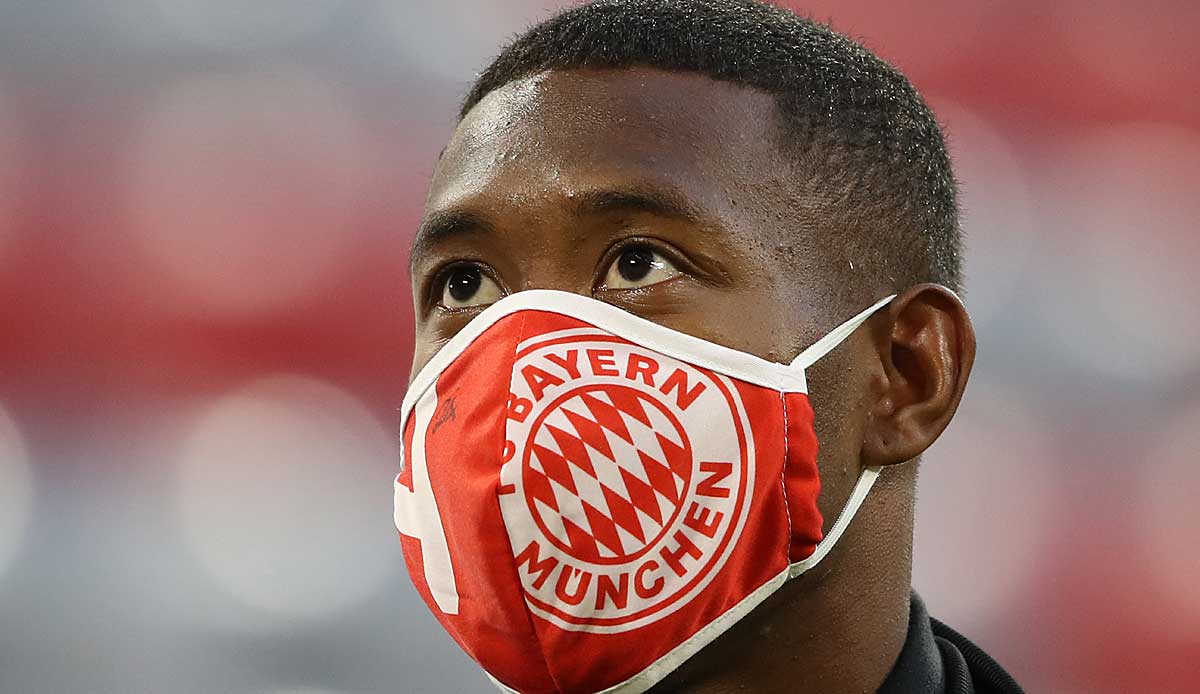