The League spent five minutes shaking between two penalties, like a tennis ball on the edge of the net, while the VAR reviewed one repetition after another in a room in Las Rozas. The scoreboard read 1-1, 20 minutes to go. First it was all brilliant and then time stopped while the air warmed up in the stands where substitutes, injured and employees of Madrid and Sevilla sat. Screams, tension and González González speaking to Martínez Munuera through the earpiece. The glow went from area to area.

A corner from Sevilla ended up on Militão’s shoulder and hand, out of the referee’s sight, and from that chain of rebounds it ended up in Vinicius’s boots, who ran, like most of the night. He left the ball to Benzema for a long run of fifty meters, through a desert wasteland, at the end of which Bono, the Sevilla goalkeeper, awaited. The Frenchman arrived before him, dribbled to the right and the goalkeeper knocked him down. Martínez Munuera whistled a penalty. It had been a very clear fault. Nothing to discuss. But before Benzema got up from the grass, Martínez Munuera was already aware of what was whispered into the receiver. The unease immediately spread throughout the Alfredo di Stéfano.

Benzema was still sitting on the ground when the group of injured Madrid footballers had managed to see all the repetitions of that fall and had realized that the break did not come from that set, but a place located 100 meters from there, the Courtois area. They saw the ball bouncing until it ended up in Militão’s hand and Ramos’ screams began to tell the story of what was happening. “The same one from the first half, the same,” he said in reference to another play in which a rebound had ended in the folded arm of a defender. It had an air but a distant air.

“Backwards! His back is turned! ”Ramos tried to shout then. “Backwards! You can’t whistle him! ”. The complaints were repeated on the white side of the stands while Martínez Munuera was still attentive to what González González was saying from the VAR room, where the League was beating in limbo. “The same from the first half!” Said some. “His back, his back!”, Others. The tension rose as time and repetitions passed, as some imagine spending life one step away from death.

The title escaped Madrid, more with each step with which the referee approached the VAR screen on the field, where he ended up seeing that yes, that Militão was on his back, and that yes, that the ball was hitting him in the hand, and yes, it seemed like a penalty.

So, with Benzema already incorporated, a penalty was taken, but not in the area in which the Frenchman had fallen, and that he had already had time to leave in the almost five minutes of deliberation, shouting and despair. Rakitic marked it, and it seemed that the League that Madrid had seemed to have in hand had flown there after the Barcelona-Atlético draw at the Camp Nou.

But Real, as in the lack of refinement last year, as when he played at the Bernabéu and there was an audience at the Bernabéu, again grabbed at the few bits that remained. Toni Kroos hooked a long shot after a cut and the ball ended up in Bono’s net: 2-2. It was not a clean goal, in doubt between Diego Carlos and Eden Hazard. In a night of doubts and endless repetitions, it will still take some to determine if it was not the Belgian who finally rescued what little he had left in the league for Madrid. 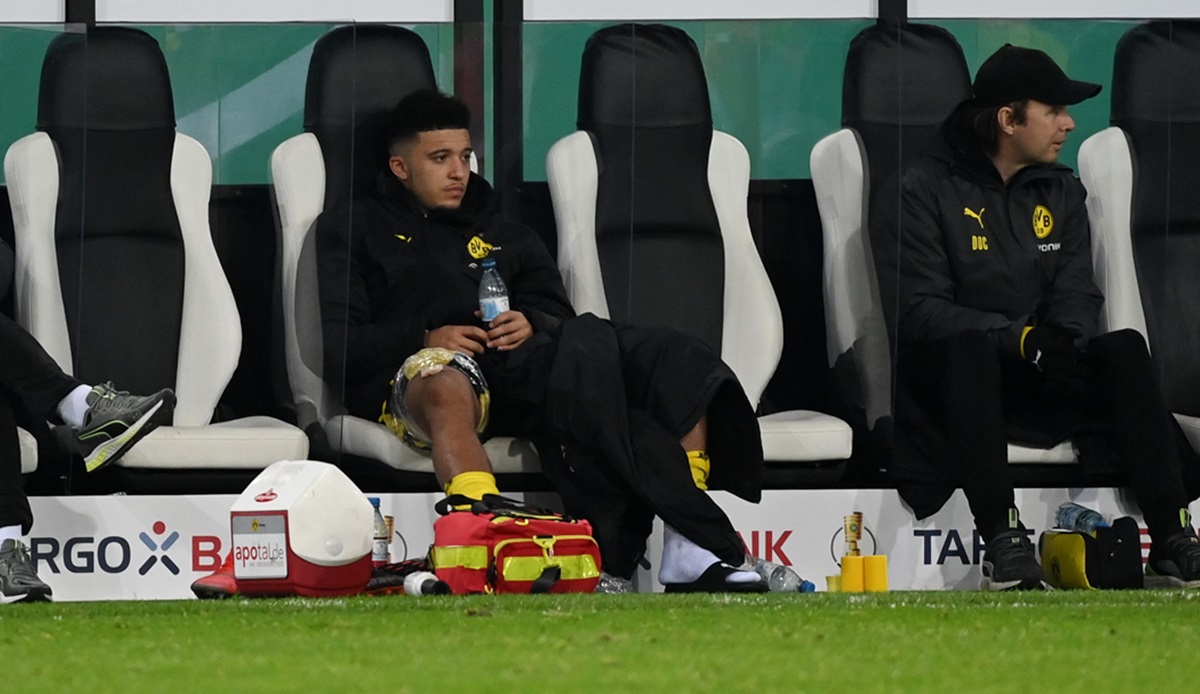 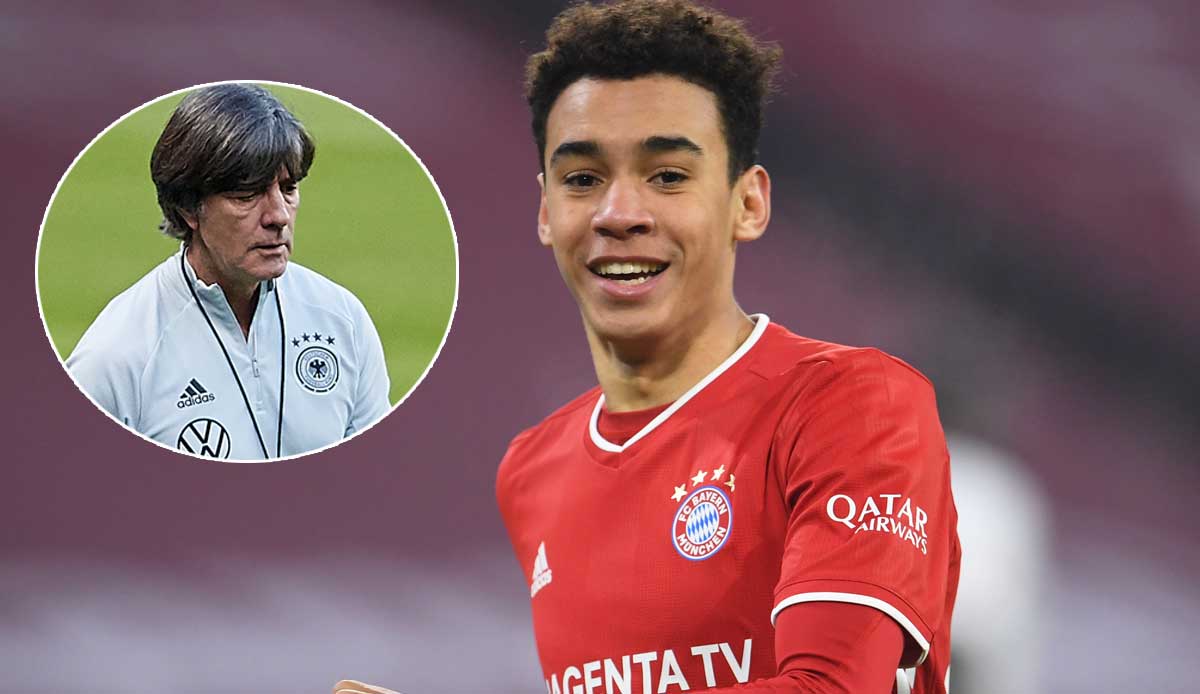 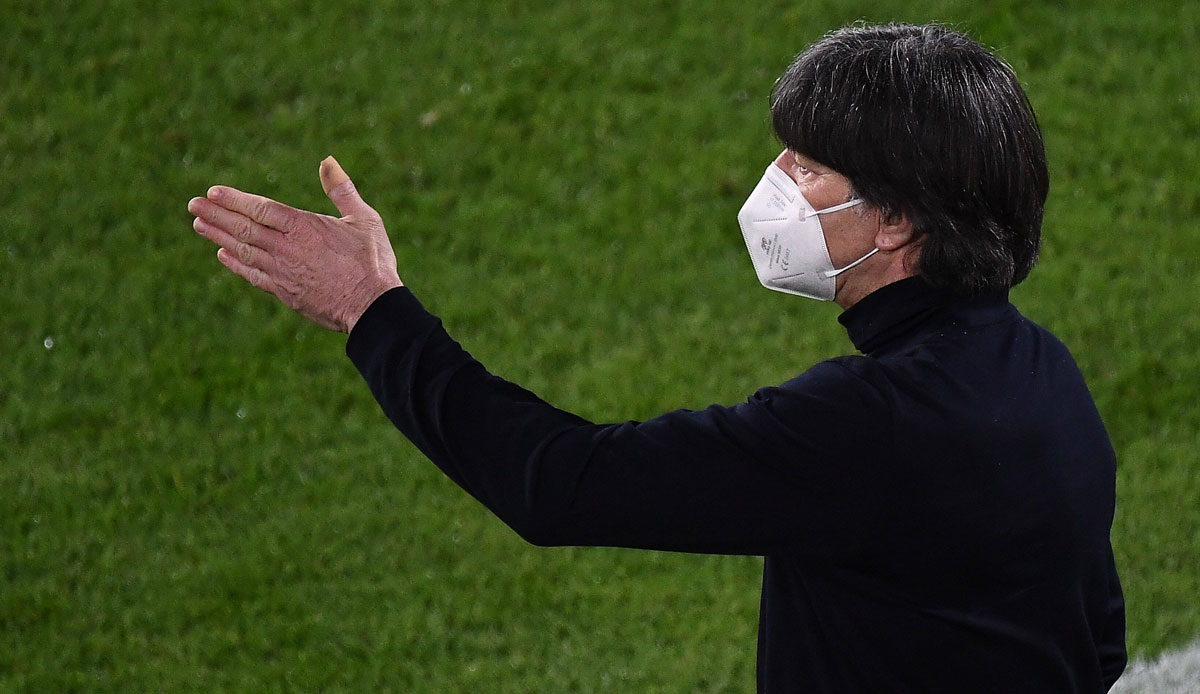