Home
Football News
Kroos, on Militao’s penalty: “When you have the feeling that you are being harmed in a decisive match it is difficult”

Toni Kroos He said, on the podcast he publishes with his brother Felix, that he is still “furious” about the arbitration by Martínez Munera in the match against Sevilla that, in the opinion of the German international, was decisive in the match and may be for the league title.

“It was a decisive game, they could achieve the lead, we played well, I think we deserved to win. That makes everything more difficult to accept. I rarely disagree with the referees’ decisions, but this time I have to, “Kroos said in conversation with his brother.

“When you have the feeling that they harm you in a decisive match, it is difficult. The one that was whistled against us was not a penalty. In the first place the player was on his back and also the ball hits him first on the shoulder. Regardless of what happens on the last day that is something that makes you furious, “he added.

Kroos asked for the neutral opinion of his brother, who first told him: “If you are angry I am also angry” and then added that he had not seen a penalty either and that it seemed remarkable to him that Zinedine Zidane, who never makes claims to the referees, has asked for explanations.

“That’s significant. He never talks about the referees and this time he asked for an explanation.”Kroos replied.

“What puts me in a worse mood is that, although I did not know it at the time, it was my last game with Real Madrid this season,” he added.

Kroos is out for the game this Saturday against Villarreal by positive for coronavirus. 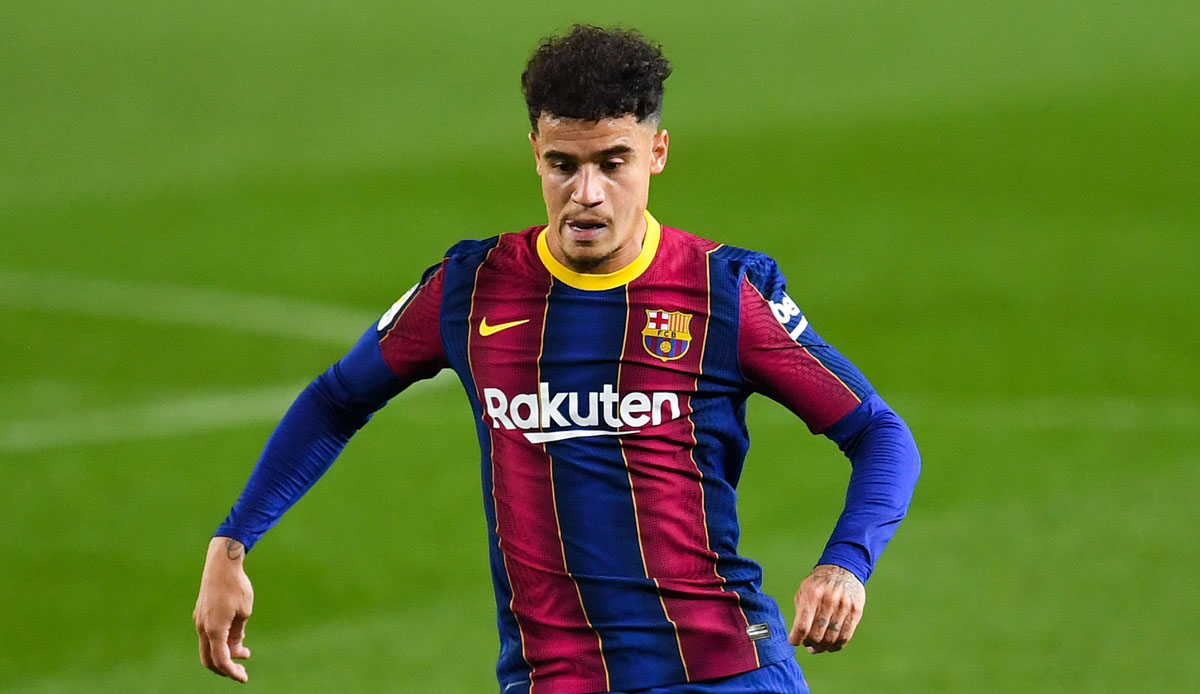 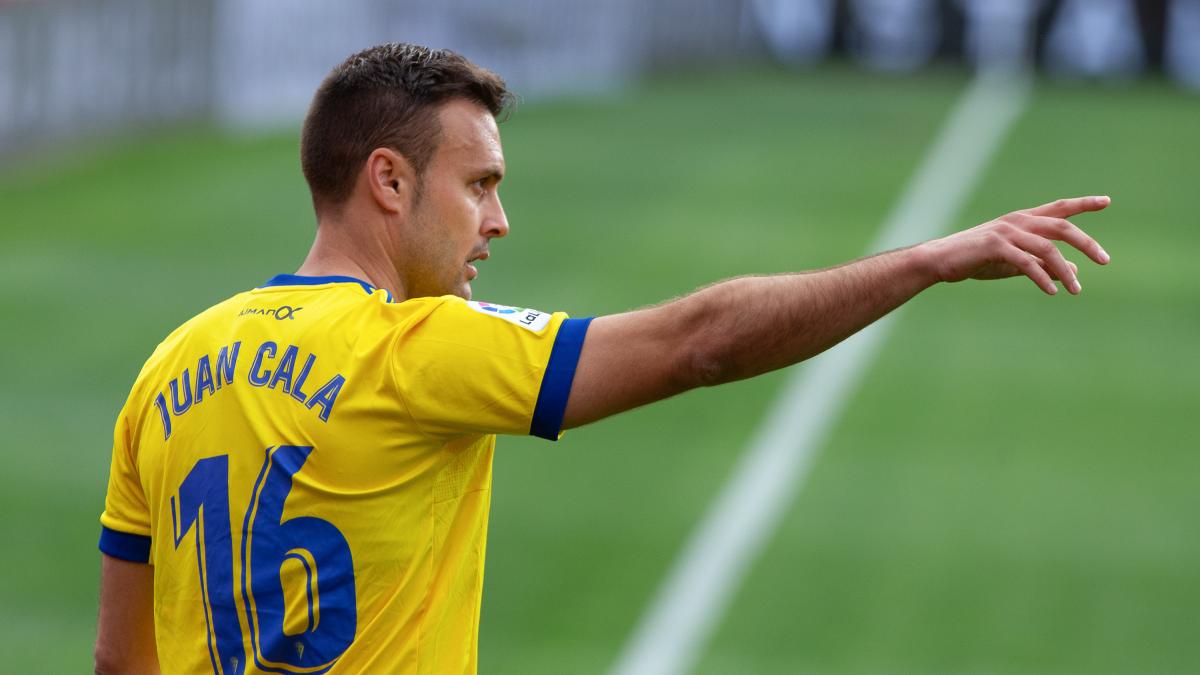