It is no coincidence that the best Atlético appears on the scene when Koke reaches his physical and footballing peak. Nor is it that when the captain is scattered, which sometimes is, the team loses its way and wanders on the grass as if it had lost its identity card. With his 500 games in tow, accumulated in 29 years and 124 days, he has become the authentic reference of the collective gear of his team and surpassing the record of the great Adelardo Rodríguez (553) continues to be a matter of time.

Against Real Sociedad, in a game of rennet, vital for the future of the title, the most genuine Koke was seen. Colossal and tireless in the physical aspect; rigorous in tactical application and virtuous in technical handling with details of great individual quality. Goes and comes. Up and down. Handles all records of the allfielder and the immense area of ​​influence that it encompasses is only delimited by the fronts of the two areas. All this land, 30 meters on each side of the dividing line in the center of the field, is already called Koke territory.

He goes from being a positional midfielder to inside in either lane with surprising naturalness. It does not matter to him to play alone in the exit of the ball than with a partner nearby and even with two. It is not exquisite or capricious in the distribution of functions. And when his coach makes the umpteenth positional readjustment, like on Wednesday when he retired Luis Suárez, he also does not care to end eighty-some minutes later pressing the opponent’s ball out far from the area where the game had started.

That’s Koke. The same one who approaches the band to hear the hoarse voice of his technician and passes orders to his companions almost always with some more homegrown slogan. The same one who, on the fly and without question, does the job that another colleague had to do, without going any further than the faded Joao Félix. Solidarity and responsibility, the figures are called.

In the maturity of his career, he understands the game simply. He no longer throws the pass deep into space because he does not have a Diego Costa to run, but he is gigantic to always be close to the ball and be the best placed teammate with the option of receiving the pass. This season, in which Atlético tries to weave the game more through passes, it is the captain who hits the most stitches. When the physicist supports him, he is a whirlwind that appears all over the field offering the impression that there are many Kokes on the pitch.

It would not hurt the Spanish team if the rojiblanco lengthened his current form for a few more weeks and could offer Luis Enrique at the Eurocup what he offers Simeone every time he dresses in rojiblanco. His next meeting would be the 50th with La Roja, with the rojiblanca already having 500, as many as football carats. 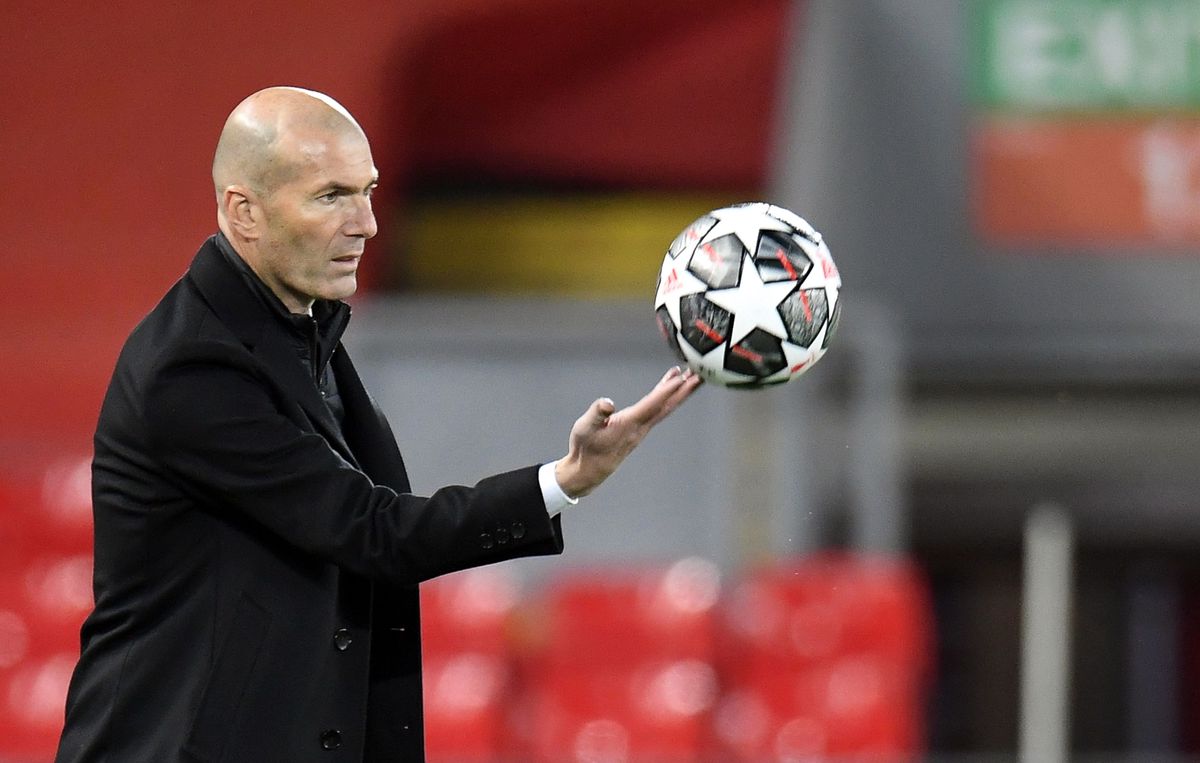 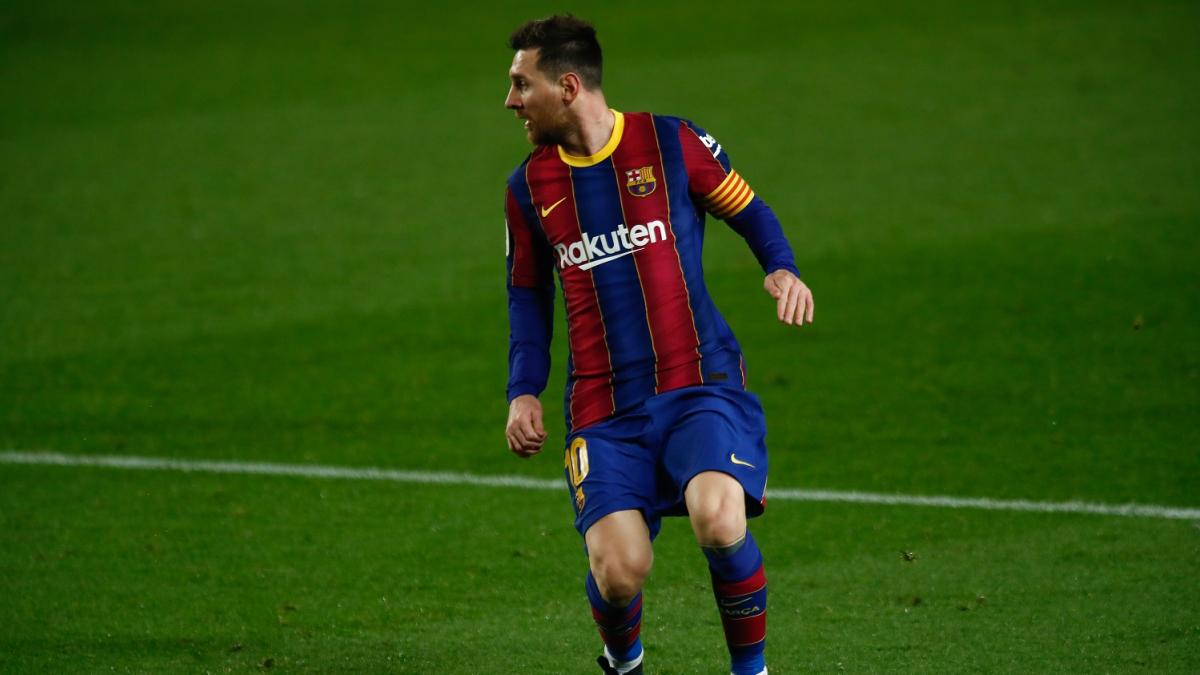