Home
Football News
Koeman demands the support of the board: “I want and can continue if I have the confidence of the club”

Ronald Koeman has demanded the support of the board to continue at Barcelona: “For a coach it is important to work in a club where he has absolute confidence. I can and want to continue if so. The last word is the president; I’m very calm, ”the coach summed up in the press conference prior to Sunday’s game against Celta (18.30, at Movistar LaLiga).

The last meeting that Koeman and president Joan Laporta held on Thursday has not served to clarify the continuity of the coach, who has a contract until 2022: “We have agreed that we will talk after the end of the season. Then it will be the opportune moment to analyze the entire year ”, he argued. “I want to continue. I am very happy with what we have done if we take into account the difficulties we have had and even though it is true that we are disappointed not to take advantage of the moments in which we were able to be leaders. There are many positive things, but also a lot of room for improvement ”. And he has riveted: “In recent weeks I have felt mistreated. We won the Cup, we came back 12 points in the League we fight for and if you look at the press from the last few days it seems that we did a bad job. It is not fair that one day everything is perfect and after two weeks it is horrible ”.

Koeman also understands that the players are on his side: “I feel very supported by the dressing room and it is not easy. I always think about the club, such as allowing Mingueza to play this weekend with Barcelona B in the promotion phase. You have to thank the footballer because he wanted to help B “. Mingueza will be dismissed against Celta, a match that will not be disputed either due to De Jong suspension: “We have to try to win the two games that remain. Our chances of winning the title are small, but we have to go for them ”.

“The fans have seen that we have played fantastic games,” Koeman insisted. “If we can sign the players that we think we need to take the next step, they can be very excited about next year’s team.” The coach reiterated that he is not at all disappointed with the current players: “We have only been able to make one transfer, but the team has shown to be very hungry. It has a future. We are the second highest scorers in Europe after Bayern and if we take possession and opportunities into account we are the same as City ”. 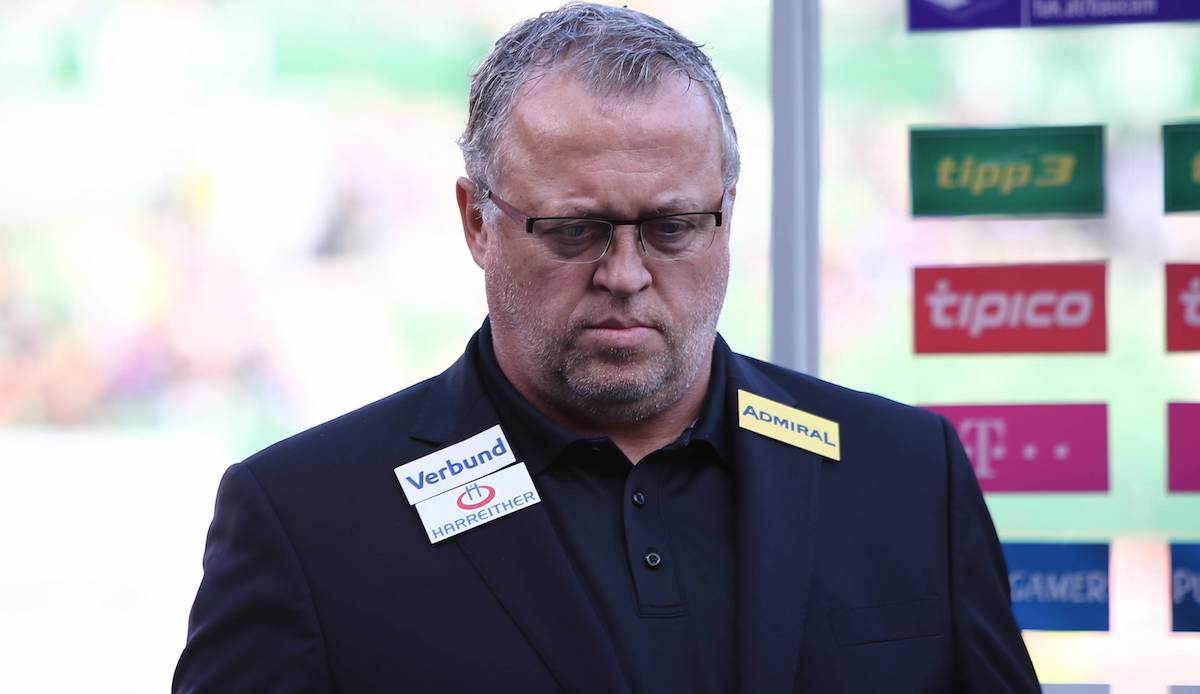 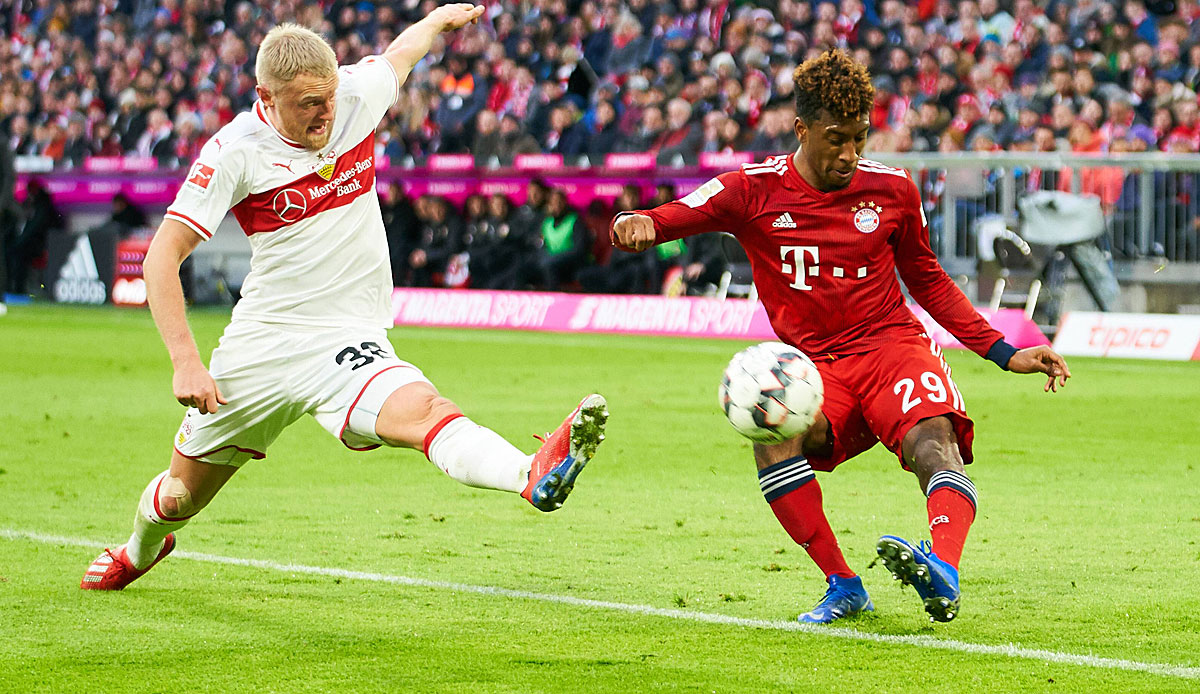