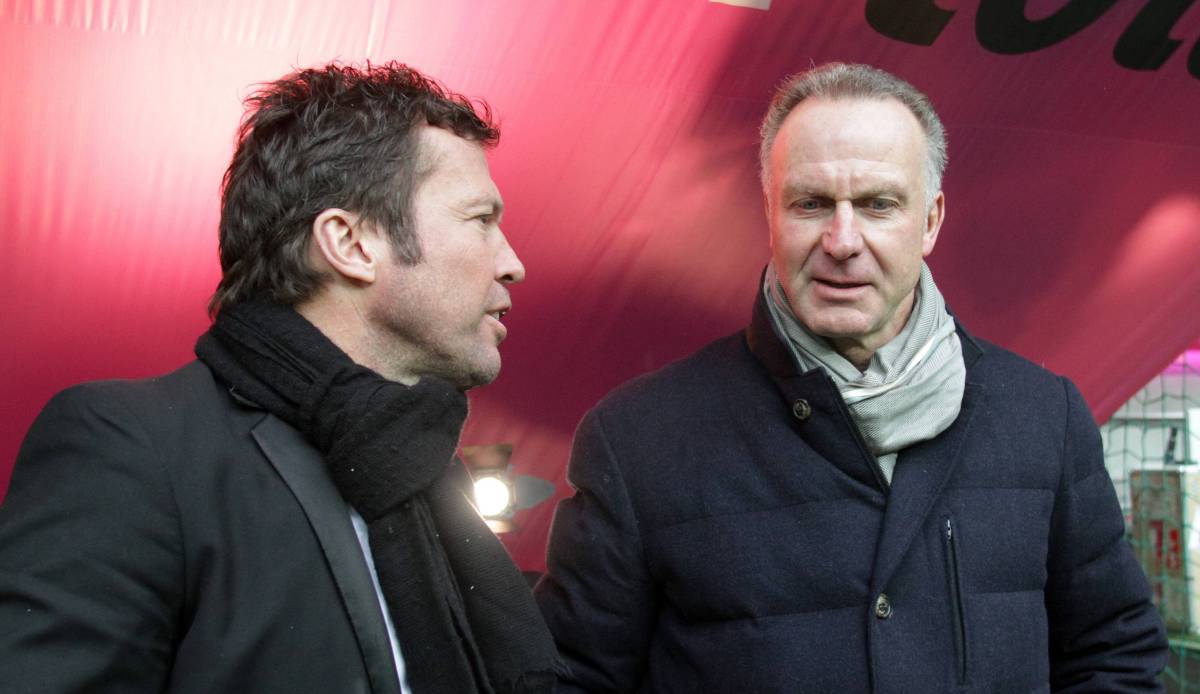 When looking for a successor to the outgoing DFB President Fritz Keller, the record international Lothar Matthäus has a clear wishful thinking. “A man like Karl-Heinz Rummenigge would be ideal,” said the 60-year-old at Sky, even if that is unlikely to happen: “Of course I know that he won’t do it because he won’t do it to himself. Yes and many others maybe not.”

Matthäus wants a president “who has an aura, who comes from the field, who loves football, who played football, who performed well, who portrays football positively and does not want to put himself in the foreground.”

And that’s why Rummenigge, who will stop as CEO of record champions Bayern Munich at the end of the year, is his favorite.

But he could also imagine “Rudi Völler with a good Secretary General at his side”, says Matthäus: “Then I also think of Christian Seifert (DFL Managing Director, editor), who has done everything in the last 14 Has managed so well for months. He would definitely be a candidate for this post. “

“Rudi Völler stops, Karl-Heinz Rummenigge stops, Christian Seifert stops too. I’ve now taken those who might be free,” said Matthäus. Bayern President Herbert Hainer, another possible candidate, is doing “a good job and I don’t think he wants to give it up either because he enjoys it and loves it.”