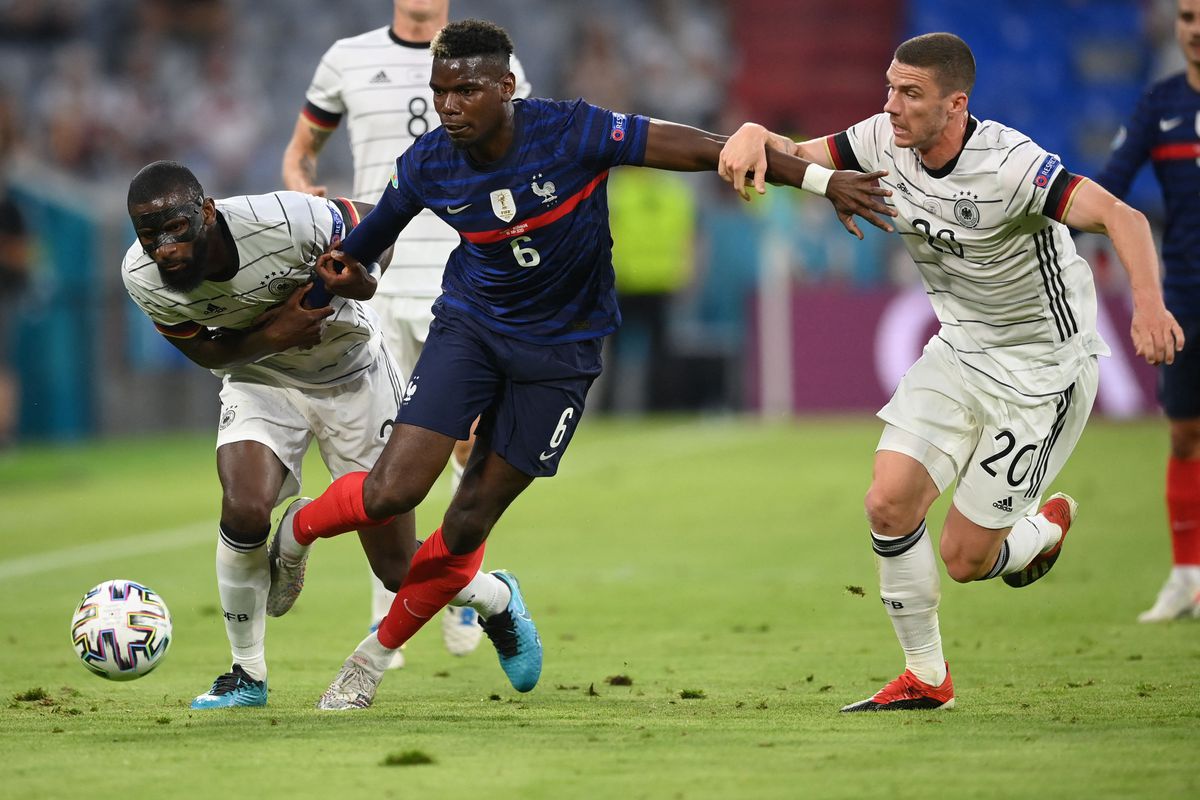 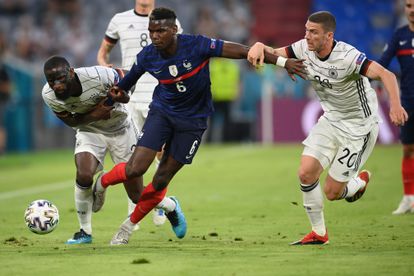 Before the duel began, Lucas Hernández was joking in the dressing room tunnel with Toni Kroos, while a Mats Hummels who preferred the fuss of the hymn to the laughter watched him from a distance. He knew he was under the German magnifying glass, also from Löw, who after the World Cup in Russia decided to throw him out of the team sine die. Although with structural problems, the coach decided to re-fish him – also to Müller in the opposite area – just for the European Championship. Something similar happened with Benzema, punished six years ago for an alleged sexual blackmail of his partner Valbuena for which he will be tried before the end of the year. Both were measured on the grass, the French winner and the German punished. Welcome Karim; Auf Wiedersehen Hummels. But if this equation occurred, it was thanks to the French midfielders, the levers, the engine and the lung. bleus, also the snow plow and the architect. Or, what is the same: Kanté and Pogba.

It was presumed before the tournament that France has the best forward (Mbappé, Benzema and Griezmann), a trident to remove the hiccups. But as Guardiola said in his last years at Barcelona – especially when he made room for Cesc as a fake nine-, football belongs to the media. And none like those of France, no matter how much in front they had Kroos, Kimmich – with a yellow as soon as the duel began – and Gündogan.

Löw’s team ruled the ball but it was difficult for him to connect with the strikers, the passes were always denied from the inside by Kanté -who was everywhere- and Pogba -he was where he was needed-, footballers from area to area who with their strides they dwarfed the field. Quite a blow to Germany, who got lost in the interior corridors and could not spread their wings either; good jauja for rocky France.

It happened that Pogba and Kanté not only dedicated themselves to destroying, but also acted as a catapult. Like that pass into Kanté’s hole that Pavard crossed without finding a finisher. Or like that assistance with the outside of Pogba with cinnamon and honey that went over the defense for Lucas Hernández, prolonged with a center to the small area that portrayed Hummels. The center-back noticed Mbappé’s breath behind him and scored on his own door.

The recital of the French axis was completed with Rabiot, also predisposed to the race – as Deschamps demands – to the point that a pass from Benzema helped him to stand before Neuer, the definition poorly resolved because the post spat his shot. Mbappé also had it and took advantage of it, this time assisted by Pogba in a supersonic counter, although the goal was canceled for offside. The same was decreed by the VAR in Benzema’s goal, assisted by Mbappé but catapulted by Pogba, who was the player of the match who won the most duels (13).

Team that never gives up out of education and conviction, Germany clenched their teeth and the rival, capable for a few minutes of cornering France. But not like that to knock her down. So the game closed with a French triumph, with the smile of Pogba and Kanté, the authentic and indefatigable levers bleus. France traveled up to 113 kilometers (39% possession) for the 109 kilometers of the Germans.