Italy’s record champions Juventus Turin no longer have qualification for the Champions League in their own hands after a debacle. The team of the controversial coach Andrea Pirlo was defeated by AC Milan in their own stadium after a very weak performance 0: 3 (0: 1) and is only fifth in Serie A (the highlights in the video).

Behind local rivals and champions Inter (85 points) and Atalanta Bergamo with German international Robin Gosens, Milan (both 72) are now third. It is followed by SSC Napoli (70) and Juve (69). Four teams make it into the Champions League, with Pirlo it should be really tight with three game days before the end.

Atalanta, on the other hand, is approaching the next season in the premier class with great strides. With a furious 5: 2 (1: 0) victory in the already established relegated Parma Calcio, the Lombards consolidated their second place.

Gosens was on the field from the start and was replaced in the 68th minute. Atalanta remained unbeaten in Serie A for the eighth time in a row with their away win.

Serie A: The table 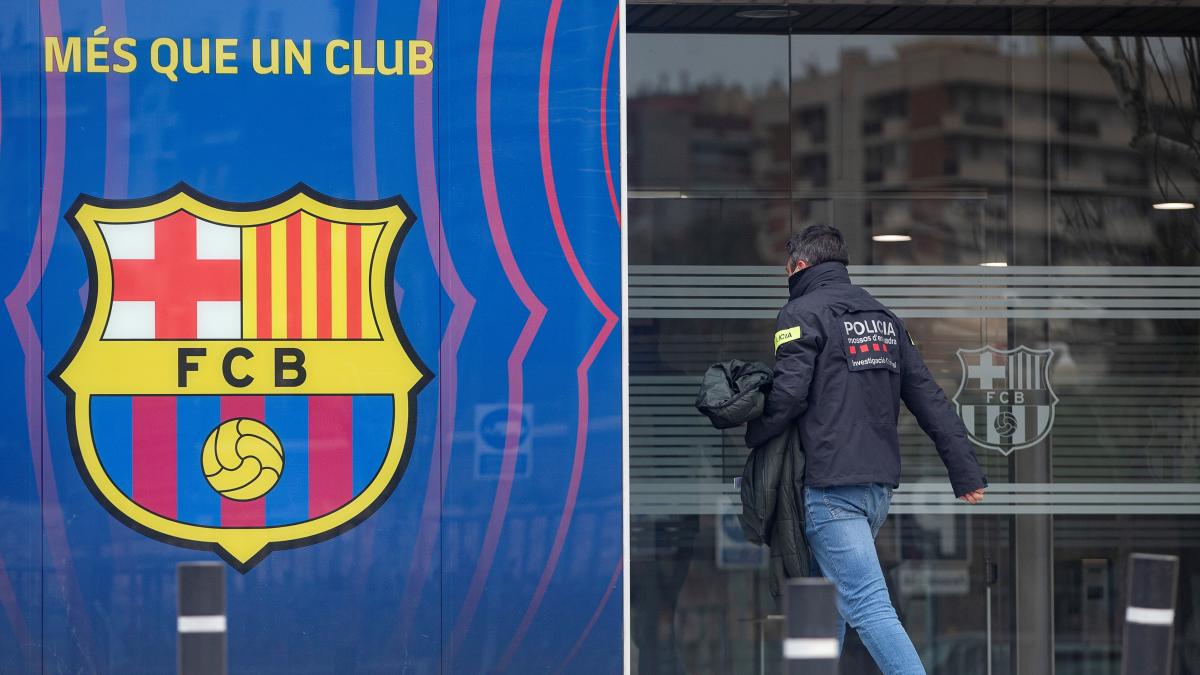 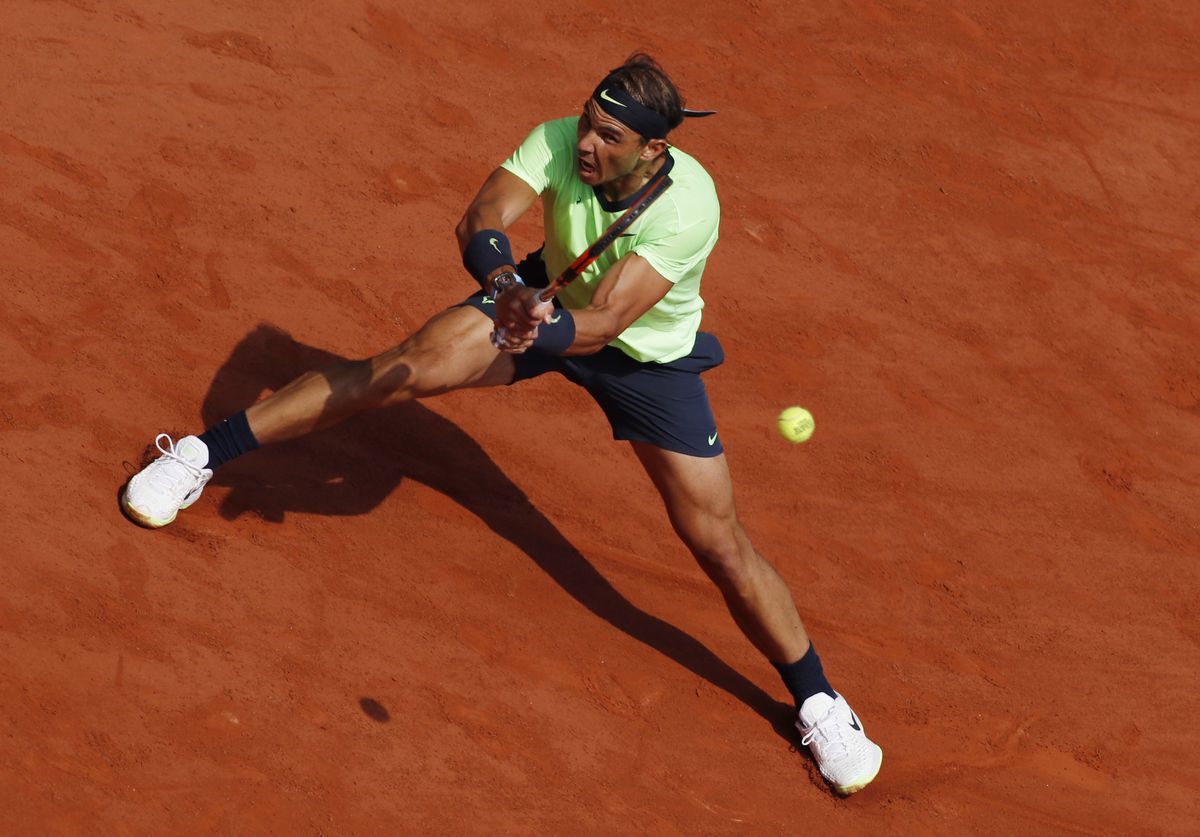