Central defender Matthijs de Ligt has revealed that he has to put up with little jokes from his teammates at Juventus Turin every now and then because of his style of clothing.

“I’m just not a fan of expensive designer clothes,” said de Ligt at de Volkskrant. “I’m Matthijs, I’m just myself and you will never see me going to training in a tailored suit. It’s that simple. My job is a professional soccer player, I want to be a star on the pitch.”

For some of his team-mates, this attitude takes getting used to, the 21-year-old said: “At a club, I am sometimes laughed at for how I dress. But I don’t care. As long as I deal with my behavior and the way I dress put on, feel good, I am satisfied. “

In any case, the most important thing is to perform on the green lawn. “People respect you a lot more for that than for wearing certain clothes,” said the Dutch international.

De Ligt has been playing for Juventus since 2019, when he moved from Ajax Amsterdam to Turin. In the current season he has played a total of 34 competitive games for the 36-time Italian champions. 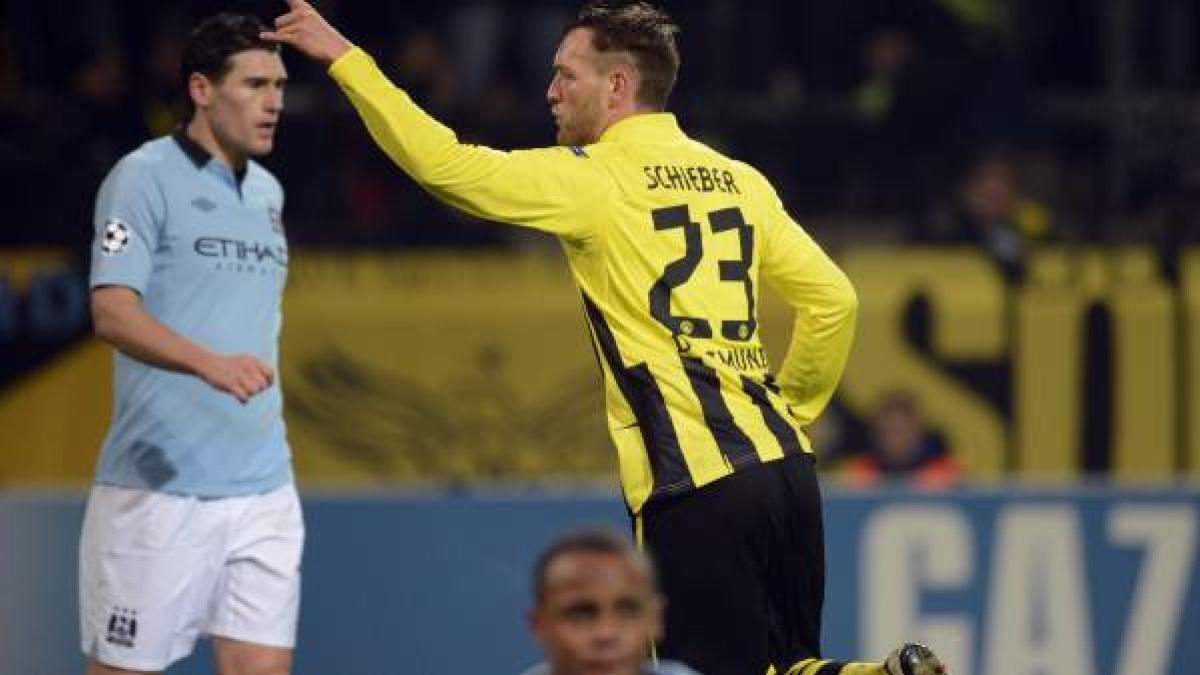 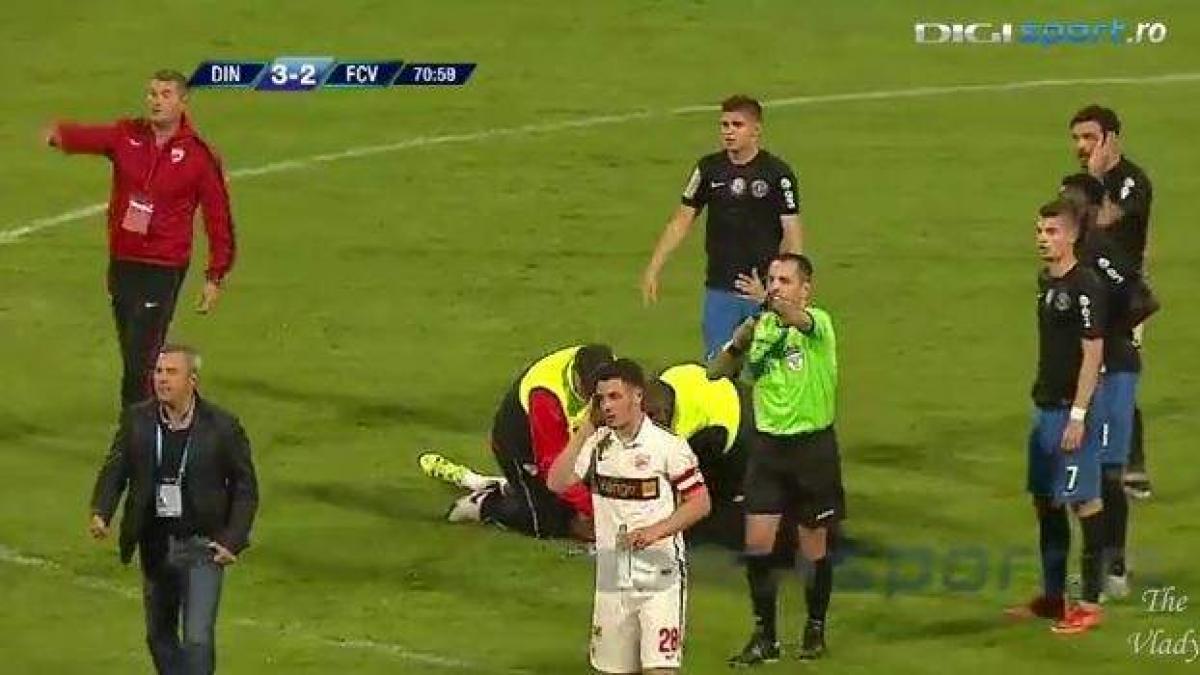 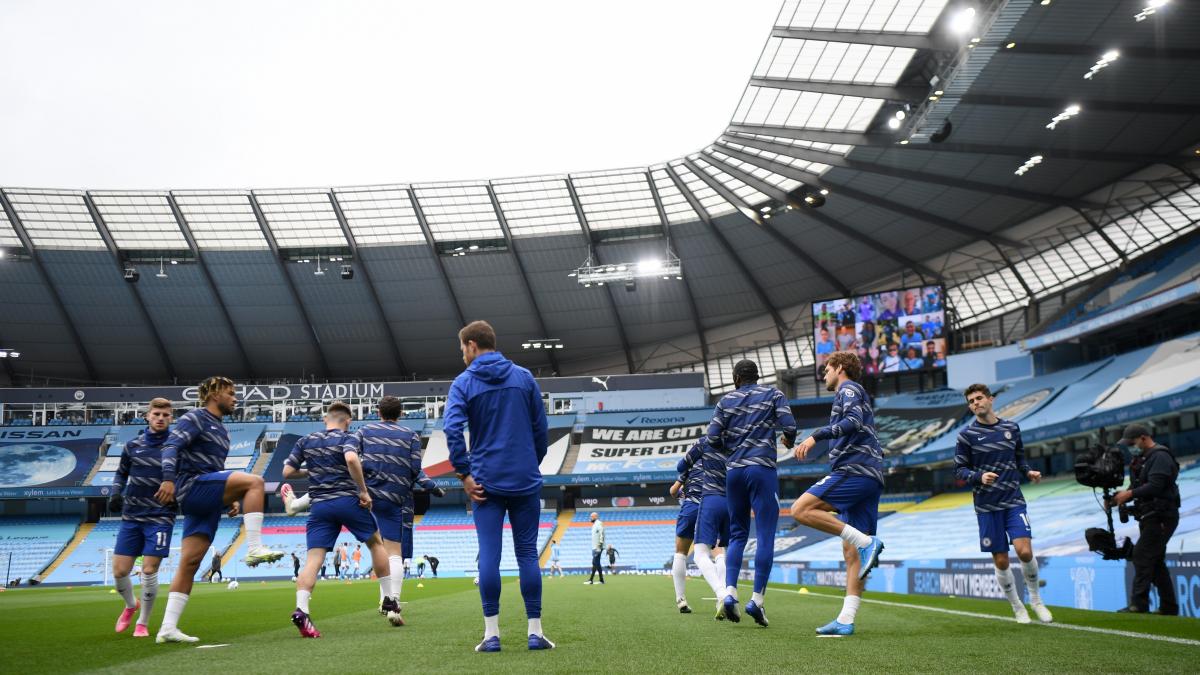