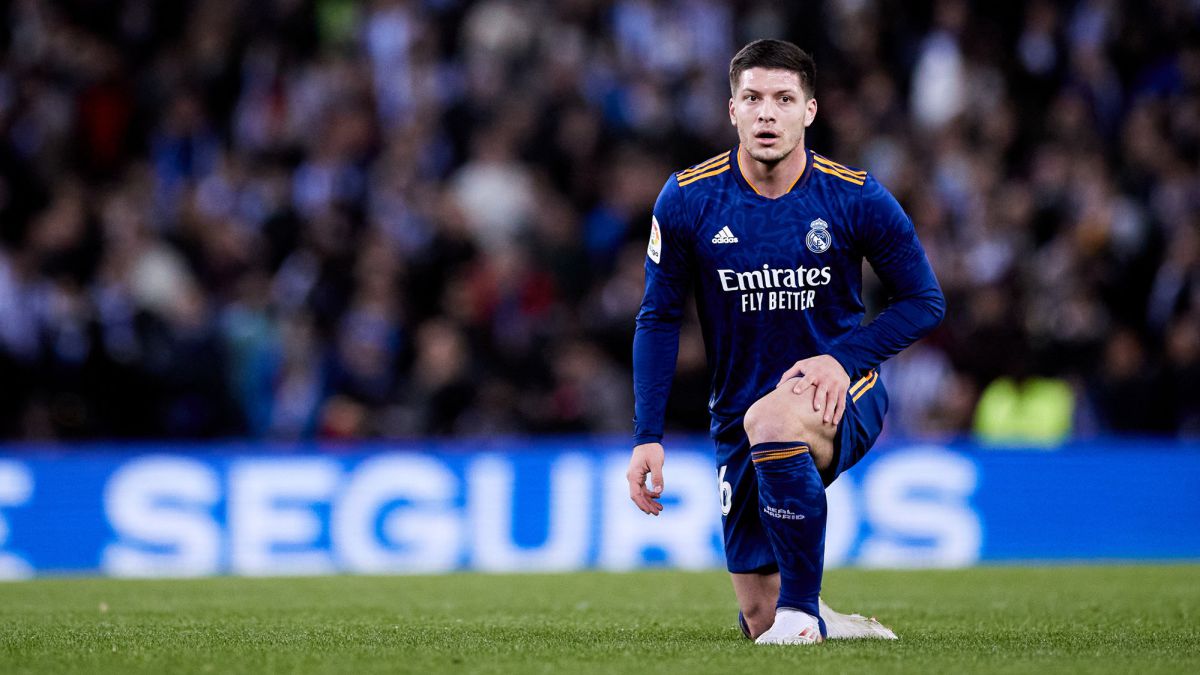 Ancelotti landed at the Bernabéu in his second stage with a mission: to exploit everything young talent in which he has invested the Real Madrid during the last transfer markets. It has achieved with Militao, Rodrygo or Vinicius, but he had an unfinished business that worried him: get it back the version killer from Luka jovic (23 years).

The Serbian’s case remained archived, it was almost considered impossible. Even Mariano, who is still in the squad solely because of his stubbornness to hold on to his contract, seemed to have overtaken him. But football is capricious and he had reserved a chapter for Jovic. Against Real, in one of the most difficult games of the course, Benzema left injured in minute 16 (he has discomfort in the hamstrings and they make him tests today or tomorrow). Ancelotti pulled Jovic and Luka took out the lethal version with which he marveled in the Bundesliga: attended Vinicius in the first goal with a great movement of the back and scored the second head, in plate, after an extension of Casemiro.

In the last 22 matches played with Madrid (462 minutes), Jovic had scored a goal and distributed an assist, the same balance that he achieved in Donosti in just 74 ‘. This course had only played 106 minutes con Madrid and its unique moments of lucidity in the year they were with Serbia, in two friendlies against Qatar (scored goals in both). He had not scored with Madrid since February 9, 2020, against Osasuna (4-1). It was his second goal, because he has only scored one more goal: against Leganés (5-0). Both goals were not very relevant, because they closed two goals in totally decided matches.

Now, with Benzema awaiting tests, the normal thing is that he has to be the owner at least in the next two games (Inter and Atlético). Decisive days, but it is not new for the Serbian: in the 2020 Super Cup, which Madrid won, the forward had to be starter against Valencia and the Athletic because Benzema was also injured.