As reported Radio Brand, the former president of FC Barcelona Josep Maria Bartomeu suffered an accident while riding a bicycle in Collserola, having to be treated for different injuries.

The incident of the former Blaugrana president took place during the weekend on the Carretera de las Aigües, where Bartomeu fell off his mountain bike and broke his collarbone.

The former president of Barça will have to go through a period of recovery that is coupled with a difficult time in relation to legal issues. Bartomeu continues to star in scandals related to his management during the time he was boss of the Blaugrana club, such as duplicate contracts, the ‘Barçagate’ and other irregularities. 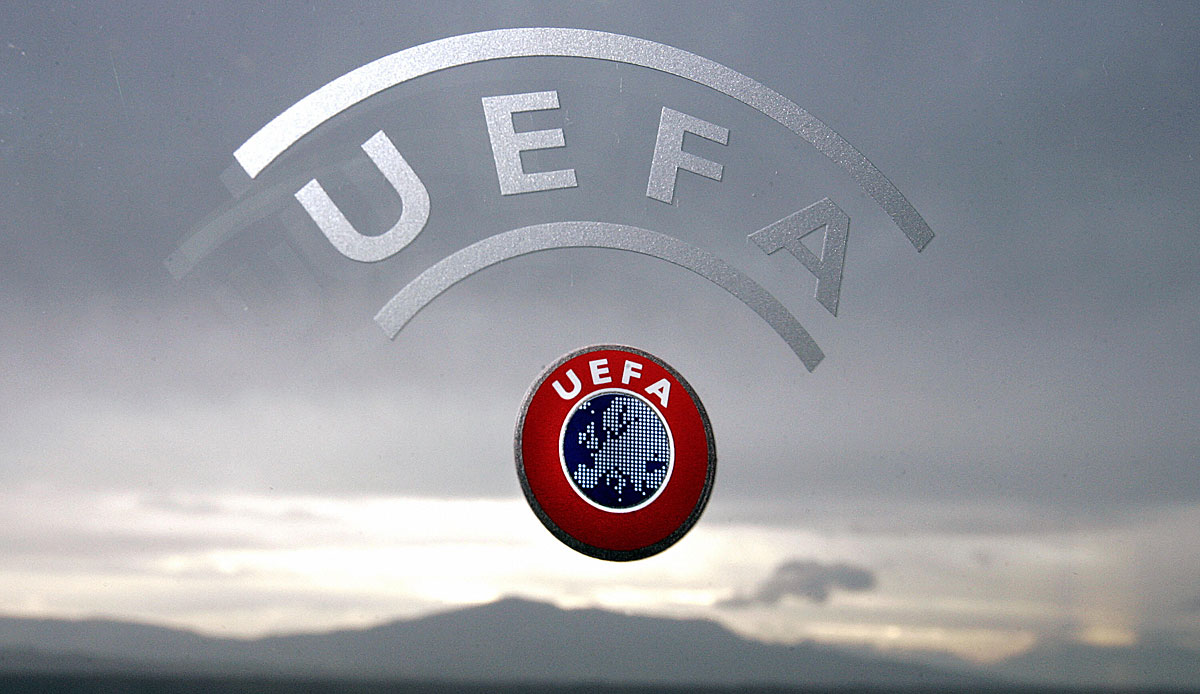 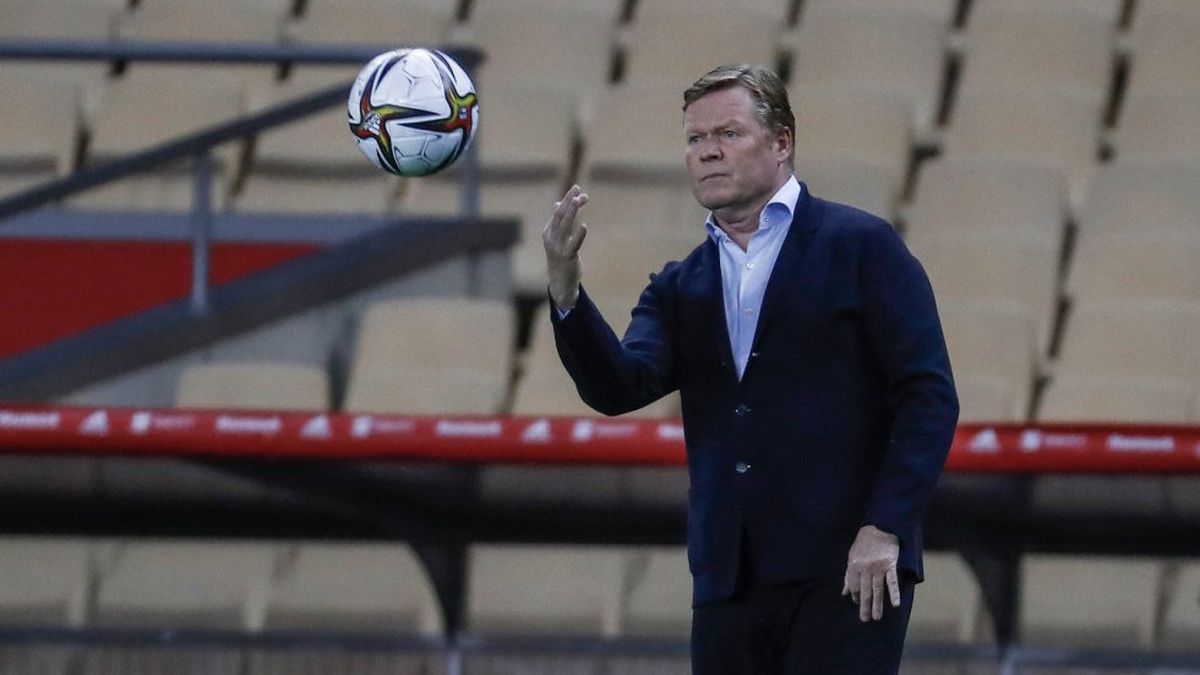