Jose Mourinho’s surprising involvement with AS Roma made waves. Meanwhile, the airline Ryanair had fun with the “Special One” on Twitter.

Mourinho had recently coached Tottenham Hotspur unsuccessfully and, above all, won no trophies. Ryanair took this as an opportunity for a sarcastic tweet.

The low-cost airline wrote: “Jose will be delighted that we are currently flying from London to Rome for just £ 14.99.” So far, so good, but then came the punch line: “Since he has not won any trophies with the Spurs, we think that one piece of hand luggage will be enough for the trip.”

Mourinho had only taken over Spurs in November 2019 and would have missed the Champions League ranks this season as well. Shortly before the League Cup final against Manchester City, which was ultimately lost, the Portuguese was sacked. Meanwhile, the Spurs are waiting for their first title win since 2008. 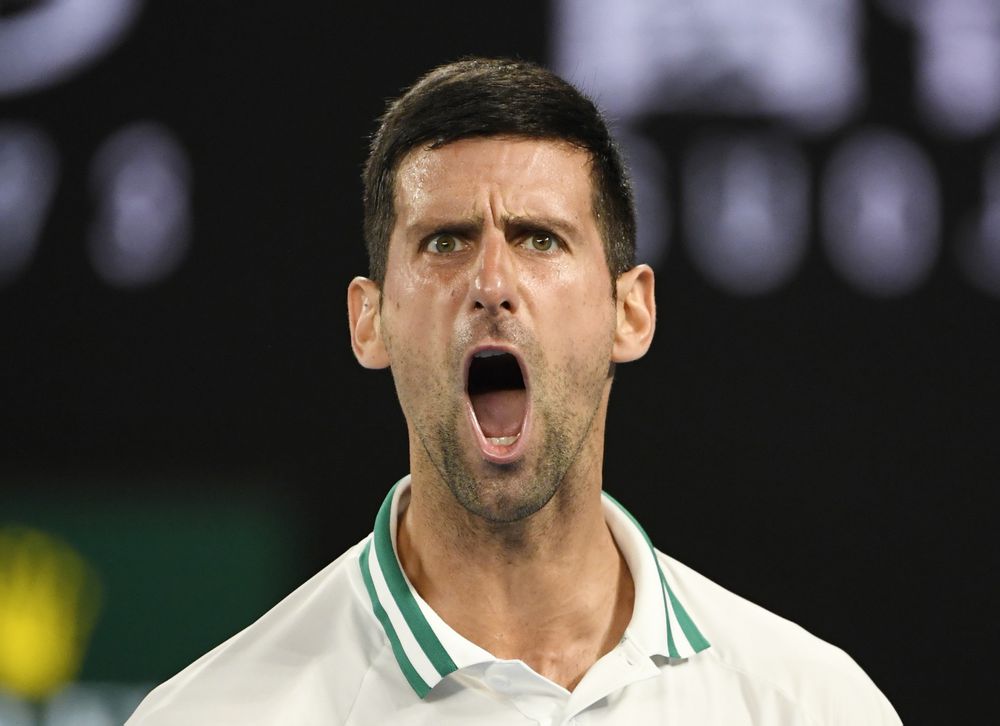 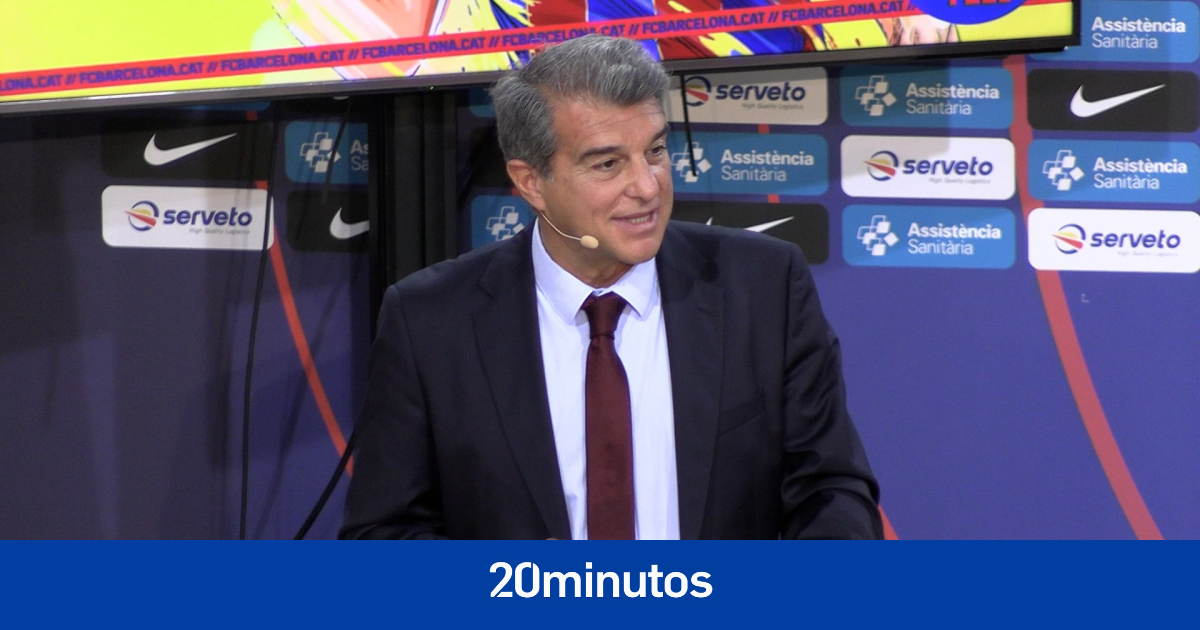 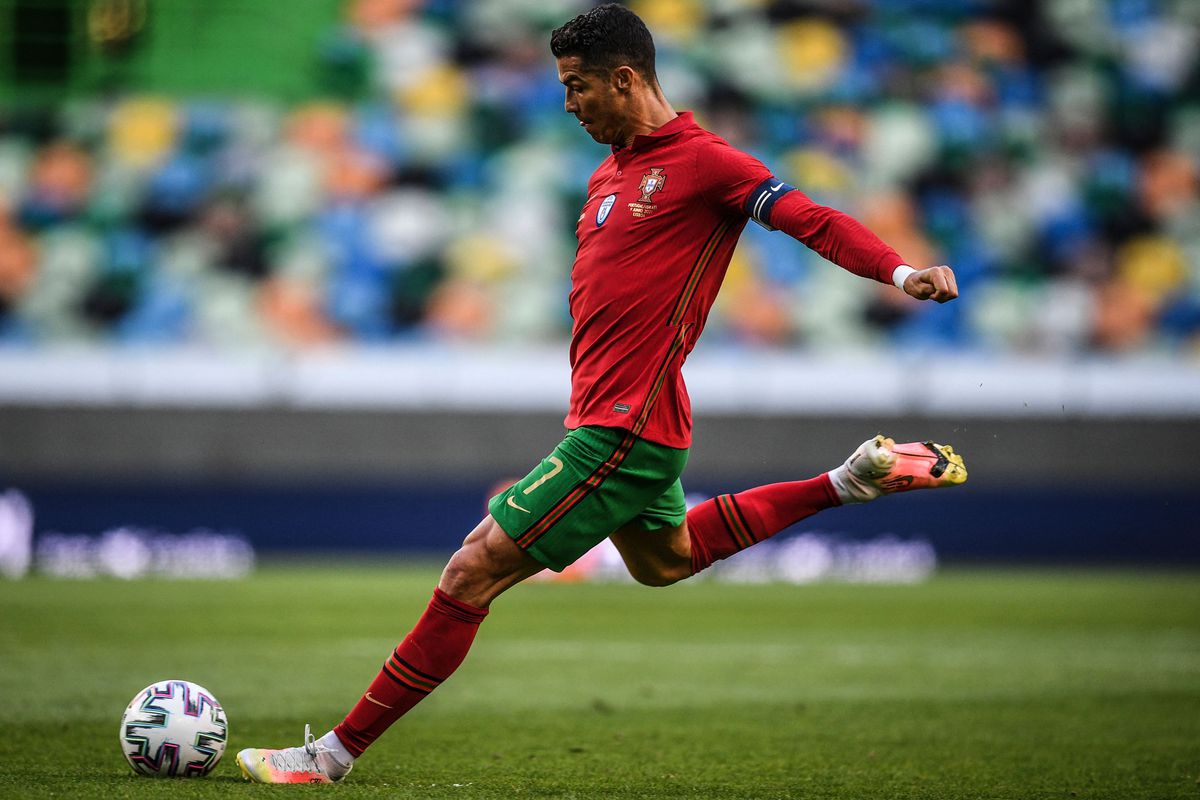