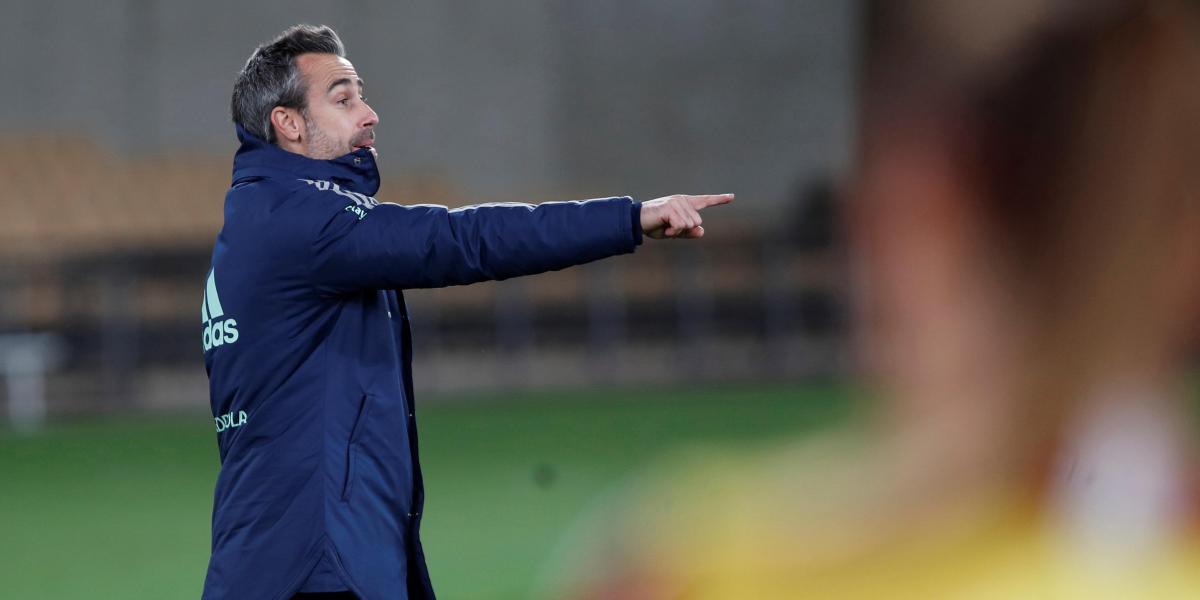 The national women’s soccer coach, Jorge Vilda, said this Monday that “the sensations are good” before the match of the preliminary phase of the 2023 World Cup that will be played on Tuesday at the La Cartuja stadium in Seville against Scotland, a rival of which he recalled that “it is a Eurocup team” that will play the that “for them it is a final”.

Vilda considered in his pre-match appearance “fundamental to be in the World Cup the three points” that are settled against the Scots, second in the group two points behind Spain, and warned that the opponent “is higher level than the Faroe Islands”, to the one that his selection thrashed (12-0) last Thursday on the same stage, since he has a “great level”.

The Madrid coach asked “the people of Seville to be encouraged to come to the stadium” to see the evolution of a team with “four players moving” today “to the Ballon d’Or gala” and that “could be more “, which predicted that in the future” there will be more Spanish on that list. “

“Those responsible for the good moment of women’s football are the players. Four Spanish women are nominated for the Ballon d’Or, it is a great pride. They are the spokespersons of our football, that’s why I wanted them to be the party,” said Vilda, who assured that “They will perform tomorrow” despite the fact that they leave the concentration for a few hours and that “if they don’t, it will be their responsibility.”

Levante, to a game of the worst historical streak without winning