The former player and now coach Jordi Cruyff returns to FC Barcelona this summer as advisor to the football area of the Blaugrana club, in which he was already a player under the orders of his father, the late Johan Cruyff, who was already an advisor to the president, Joan Laporta, in his first stage as manager.

“Jordi Cruyff, who was a player in the lower categories and in the Barça first team from 1993 to 1996, returns to the club and It will be linked to the organization chart of the soccer area from next August 1“, communicated the Blaugrana club.

Jordi Cruyff, trained in the lower categories of the club and player of the first team from 1993 to 1996, returns to the club as an advisor in a soccer area that is “strategic” for the entity.

The arrival of Jordi Cruyff, until now coach of Shenzhen FC of the Chinese league, has been possible thanks to the agreement reached between all parties, and to approval from the Shenzhen president, Kwok Ying Shing.

“The Kaisa group, Shenzen and its president, Kwok Ying Shing, have played a decisive role in facilitating their departure to Barcelona, ​​despite still having a contract in force, and with which we will be happy to look for future collaboration possibilities“, predicted the entity culé. 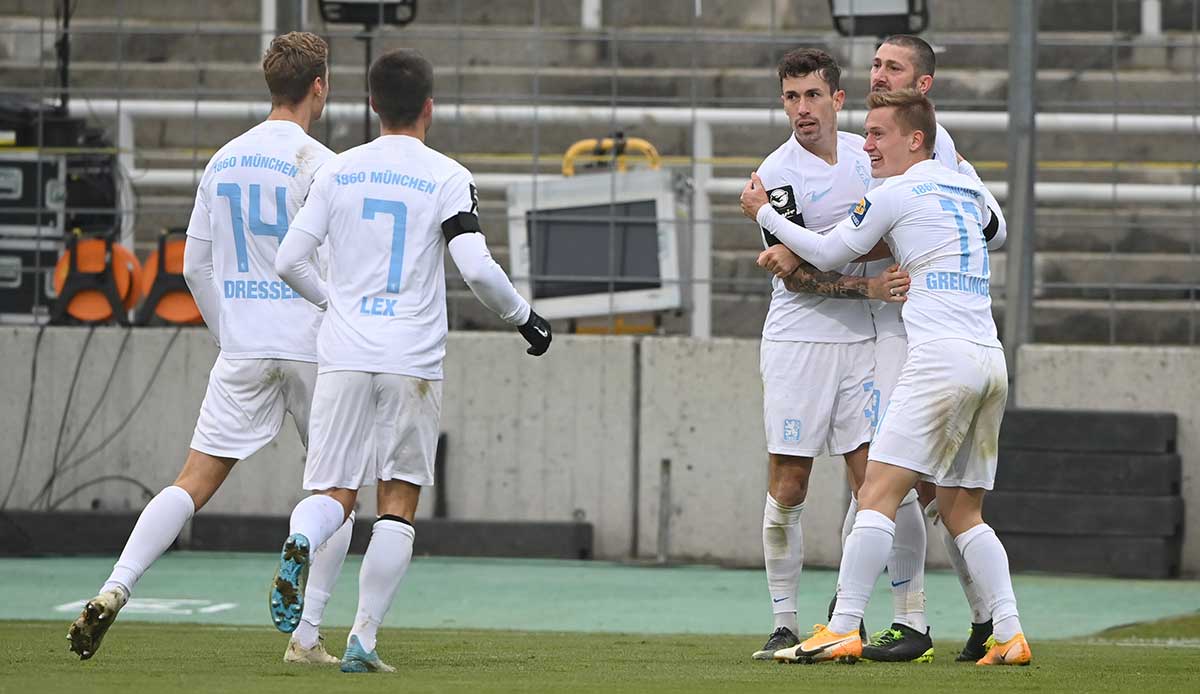 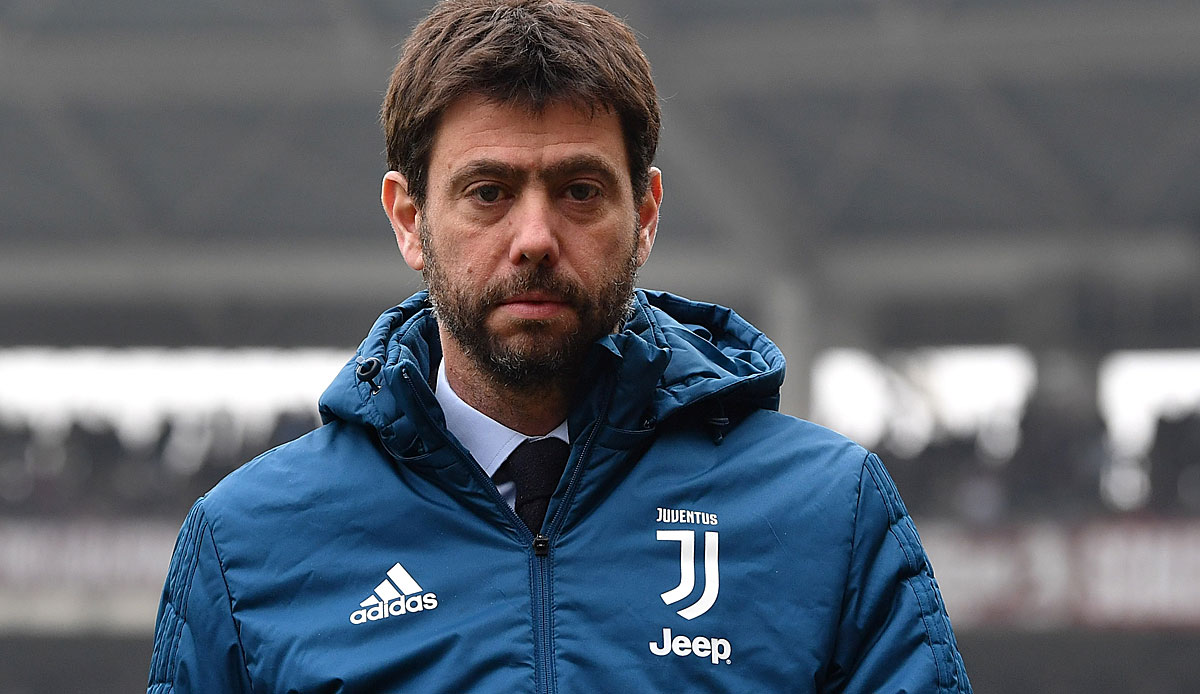 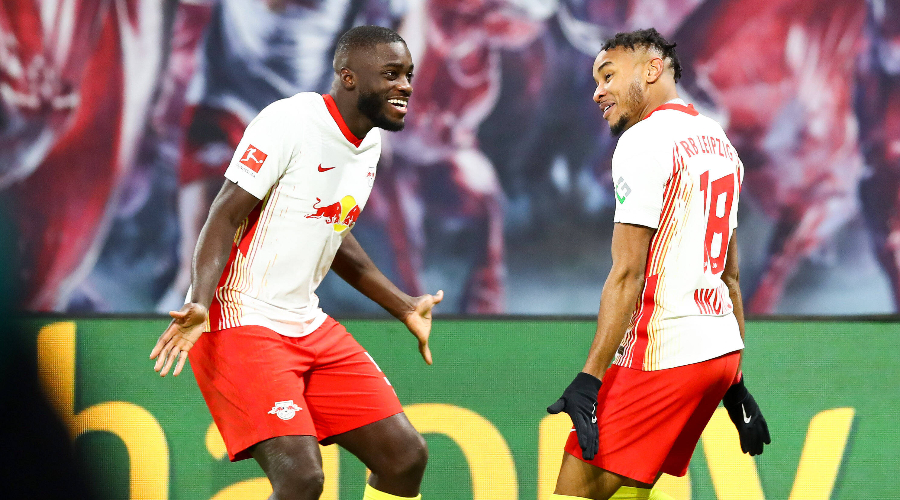