The French top team AS Monaco has apparently put out its feelers to BVB and FC Bayern in search of reinforcements. How France Football reports, the Monegasque are interested in Jerome Boateng and Roman Bürki.

Coach Niko Kovac would like to give his team additional experience and leadership. With 74 points, the team is currently in third place, which would entitle them to participate in the Champions League qualification. The gap to PSG is two points before the end of the season, but the lead on fourth place (Lyon) is only one.

Boateng leaves FC Bayern at the end of the season after ten years without a transfer, his expiring contract will not be extended, although he has shown strong performances in recent months. At FCB, the central defender worked with Kovac between 2018 and 2019.

This now wants to convince him of a commitment in the principality. Boateng is demanding a three-year contract, and the 32-year-old’s salary claims could also turn out to be problematic, as he would have to make significant cuts compared to his time in Bavaria.

He could be accompanied at his new station by BVB keeper Bürki. Since his shoulder injury in February, the 30-year-old Swiss has only been number two at Borussia behind compatriot Marwin Hitz. In the end of the season, Bürki is now back in the box due to an injury to his opponent. 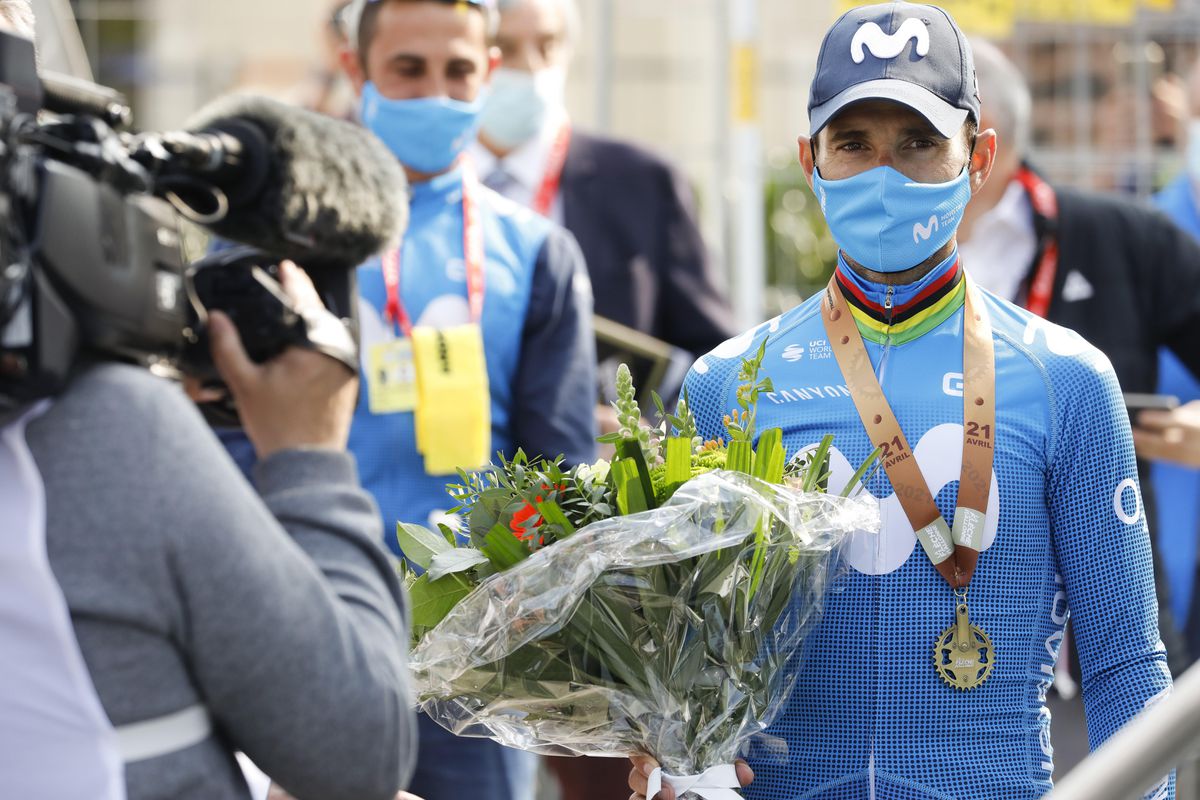 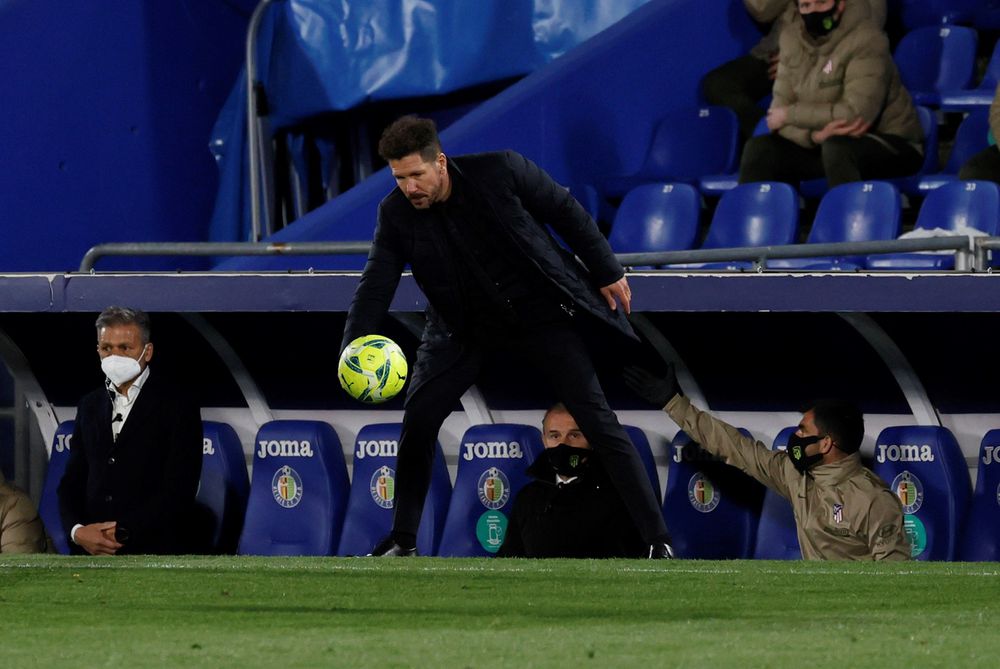 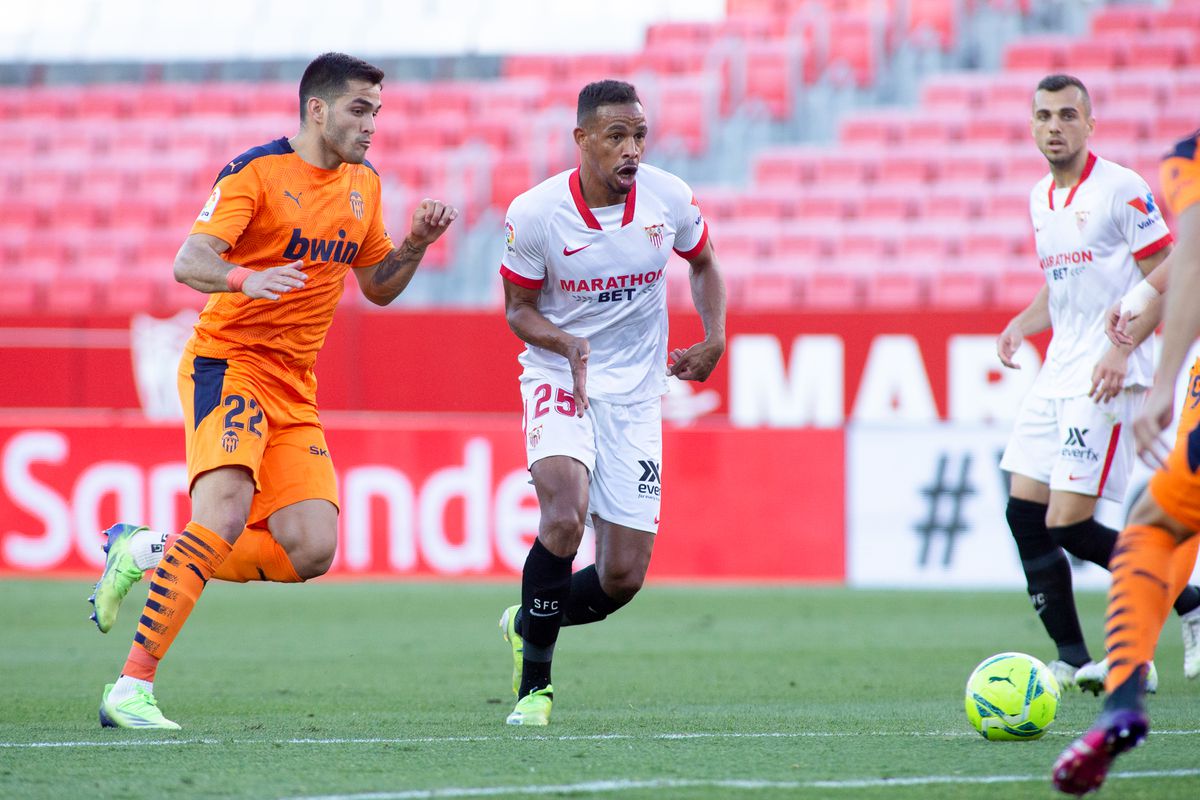