In the racism scandal surrounding Jens Lehmann, his home club Heisinger SV also spoke up and even banned the former national goalkeeper from the house. From 1975 to 1978 Lehmann ran for today’s district league team in his youth.

“Heisinger SV is open to everyone, we want to stand for tolerance and togetherness. And just in case Jens Lehmann should read this against all expectations: Even if you haven’t been seen three times in the last 40 years and you have It probably doesn’t matter at all: You are not allowed to enter! “, wrote the 1st chairman Peter Küpperfahrenberg Facebook.

In the eyes of the board of directors, “football, which we all love, is susceptible to some of the basic evils of civilization. These include, in particular, racism and homophobia. We must be careful, we must be vigilant, we must never tolerate it, we must intervene, we must show courage.” . “

Küpperfahrenberg does not know “whether Jens Lehmann has learned and cultivated his habitus, his provocations and his apparently existing racist tendencies with us”, but admitted: “During my active time as a youth footballer, far too little was done against racist activities I expressly include myself. There was a lack of courage, courage and decency. Right-wing extremists and extremist attitudes were accepted without contradiction. “

In an accidentally sent to Dennos Aogo Whatsapp-Message Lehmann had described the former national player as a “quota black” and triggered a storm of indignation as a result. He lost his position on the Hertha BSC supervisory board and will be from Sky and Sport1 no longer invited as a TV expert. Aogo later announced that it had accepted Lehmann’s apology. In addition, he emphasized that it was not right, “that everyone rushes at him now. I took it away from him, that he is sorry and thus this issue is over for me.” 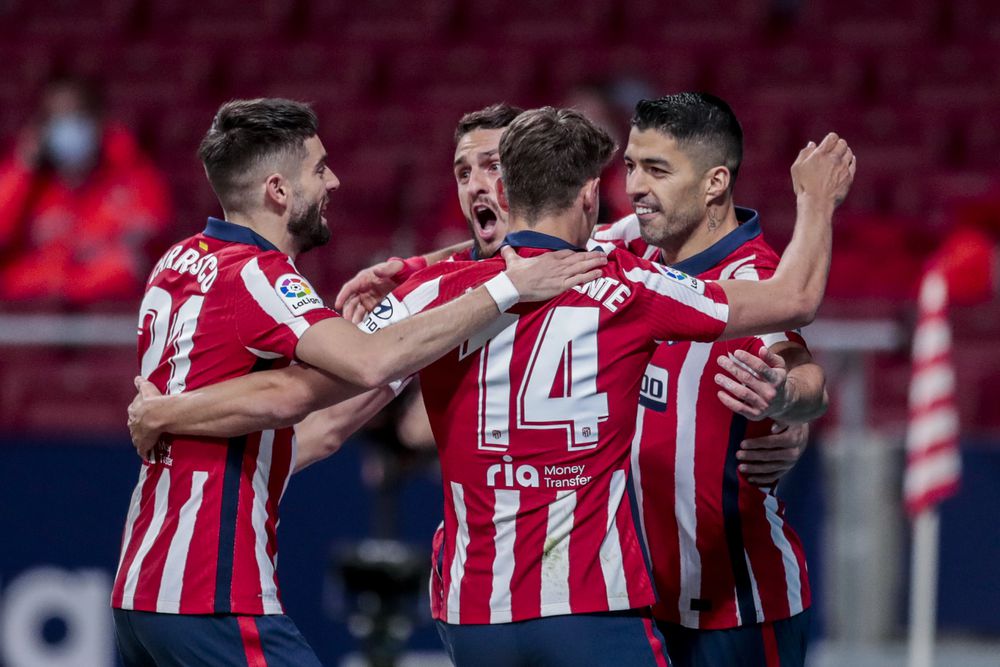 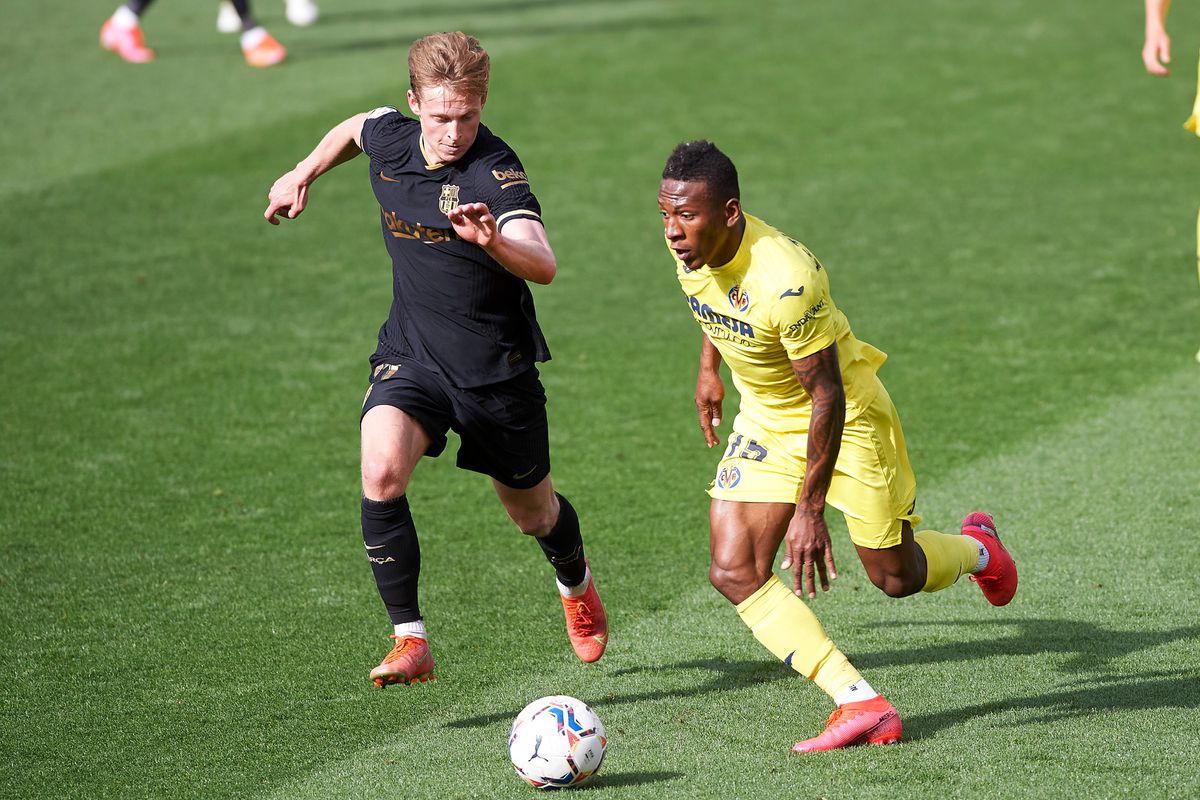 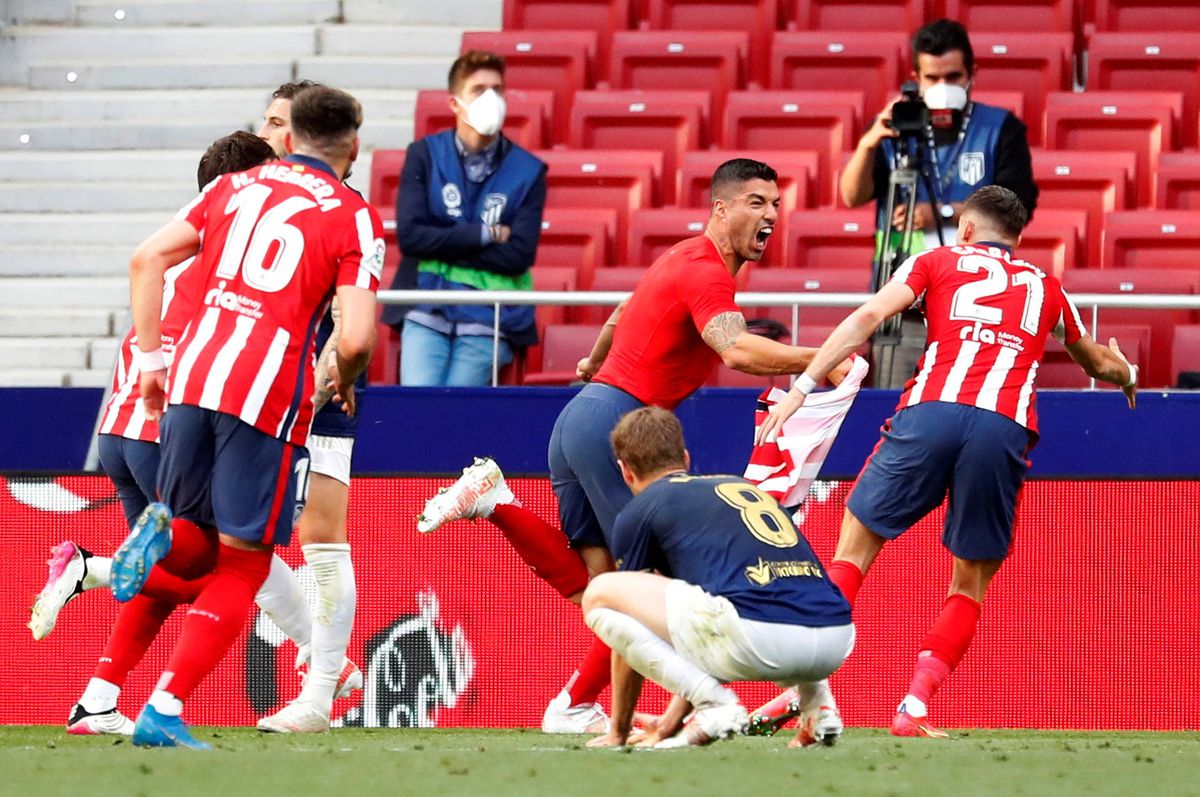