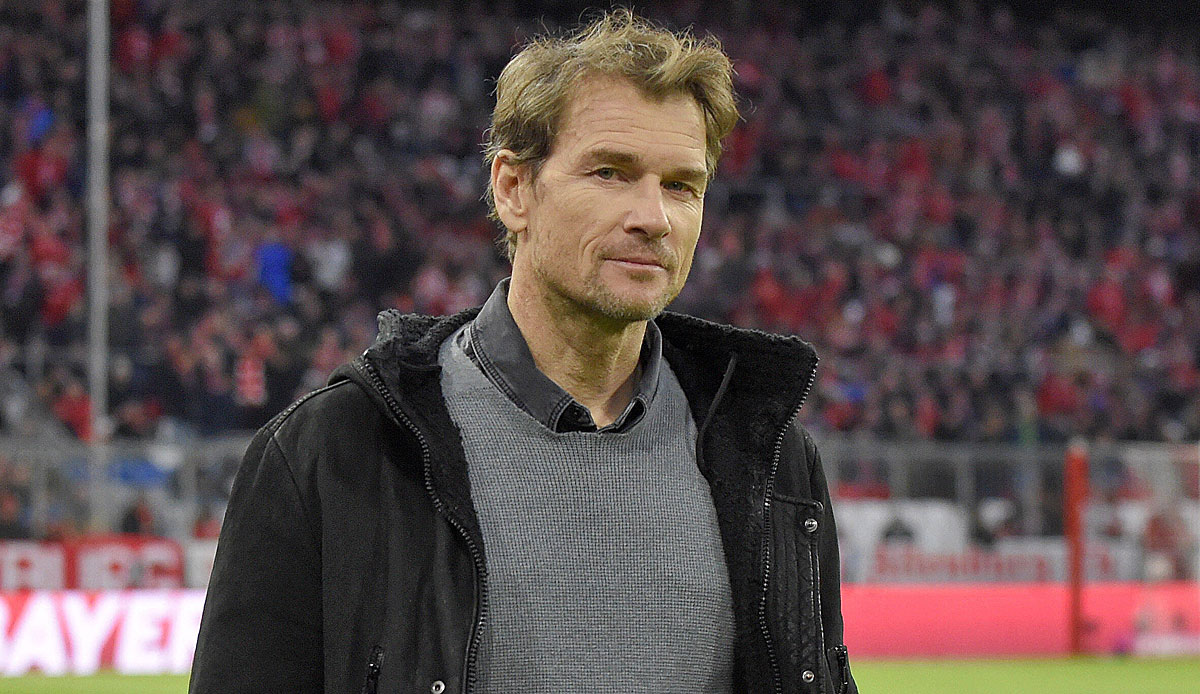 Jens Lehmann once again apologized for his racist message to Dennis Aogo. “Anyone who knows me knows that this formulation was not seriously meant, ill-considered stupidity that has nothing to do with my personal attitude. You mustn’t make such slogans, otherwise they will become socially acceptable,” Lehmann wrote on Thursday on Twitter .

It is “very important” to him to make this clear. “I would like to apologize once again from the bottom of my heart, I deeply regret what I said and ask for forgiveness from anyone who has felt hurt by it,” said the 51-year-old.

Aogo had published a racist WhatsApp message from Lehmann, possibly accidentally sent to him on Tuesday evening. “Is Dennis actually your quota black?” It said. Lehmann immediately lost his position on the supervisory board of Bundesliga club Hertha BSC. Sky announced that Lehmann would no longer be invited as a talk guest in the future.

Aogo had already accepted Lehmann’s first apology on Wednesday. “I spoke to him twice on the phone. I told him that he was sorry. I didn’t like what he wrote, not even the wording, and I find it a bit disrespectful,” he said Sky– Expert in an Instagram story.

However, he also wants to emphasize: “Everyone makes mistakes, everyone deserves a second chance. And I also don’t think it’s right how everyone is rushing at him now. For me, the subject is over.” Aogo announced an early meeting with Lehmann to “get rid of the issue”.