Jayson Tatum gave the Celtics the first win in the first round of the playoffs that pits them against Brooklyn. The 23-year-old forward’s 50 points marked the victory for his team (125-119) that made it 2-1 in the series dominated by the Nets.

The Celtics had had a lot of trouble in attack during the first two games. In the TD Garden everything changed and they increased their effectiveness from 39% to 50%, including a series of 16 of 39 in triples. Brad Stevens, his coach, highlighted the improvement in the performance of several players, essential to enforce Tatum’s formidable game. He was especially accompanied by Smart, with 23 points and 6 assists, Tristan Thompson, with 19 points and 13 rebounds, and Fournier, with 17 points. Thanks to them, the Celtics were able to win despite Kemba Walker’s bad game, who missed his seven triples and finished with 6 points and 8 rebounds, and the low contribution of his bench, with a total of 10 points obtained between Williams and Langford.

The Nets concentrated their offensive production on their stellar trio. But Kyrie Irving was off the mark and, with a series of 6 hits on 17 shots, he stayed at 17 points. The 29-year-old guard was booed by the 4,700 spectators who watched the game, with the capacity still limited due to the pandemic. Irving was a Celtics player for two seasons and the fans of the Boston team did not like that he left to join the Nets in July 2019. James Harden was the best of the Nets with 41 points, 7 rebounds and 10 assists, accompanied by Kevin Durant, with 39 points and 9 rebounds.

Tatum, who had already scored 50 points in the tie that qualified the Celtics for the playoffs, repeated the mark and also contributed 6 rebounds and 7 assists. He joins the five players who have scored 50 or more playoff points in Celtics history: John Havlicek, Isaiah Thomas, Ray Allen, Sam Jones and Bob Cousy.

The Clippers, after losing the first two games to the Mavericks, managed to beat Dallas 108-118. Luka Doncic’s great performance, with 44 points, 9 rebounds and 9 assists, was not enough this time for the Texan team. Porzingis, with 9 points, and Hardaway, with 14, were off the mark. The Clippers, on the other hand, profited from the remarkable performance of their stars. Kawhi Leonard had 36 points and 8 rebounds; Paul George, 29 points and 7 rebounds. Reggie Jackson, with 16 points, and Marcus Morris, with 15. Serge Ibaka, with back pain, could not play. In Texas, the restrictions due to COVID are beginning to disappear and the bleachers of the American Airlines Center were almost filled with 17,700 spectators. In the other game of the day, Atlanta beat the Knicks 105-94. The Hawks dominate the series 2-1. 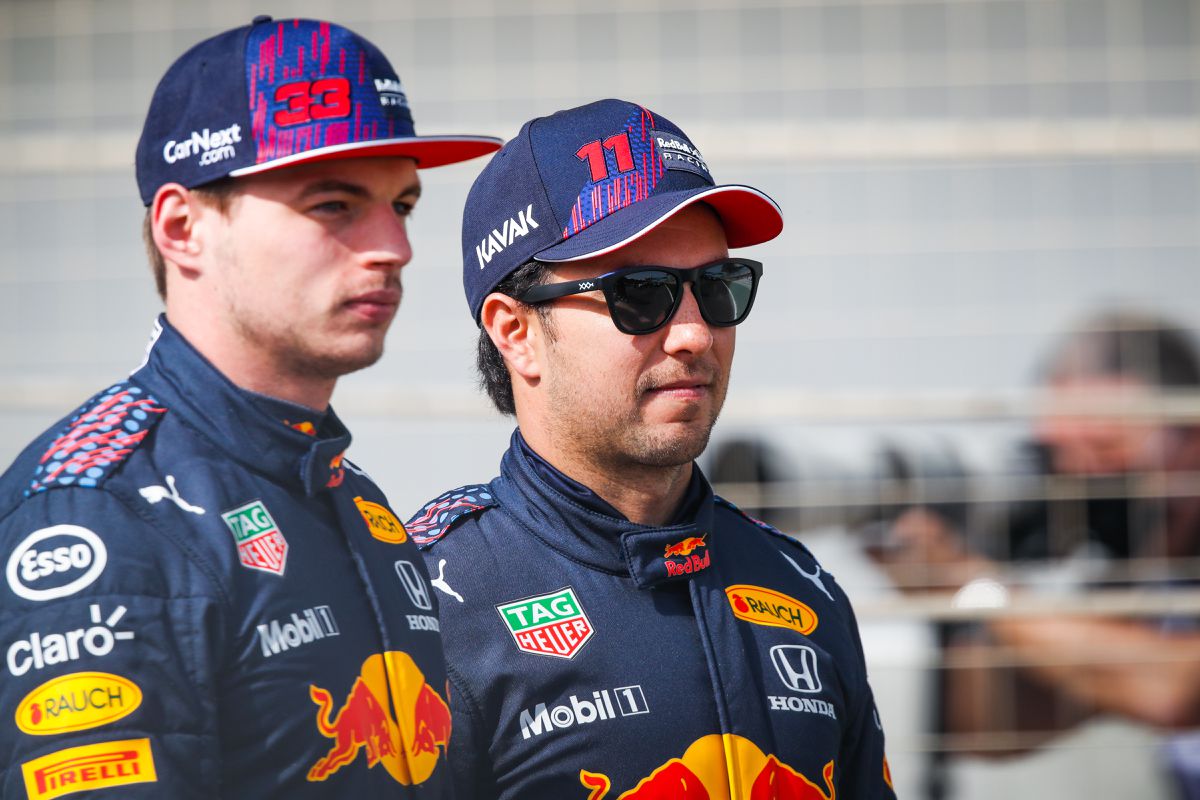 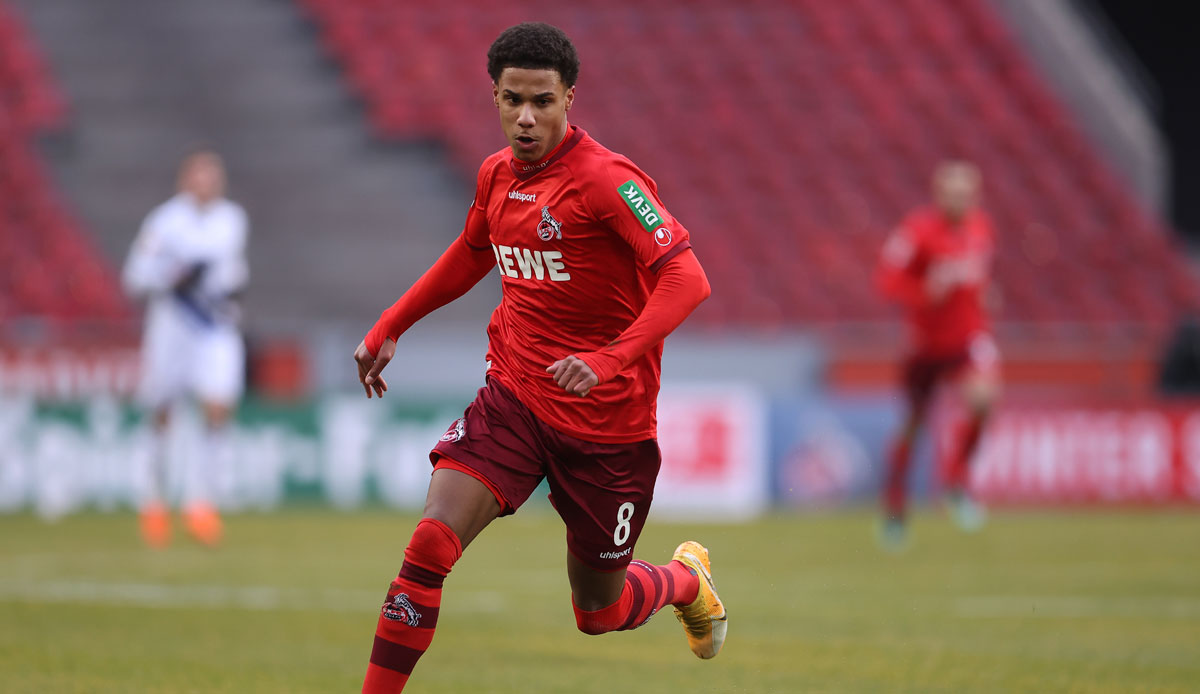 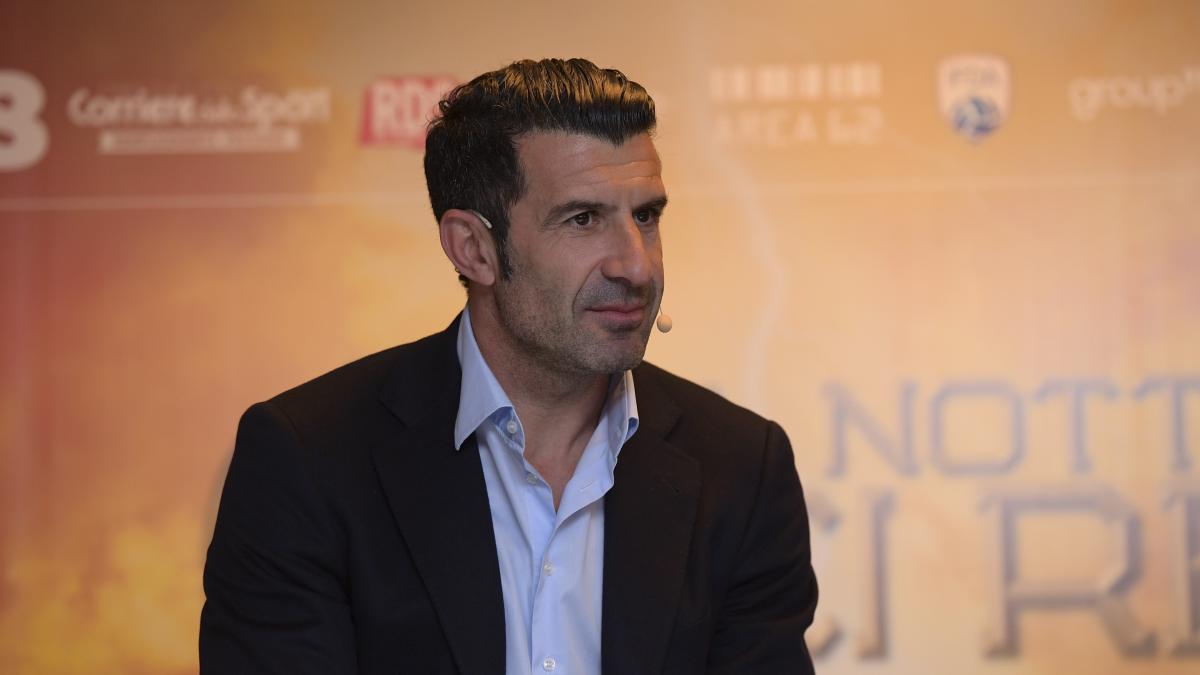