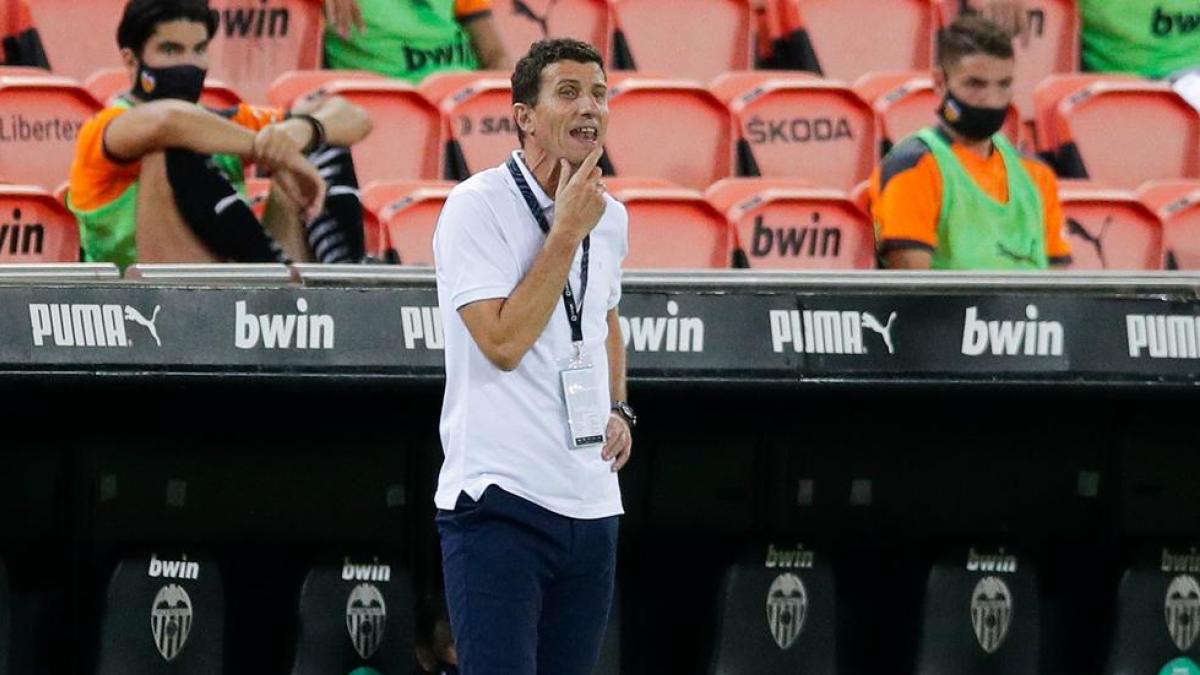 The Navarrese Javi grace has been officially confirmed this Tuesday as the new coach of the Al-sadd that until a few weeks ago he directed Xavi Hernandez, new technician of the Barcelona. The 51-year-old former player from Pamplona will be presented this Wednesday at 11.00 local time at the Ali Bin Hamad Al Attiyah Arena, reports the Qatari club.

Gracia, who as an active footballer played for Bilbao Athletic, Lleida, Valladolid, Real Sociedad, Villarreal and Córdoba, began his career as a coach at the Villarreal quarry, and then has directed Pontevedra, Cádiz, Olympiakos Volos, Kerkyra, Almería , Osasuna, Malaga, Rubin kazan, Watford and Valencia, a club from which he was dismissed last May.

You now have the difficult mission of picking up the witness of Xavi, which got the Al-sadd was the absolute dominator of the Qatari tournaments.