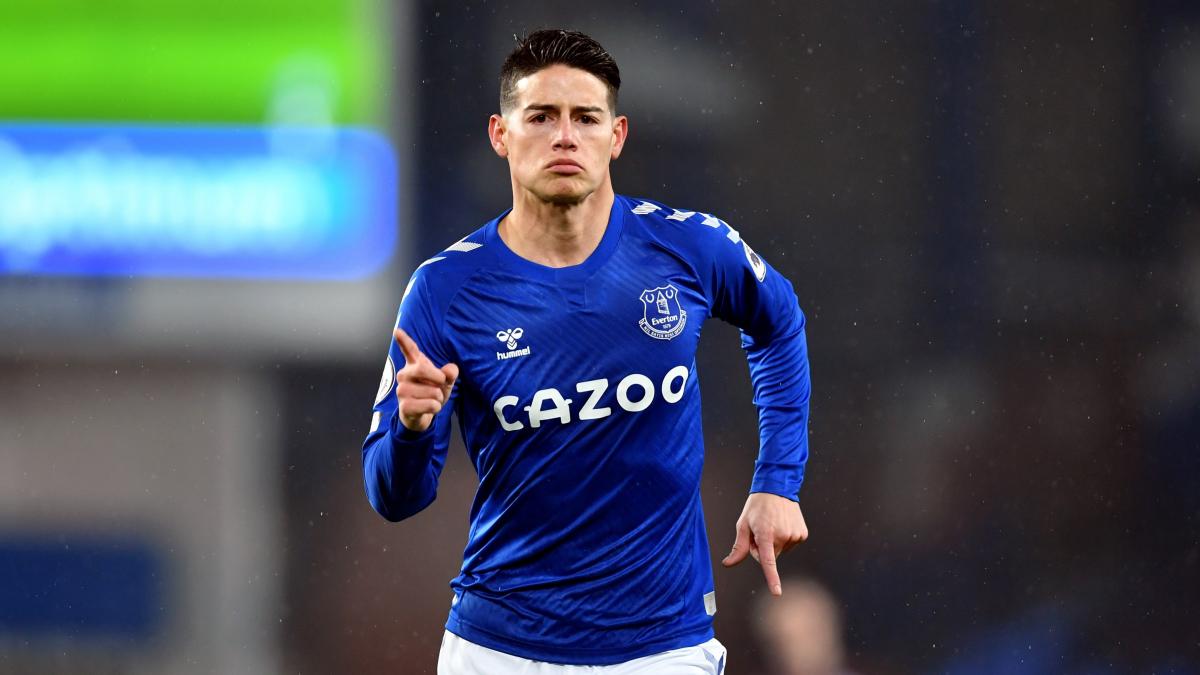 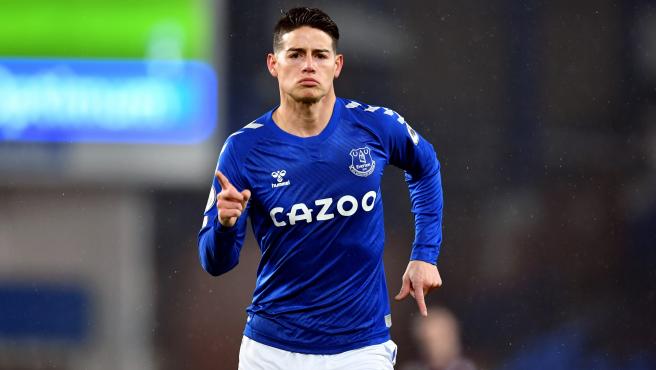 James Rodriguez it warns that the withdrawal is getting closer and closer. The 29-year-old Colombian player is suffering a series of injuries that are weighing him down to the point of seriously considering hanging up his boots as he cannot have continuity in his game.

Not that he is going to hang up his boots imminently, but James Rodríguez makes no bones about admitting that he doesn’t have too much gas in the tank. However, he has not yet made plans about the team he would like to retire from. “I haven’t thought about that much, I can’t tell you the place where I would like to retire. I think there is little left because I would not like to play very old. For now I want to enjoy it to the fullest “He commented in an interview on the official channel of the Colombian Football Federation. “I want to learn, to help young players. All this litter that is almost 30 years old and up is missing less and less ”.

What James is clear about is that he would like to win a title before leaving football, and if possible with the Colombian team. “Win a cup, that’s what I want. I have achieved very important things with this shirt, why not win a title? “, declares Rodríguez. “I want to be in a FIFA eleven. I was very close in 2014 “.

This season, James has only scored 6 goals in 22 games for Everton, while he was unable to play 12 games due to injury.