Ducati seems to have it all in 2021. They always had a passionate and convinced team. And a peculiar motorcycle that romantics still admire today, but rivals also envy. Because it doesn’t just pull power, it’s manageable and friendly. Unattainable even on circuits like Jerez or Le Mans, so ideal for the Yamaha. Winner when the sun shines; but also when blows are hit, as happened this Sunday at the French GP.

The Borgo Panigale factory also has two young and ambitious riders, pure talent, as different in short distances as on the bike: pure courage Jack Miller, winner for the second week in a row and after a string of stumbles in a race passed by water, one of its specialties; intelligent and patient Pecco Bagnaia, fourth in a day full of setbacks. Even those of Bologna have a supporting actor as brilliant as Johan Zarco, another master competing in the rain, second this Sunday with the Pramac satellite team.

He also appeared on Sunday with the face of a horror movie. And no one was surprised. Since the bikes hit the track on Friday, water has not stopped falling, in greater or lesser amounts, with more or less force, with rays of sun and wind. So no one was caught off guard by the sky when, in full formation of the grid, the storm clouds became dramatic and offered the entire palette of gray. The traffic lights went out, the track was dry, the nerves were on the surface, and a race started – Viñales, first, with Miller at the wheel – that would change in a few minutes.

After two rounds the first drops began to fall; At the third turn in the direction of the race, he sent the white flag to wave, which warns that you can enter the garage to change your motorcycle; and on the fourth it began to rain hard. It was at that moment when the most courageous appeared: Miller and Quartararo hooked the gas, who even touched in the fight to get ahead; Márquez accelerated, who overtook Viñales without thinking about it too much. Quartararo had a little scare, Miller went off the track and Márquez took the opportunity to be the first to change his bike and get on the Honda with tires and rain settings. It was launched. Running in these conditions, always slowing down in wet races, would put him on an equal footing with his rivals, as he could be more aware of the race than his right arm, still recovering after nine months of absence and three operations.

While Márquez was looking to make his way in the lead – Quartararo was close behind – he warned the rain, which sent Rins on the ground in his first turn with scratched tires. Three laps later the Honda driver also fell, which began the comeback. He felt like a pilot again. He competed from you to you and allowed himself to make mistakes, like when he was healthy and felt the best, when he aspired to everything and played Russian roulette almost every lap of almost every race. But Rins would fall again as Márquez also fell, again, ten laps from the end, when he was running 11th and was thinking of hunting Rossi.

They weren’t the only ones who fell, drama lurked around every corner. There was no better example than Jack Miller, who after that exit from the track was penalized with doing two long laps – the same as his teammate Bagnaia – for exceeding the speed at the exit of the pit lane after changing bikes. For him, however, there was a happy ending. His pace and performance on the wet track was so good that the Australian, brimming with confidence after winning two weeks ago at Jerez, was able to beat Quartararo even after being forced to run two consecutive laps down the long painted lane to settle the laps. debts with career direction. With 16 laps to go, the Ducati driver overtook Quartararo in the middle of the descent and took the lead. No one would come near him anymore. In just one turn, he took four and a half seconds from the Frenchman, who also had to pay a penalty for a bad execution of the motorcycle change.

It was then that the rain stopped and some of the pilots arriving from behind began to cheer up. Like Zarco, who beat Nakagami to earn the right to get on the podium. And that he would also end up overtaking Quartararo six laps from the end.

Or like Bagnaia, 16th classified on Saturday, who culminated a magnificent comeback with a fourth place that, although it does not allow him to defend the overall lead, leaves him only one point behind Quartararo, the new MotoGP leader. Happy as castanets to return to the podium at Le Mans and do it 12 days after undergoing surgery to free his forearm from the problems of compartment syndrome that left him out of the game in the last grand prix. 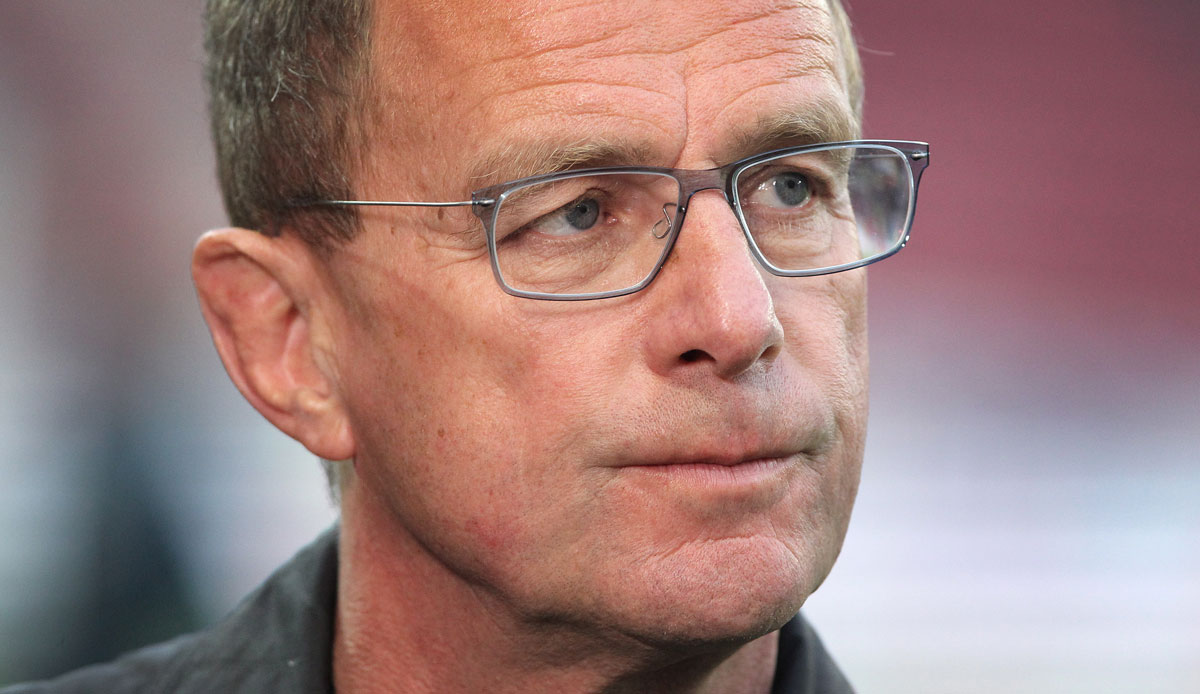 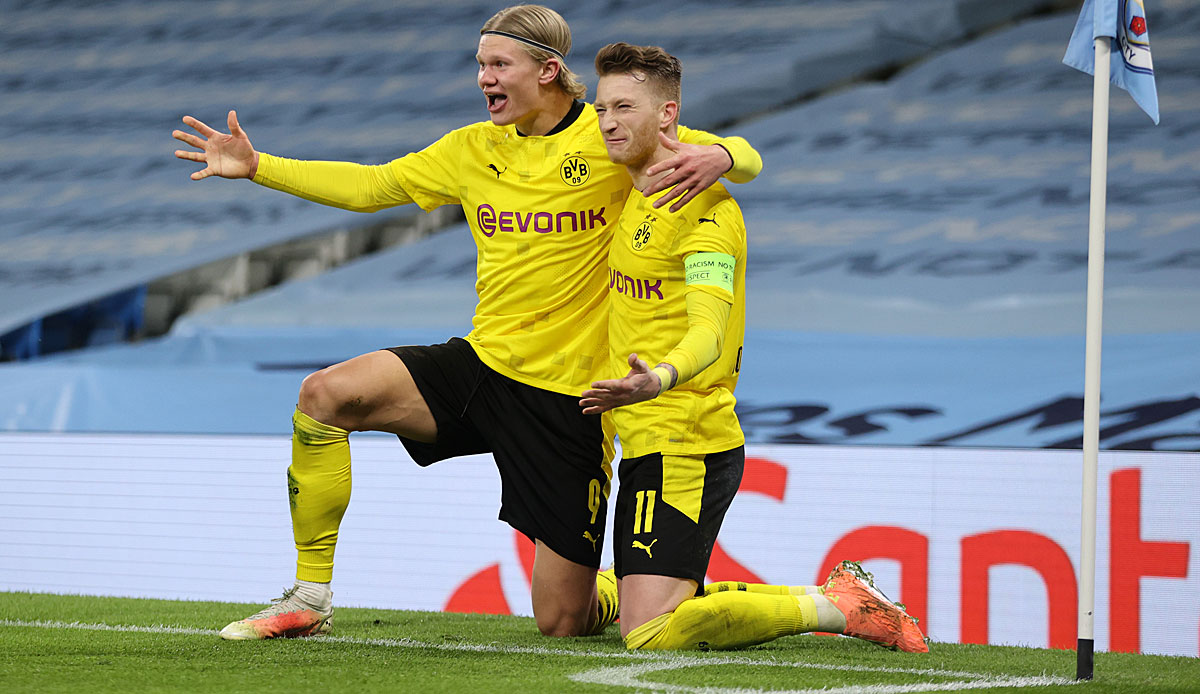 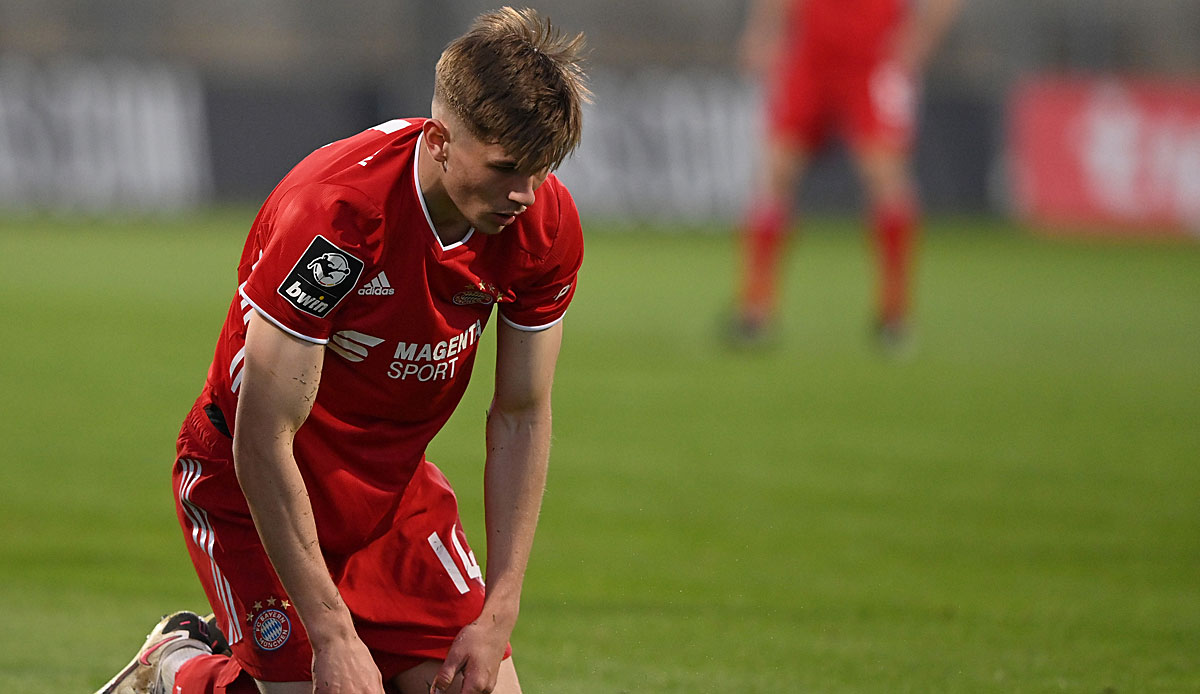