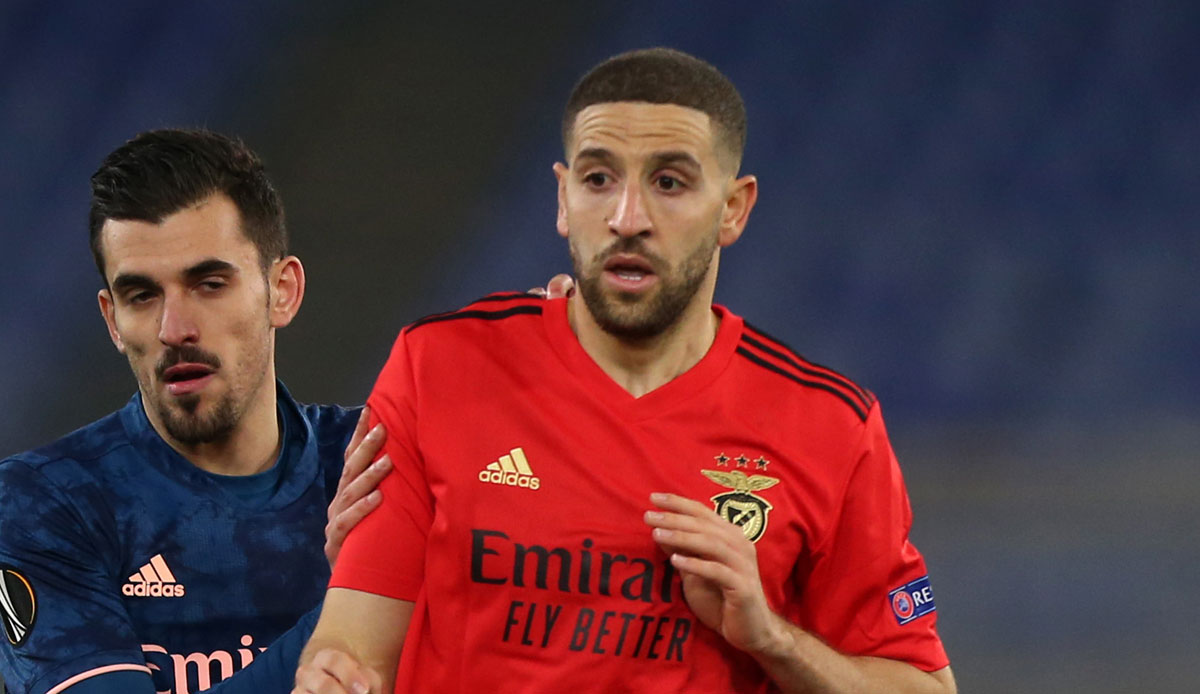 Striker Adel Taarabt from Portuguese first division club Benfica from Lisbon has revealed that he was about to move to the top French team Paris Saint-Germain in 2011. In conversation with SPOX and goal he described why it didn’t come to that.

“Everything was already settled after the promotion season,” said Taarabt, who at the time had played a key role in the Queens Park Rangers’ promotion to the Premier League: “I spoke to Nasser Al-Khelaifi and we met.”

Ultimately, according to the Moroccan, the deal was delayed by personnel changes in the PSG management before it finally burst: “He said we had to wait because Leonardo would come from Inter. But it didn’t work out because of some fees. I was already in Paris and I waited. “

Taarabt stayed at QPR instead, before joining Benfica on loan to Fulham and Milan. The 31-year-old is considered a wanderer with his seven clubs in 15 years, although a great career was originally predicted for him.