Brazilian forward Willian José will return to San Sebastián at the end of the season. He is on loan from Real Sociedad at Wolverhampton, and the San Sebastian club will be presented with a dilemma, because the man who occupies his position, Alexander Isak (Solna, Sweden; 21 years old) has not stopped growing since Willian José left for try your luck in the Premier.

Since he flew to the United Kingdom in January, Isak has started in all the games his team has played, he has scored 16 goals in the League and has approached the precocity record of Paco Bienzobas, who with one year less added the same goals in the first edition of the championship, in the 1928-29 season. Other historical scorers for Real, such as Griezmann or Satrustegui, are behind.

The departure of Willian José has freed Isak, and perhaps has made the coach, Imanol Alguacil, reconsider the importance of having the Swedish international striker, who is beginning to be on the agenda of several European clubs. Despite the fact that the numbers supported him even when he did not appear in the starting line-up, Isak did not have the total confidence of his coach in the first season with the Real shirt. Willian José was the starter, the Swede his replacement.

In the 2019-20 season he played 20 games as a starter in all competitions and jumped onto the field from the bench 25 times, with 573 minutes, 22 on average in his partial performances. It was the resource to replace Willian José in 18 games. Despite everything, he scored nine goals in total, seven of them when the match began as a substitute, that is, one every 81 minutes, a considerable average. In his role as revulsive, the fierce boy-faced striker, a 1.90m stalk, embroidered it.

Isak’s numbers have improved considerably in the season that is about to end. It can be assured that his luck began to change a few months before, with the conflict raised by Willian José, who tried to force Real Sociedad to let Tottenham go in the January 2020 winter market, before the suspension of the championship for the pandemic. The footballer had to apologize to the Real fans: “I saw that it was a very good opportunity for me to get out of here and play in a Champions League, with a Premier team, but I have not succeeded. A lot has happened and all I have to do is apologize to the fans, ”said the Brazilian, who began to lose the confidence of the club and his coach.

Isak acquired the status of starter with the new campaign underway, and was only a substitute in five games, all before January 2021, when Real decided to play two-cushion: he transferred Willian José to the Wolves and signed for 10 million euros. euros to Carlos Fernández, but the Sevilla youth player has not had the same specific weight as the Brazilian and failed to unseat Isak. Detached from the shadow of Willian José, the Swede has uncovered himself.

The last game that he did not play by technical decision also coincided with the last one played by his Brazilian rival with the txuriurdin shirt, on January 3 against Osasuna (1-1). As if celebrating the release of not having to dispute the position of his line mate, Isak signed six consecutive games scoring, with a double against Cádiz and a triplet against Alavés.

Isak begins to arouse passions between several important clubs in Europe and Real Sociedad, which in the last league match defends fifth place, will try to shield it by improving its salary. He has a contract until 2024 and a termination clause of 70 million euros. Only one team, his previous squad, Borussia Dortmund, could take it cheaper, according to the conditions stipulated on his arrival in San Sebastián. It would cost the Germans 30 million according to the conditions that were agreed. 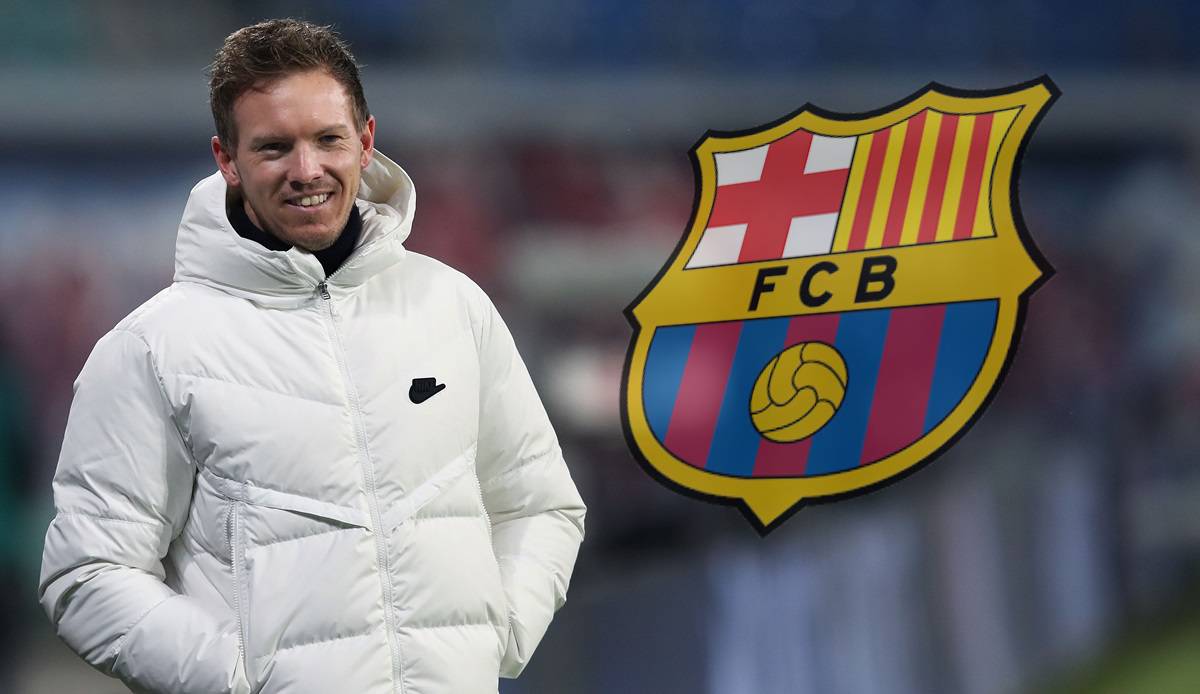 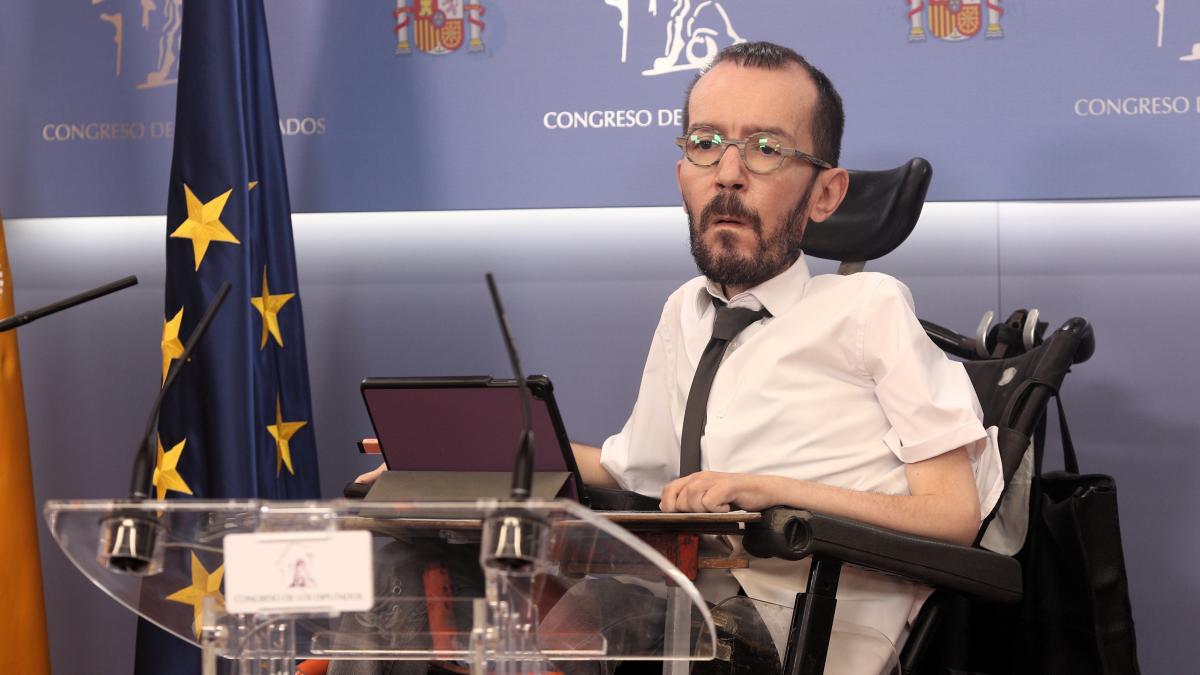