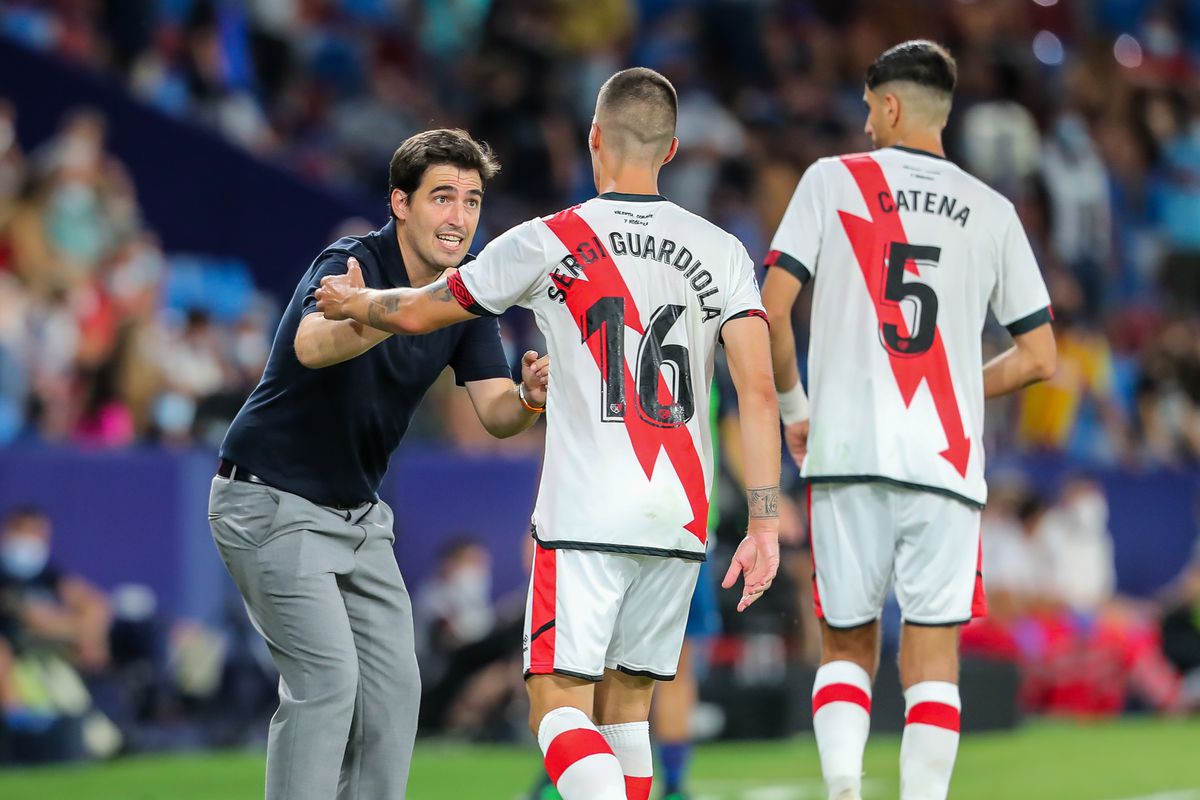 Last Tuesday Andoni Iraola returned to San Mamés, one of those players who marked an era, a style, a way and feeling of being Athletic. Andoni returned after his departure as a player to end his playing career at NY City and after starting a coaching career that seems interesting to me, away from the big lights but solid, worked and well built. Without pauses but understanding this game very well. Just like as a player when his understanding of the game, his anticipation, his rational occupation of the field, his competitiveness and his excellent technique compensated for a limited speed.

As I am getting older, a grandfather, the arrival of Iraola put me headfirst into the time machine to place me in my beginnings as Athletic Club’s sports director, back in 2001. Those were times when Bilbao said that no there were young people in Lezama, that the supply of players had dried up, that there was nothing to do with that from the quarry. And to me, who already know that he was a goalkeeper, it seemed to me that there were interesting players on the Bilbao Athletic squad and also on the youth team. But since the statement was emphatic, I gave myself a year to verify my impressions. It is true that for all this I had the immense help of a certain Ernesto Valverde who stayed with me as a deputy and who was blowing the good news of our young people in my ear.

Andoni Iraola was the first grassroots player to sign his contract with the first team at that time, followed by Carlos Gurpegui and later by a few talents who helped us lead Athletic to European positions and enjoy football as it was due to a magical enclosure like the old San Mames.

In those days I believed, I am still convinced of it, that those first contracts, those first signatures, those nervous smiles at this first inaugural act of professional football are one of the best moments of my career in sports management. It is to be an eyewitness of a career taking off in the aggressive world of competition, a moment of magic and illusion.

Iraola made his debut as a starter in San Mamés against FC Barcelona, ​​against Overmars and his speed, we lost 0-1 and that day Joan Laporta debuted in the box as president of Barça in his first term.

In all these things my brain was entertained when the Monday of Dolores del Barça arrived, the week of more noise (and nuts, Andoni, and nuts) of Can Barça in recent years and those magical and wonderful solutions that we always come up with in stormy times. I tell you because it happened to me wearing that same shirt. Those times in which the stands quickly solve the equation and conclude: “For this (that is, losing or drawing, which is almost the same) the kids play!”.

In the meantime, so much, so much and as much noise as the one that comes from Barcelona and to seek some certainty, I remembered our fears when in 2003 we compared the speed of Overmars with that of Iraola and the difference in the experience and handling of the game situations that there was between the two. And that our absolute conviction in the qualities of Iraola did not hide us that every player needs time to develop and grow.

As the best thing in these cases is to go and find what those who know the most say, I am left with the teacher Johan Cruyff and one of those sentences so simple, forceful and full of content: “It is the time of the sacred cows” . Well that.