Home
Football News
Interview with VfB President Claus Vogt: “Maybe it’s like a good marriage with Thomas and me”

Claus Vogt has been President of VfB Stuttgart since December 2019 and has had turbulent months behind him. In an interview with SPOX and goal Vogt speaks openly about the brutal power struggle and comments on his relationship with CEO Thomas Hitzlsperger.

Vogt clearly warns of a lack of error culture at VfB and reveals why he was never close to giving up despite the insane months.

The 51-year-old also explains how the search for a second investor is going, what criticism he cannot understand and what shocked him most in the Super League discussions.

Mr Vogt, VfB have lost four games in a row, but the overall positive impression this season has not been diminished. How do you look at the performance the team has delivered?

Claus Vogt: I’m in love with the way the boys play football. We have a team that plays beautiful and attractive football – it is really fun to watch them every match day, even if, like last time, there are a few defeats to cope with. The team was so successful that we are in a comfortable position in the last phase of the season. We have planning security as a club and the coach can give players opportunities that are very important for development. It makes us proud and does us good that we are in such a safe situation – we know it very differently from the past.

Vogt: “An attempt was made to sweep things under the carpet”

Vogt: The success is the result of the good work of our athletic leadership. Sven Mislintat has managed to put together a really exciting squad. Pellegrino Matarazzo has shaped this squad into a team that is a real unit. You can feel that. As a trainer, he is a great fit for us not only professionally but also personally. And Thomas Hitzlsperger does it very well in that he strengthens the backs of both of them and gives them the freedom to develop within a set framework. Everything together makes for success in the end.

You speak to Thomas Hitzlsperger. His open letter caused an earthquake in the VfB cosmos at the end of December, from which the club is still recovering today. Since a bit of calm has now returned and you also had time to reflect on the last few months. What actually happened there?

Vogt: It was an incredibly intense time for me to deal with the data affair. Also an incredibly exhausting time. But for me there was always only one point that was decisive: the whole time I had the certainty that I was doing the right thing because I stood up for the members and fans of VfB. I just did my job. What I regret most is that we all had to realize during this time that we as VfB do not have and do not live a good error culture. For me that is the central aspect. If we had had this culture of error, there would have been a solution for many things. Mistakes happen, sometimes simply because you didn’t know any better. But instead of admitting mistakes, everything was tried to sweep things under the rug. I very much hope that we have learned from it and that everyone in the club will openly admit mistakes in the future and draw the necessary conclusions from them.

And what about Thomas Hitzlsperger’s letter?

Vogt: Thomas noticed that he overshot the mark and apologized for it. That is the end of the matter. I believe that a lot came together back then. We were all a bit thin-skinned due to the tense corona pandemic. Financial pressures and worries weigh on us. This created a situation that is difficult to explain and not understand in retrospect.

Vogt: At the very beginning I had the naive hope that the allegations in the data scandal would vanish into thin air. But when it quickly became clear that data was being passed on, of course I knew that I would not only meet with approval if I press ahead with the investigation so vehemently. The people in question were still there. Then I was simply disappointed to see that we had such a bad culture of argument and discussion and that it was better to be covered up than to admit a mistake.

When we look into the future: Thomas Hitzlsperger and you emphasize that your cooperation “works”. But is that enough as a basis for years of collaboration?

Hitzlsperger’s contract ends in 2022. What about an early extension?

Vogt: We don’t talk to anyone else. The problem is that we in an AG can only extend one year before the end of the current contract. It’s in the fall. We cannot put it down in writing beforehand. But as soon as that is possible, we want to do that too. We want Thomas to stay with VfB in the long term. 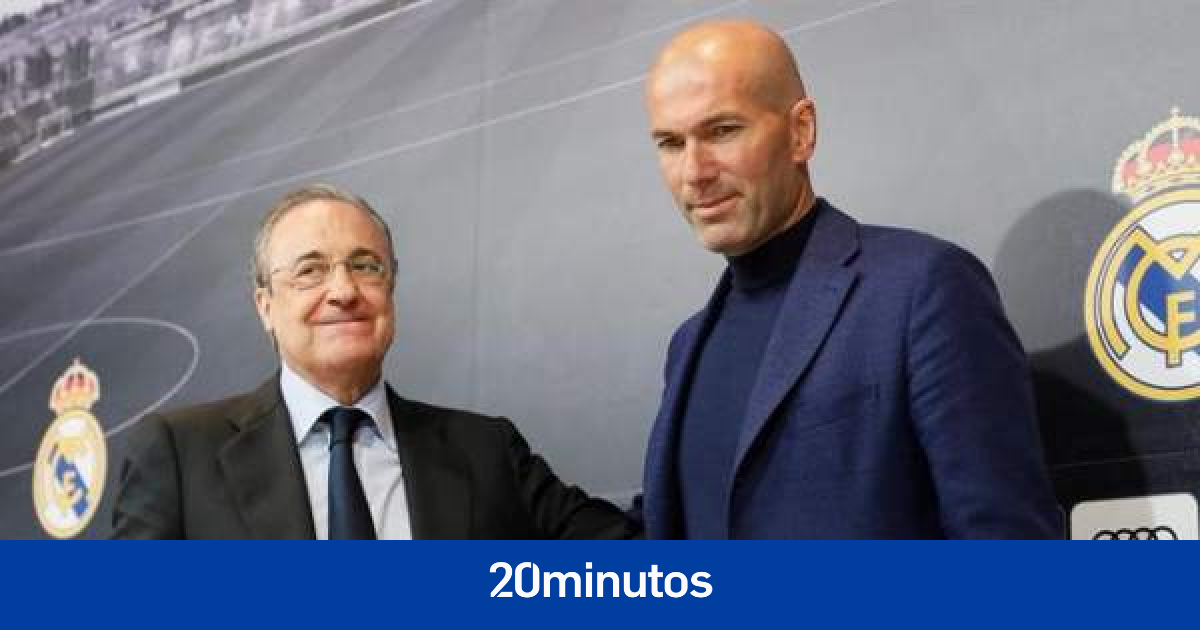 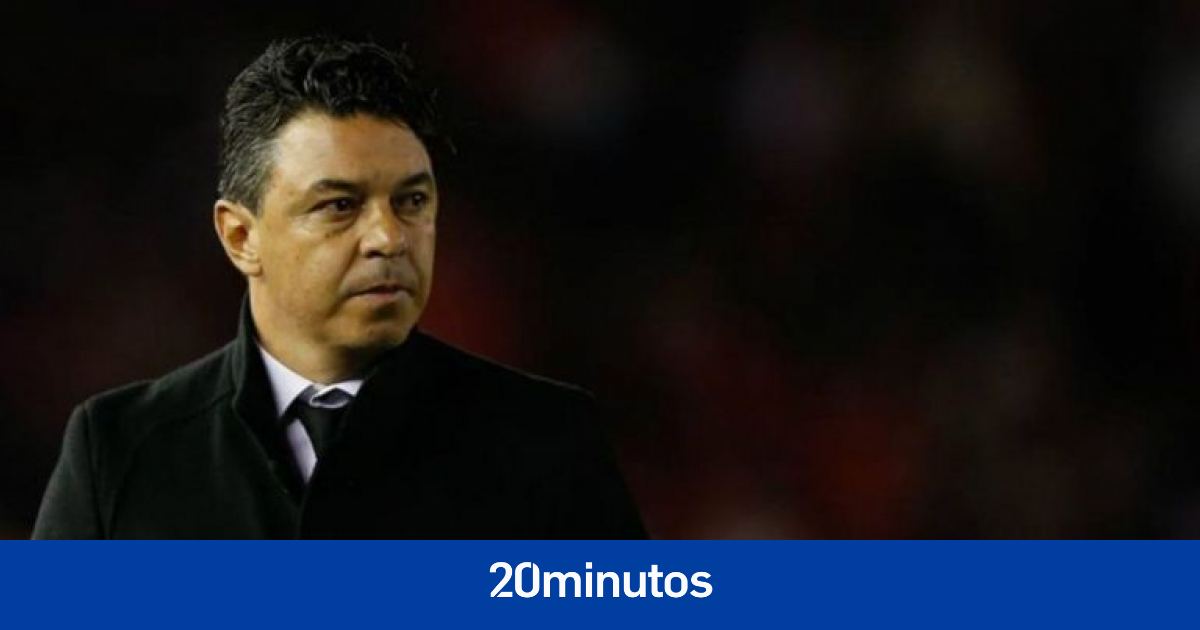