Home
Football News
Interview with Felix Götze: a disappointment in Bavaria? “Inappropriate to make any claims”

Felix Götze played in his youth for BVB and FC Bayern, caused a sensation at FC Augsburg with a goal against his former club and was subsequently incapacitated by a protracted hip injury. Most recently he found the joy of football on loan at 1. FC Kaiserslautern.

In an interview with SPOX and goal Götze talks about how he made the leap to BVB and which game as a youth player was “one of my coolest experiences to this day”.

He also reports on the “special case” FC Bayern, the special importance of Manuel Neuer for young players, his goal against the former club and the psychological stress caused by his long period of suffering.

Mr. Götze, your family moved from Ostallgäu to Dortmund shortly before you were born. There you took your first steps as a footballer in the youth of Hombrucher FV – as was the case with your older brothers Mario and Fabian. Was this path mapped out?

Idol: Yes, I was born with an enthusiasm for sports. My brothers are six and eight years older and have always played football. Our parents mostly played tennis, but my father really did every sport.

Idol: In any case. My mother just sat in the car because of us and was busy driving us back and forth, from training ground to training ground. That was madness. Our father often had to work as a professor at the university and was therefore unable to step in too often.

You later followed your brothers from Hombrucher FV to Borussia Dortmund. That was obvious too, wasn’t it?

Idol: Clear. I can still clearly remember the circumstances of the move: In our youth with Hombruch, the game against Eintracht Dortmund was always the highlight for us. I played a great game against Dylan Esmel, a very talented player in the region. A couple of BVB scouts were also present. After that everything happened very quickly and I made contact with my parents.

After a few years in Dortmund, you moved on to FC Bayern at the age of 16 like your siblings.

Idol: There were two interested parties with FC Bayern and VfL Wolfsburg. It was then not difficult for me to decide in favor of Munich and the proximity to my brothers. There was basically no alternative. In particular, coach Holger Seitz was my constant contact in the Bayern youth team and helped me a lot.

In the 2016/17 season you were part of the FC Bayern professional squad for the first time, after which you received a professional contract. Who particularly helped you with the integration at the top?

Idol: As far as the environment is concerned, FC Bayern is a real special case, the dimensions there are enormous. I would like to highlight Manuel Neuer, who as captain has always looked after everyone in an exemplary manner. He made a lot of things easier for his teammates – and that didn’t just apply to young players, but to everyone. Simply outstanding.

Idol: I knew what competition was waiting for me there. It would have been inappropriate to make any claims. I was able to take so much with me during training alone, that was really cool. The plan was for me to play regularly in the second team and train with the professionals. Of course I would have been happy about a chance, but those were really different spheres. 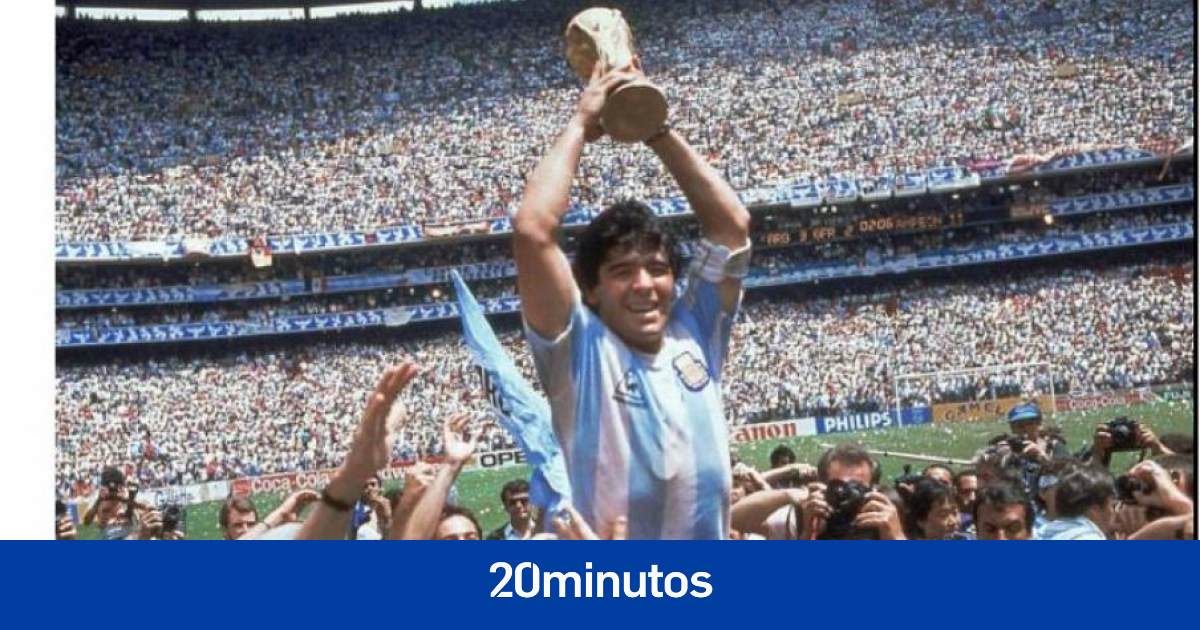 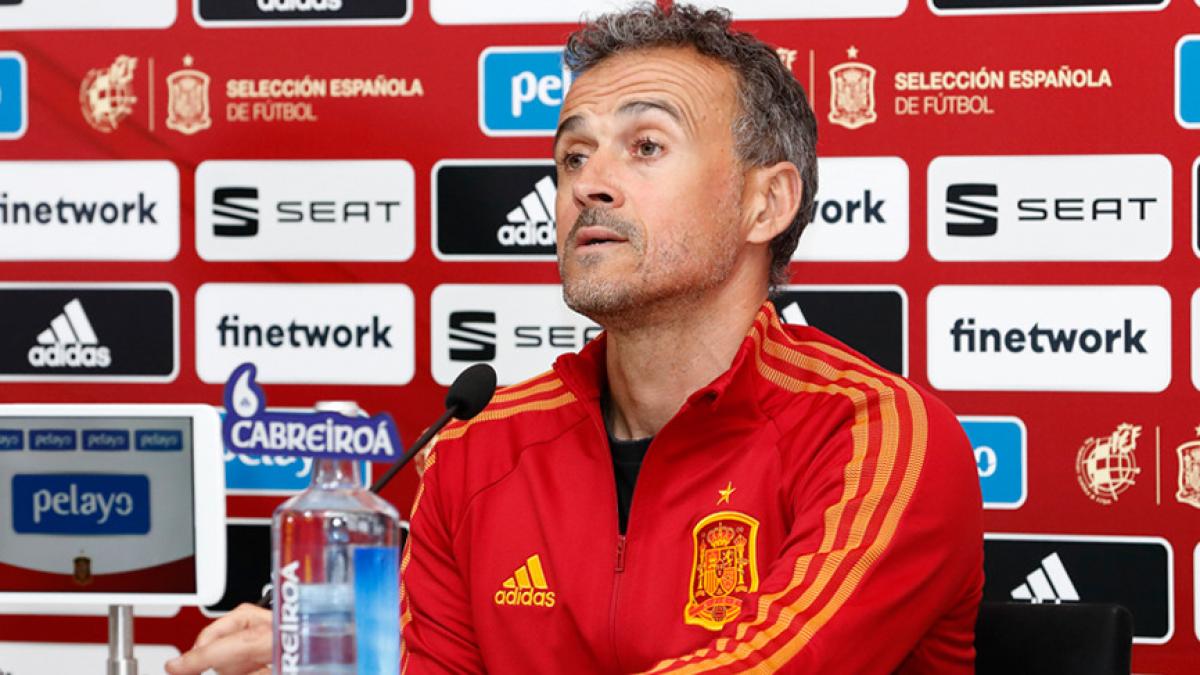