Home
Football News
Internal war in the Spanish kumite: “Subnormales; you are mediocre “

Raúl Cuerva, Alberto Delestal, Samy Ennkhaili, José Rafael Ibáñez, Rodrigo Ibáñez, Marcos Martínez and Babacar Seck are the members of the Spanish men’s kumite team (a karate discipline) that were planted last Sunday at the European Championship in Croatia. They gave up competing for bronze because, they tell this newspaper, they believed it was the only way to be heard. “We couldn’t take it anymore. We have been enduring insults, threats and lack of respect constantly throughout this Olympic cycle ”, confesses Marcos Martínez, a 24-year-old engineer by phone.

“Our dignity, respect and personal integrity is much more important than any medal,” echoes Samy, born in Zaragoza to Moroccan parents. They denounce insults by the president, Antonio Moreno, and racist insults by the coach, Ángel Arenas. They say that what was seen on Sunday “is only the tip of the iceberg” and that “they could not take it anymore” because the situation was “intolerable”. And jumped into the air.

According to Marcos and Samy, the president brought together the entire men’s and women’s kumite team in the hall from the hotel on Saturday at 10:30 pm and he snapped at them: “Subnormal, asshole, retards, you have half a brain. You are mediocre, I don’t trust you. I don’t care who you seven choose to go to the pre-olympic [sólo pueden ir tres] because I am clear that you are not going to take the square, I have zero confidence in you. It does not matter what happens tomorrow with the medal because it will not fix the championship shit that you have done ”.

Samy also remembers having heard the coach address a teammate like this after a fight in the previous days: “You did a shitty fight because you shit your pants and have the balls to tell me it’s not true.” The meeting lasted until one in the morning. “When a colleague alerted the president that it was too late and that the next day we had a fight for the bronze, she replied that she did not care, that this medal made her balls sweat whether we won it or not,” Samy denounces. “More than a meeting, it was a monologue from the president; He would not let anyone speak, he would cut off as soon as someone tried to give his opinion ”, adds Marcos.

This Tuesday morning the seven met at the Higher Sports Council with Albert Soler, the new general director, and with Rosa Ortega, former director of high competition. Soler has indicated to them that the sanction for not having gone out to compete will be imminent. They face between two months and two years of suspension as decided by the technical discipline commission of the Karate Federation (RFEK) when it meets and deliberates. “We know that we have done it wrong, that we must not stop competing because competing is our obligation. And we have apologized to the CSD for that. But, we didn’t have any other option, we wanted to denounce it publicly, we wanted to be heard, ”says Marcos.

Asked if they had sought any kind of help before, he answers: “the main problem with asking for help is that historically, similar movements of competitors have not had the effect they expected. Furthermore, this was a unique opportunity to qualify for the Games. [el karate no estará en París 2024], we clung to that. We said to ourselves: ‘nothing happens, come on, there are two-three championships left. The day will come when we will say that it was worth it ‘… but what has happened in this championship has already been intolerable, ”he replies. They went to the European with this motto: “we fight for ourselves, for no one else.”

“Babacar and me, the coach called us black and white,” says Samy, who also reports threats to the entire group: “until I am president, you are not going to return to the national team. It makes me want to give you a host and have the balls to give it back to me if you dare. You shut up, you have me up to the hilt ”.

In the Federation, on the other hand, they affect that the members of the team messed it up in such a way in Croatia that the hotel had to call the Police. “They loaded a door to a room and the police arrived. On Wednesday Raúl Cuerva made a very ugly gesture to a Belgian rival [se llevó las manos a sus partes íntimas] and the Federation of his country sent a claim to the European based on the recorded images. The European warned us that they were going to disqualify the entire team. The president fought him so that only Raúl would be sanctioned; so that the error of one person does not fall on the entire team, ”explains an authorized RFEK spokesperson. And he adds: “And what he came to tell you on Saturday night, probably with some bad word, is that on top of the bad results, they were making it brown. The conversation was very hard ”. This newspaper tried to contact Antonio Moreno, who declined to comment. “I cannot answer, so the CSD has recommended it to me,” he said.

Yes he wanted to give his version of events Arenas, the coach, also accused by the members of the team of insults and racist insults. “I’m screwed, I feel uncomfortable and betrayed because this team was treated very well, we have been treating them well for many years and trying to get the best out of them. This championship has not turned out as it should have and the behavior they have had has not been what it should have been ”, he defends himself. Regarding the racist insults, he assures: “There was not at any time. I swear on my children. I can be anything, bad coach, but I will never be a racist or a macho. Why not, because I have friends of all races, colors and religions ”. 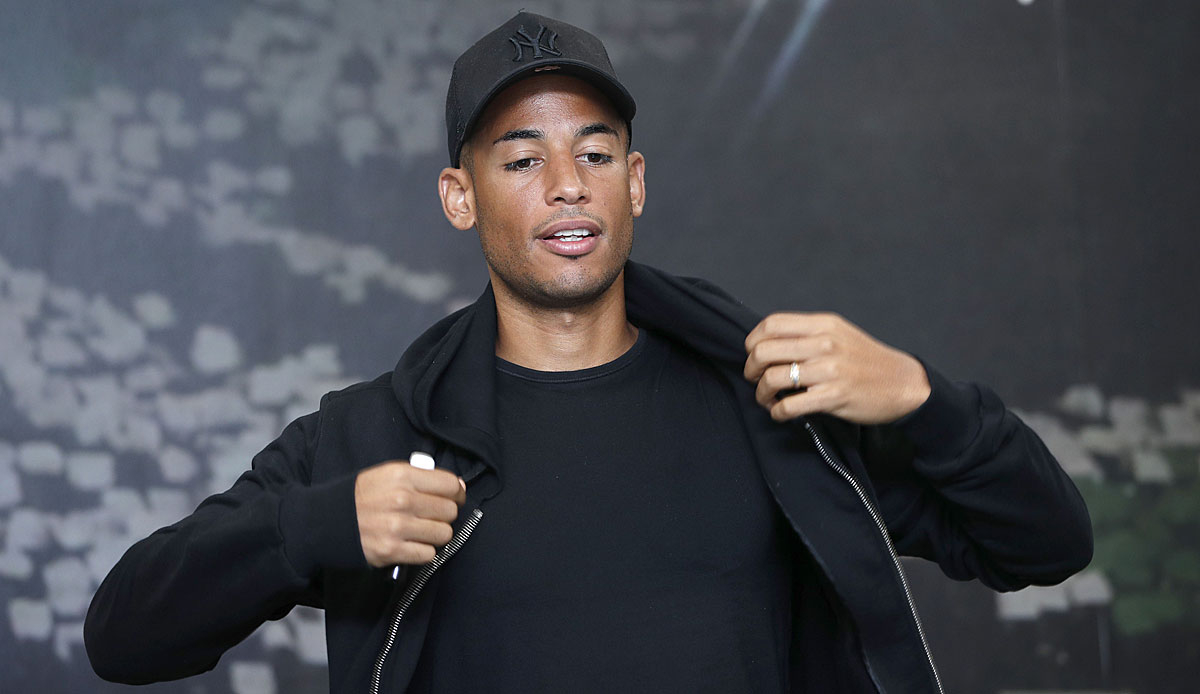 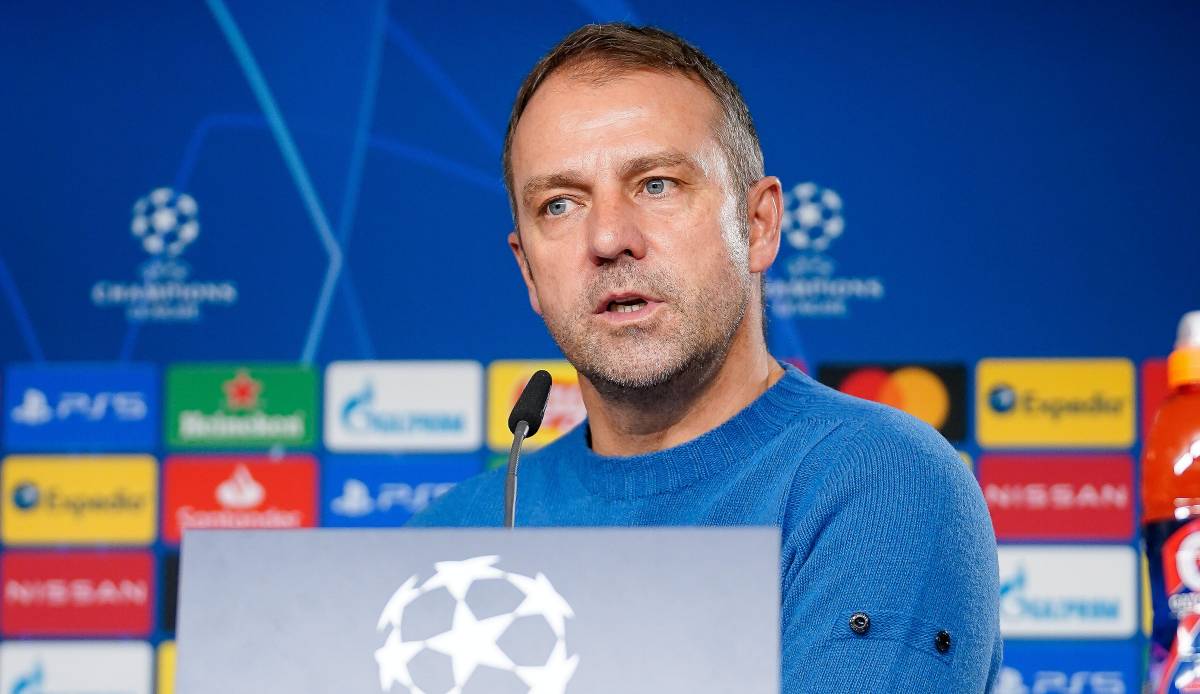