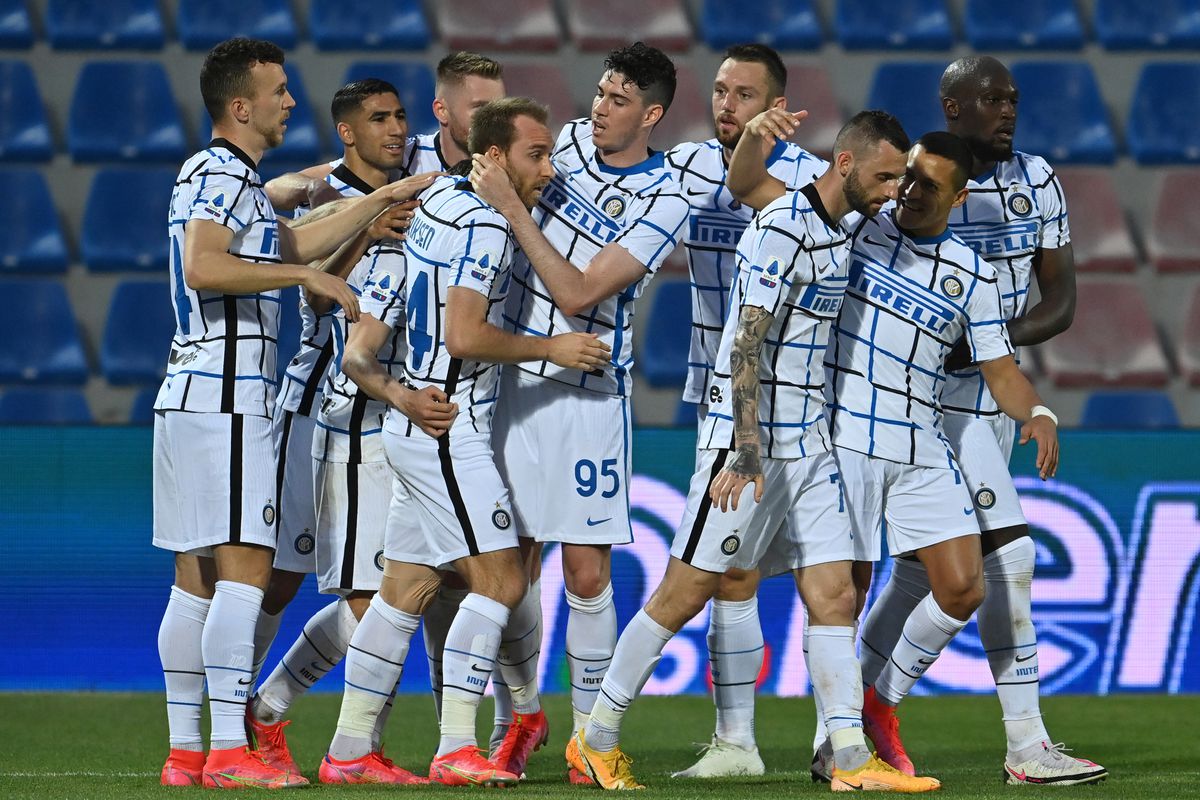 Eleven years after winning their last league trophy, Inter Milan were proclaimed Italian Serie A champions this Sunday for the nineteenth time in their history. The last time the Milanese team lifted this cup it was led by José Mourinho, also responsible for the club’s last Champions League. This time, with Antonio Conte on the bench, he has managed to add a 13-point advantage over Atalanta and Milan, who share second place, with four rounds left before the end of Serie A. Hundreds of Inter Milan fans , especially young people, gathered on Sunday afternoon in Milan’s Duomo square to celebrate the long-awaited title.

The day was decided at 5:00 pm on Sunday afternoon, when Atalanta left two points in the Sassuolo field after missing a penalty and playing with one less footballer for almost the entire match. Conte’s team had won 2-0 on Saturday in their visit to Crotone and it was enough that the Bergamasco club did not achieve a victory at the home of Sassuolo. The Inter title buries a historical streak of Juventus, which had managed to win nine scudetti in a row. The Turin team is in the process of remodeling this year and will fight until the last day to get a place for the next Champions League.

The history of Inter and Juve have been communicating vessels in the last 15 years (with a hiatus from AC Milan in the 2010-11 season). In that time, Vecchia Signora has taken nine titles in a row. Inter’s last league wins were also consecutive, but always in the worst moment of the Turin club. The first two were won by disqualification from Juve because of the Calciopoli scandal; in the third, Vecchia Signora was already in Serie B. And the last two – when Mourinho was training the Milanese team – were achieved when the Bianconeri were rebuilding.

History continues to relate the misfortune and happiness of both teams, and this time Antonio Conte, who opened the historic Juventus winning cycle, has been the architect of the victory of Inter, which was placed leader of Serie A last January, when precisely knocked down Juventus with a 2-0 at San Siro. From that day on, the gap opened until they were champions until this Sunday.

Inter, owned by Chinese businessman Steve Zhang, started the season without being favorites. Conte had threatened at the end of the previous year to leave the club’s dugout after the defeat in the Europa League final against Sevilla (3-2) and a disappointing seventh position in Serie A. This year, he finally made a final season with 25 victories, seven draws and only two defeats in the domestic championship.

The victory of Inter certifies the end of an era of victories for Juventus, mired in a long sporting and institutional crisis. The president of the Turin team, Andrea Agnelli, more questioned than ever after the failure in the attempt to organize the Super League, is on the tightrope and could be replaced in the coming weeks.