The tickling between Romelu Lukaku and Zlatan Ibrahimovic goes into the next round: The Belgian mocked the Swede after Inter’s title win.

Striker Romelu Lukaku (27) from Inter Milan has won after winning the championship Twitter shot against striker Zlatan Ibrahimovic (39) from city rivals AC Milan. The Nerazzurri won the Scudetto last weekend for the first time since 2010.

“The true God has crowned the king. Now bow down,” wrote Lukaku to a cheering picture that he also provided with the words “King of Milan”, a winking smiley face and a crown emoji. The Belgian probably sent a message to the Swede.

This means that the internally held dispute between the two sizes goes into the next round. Already at the meeting in the context of the quarter-finals of the Coppa Italia in January there was a heated argument between Lukaku and Ibrahimovic.

Last year, the “King of Milan” cause came up when Lukaku decided the derby after his brace against Milan and then tweeted: “There is a new king in town.”

The argument began a few years ago, including when the two star strikers were under contract together with Manchester United.

Back then, vodoo theories and a provocative bet created tension. 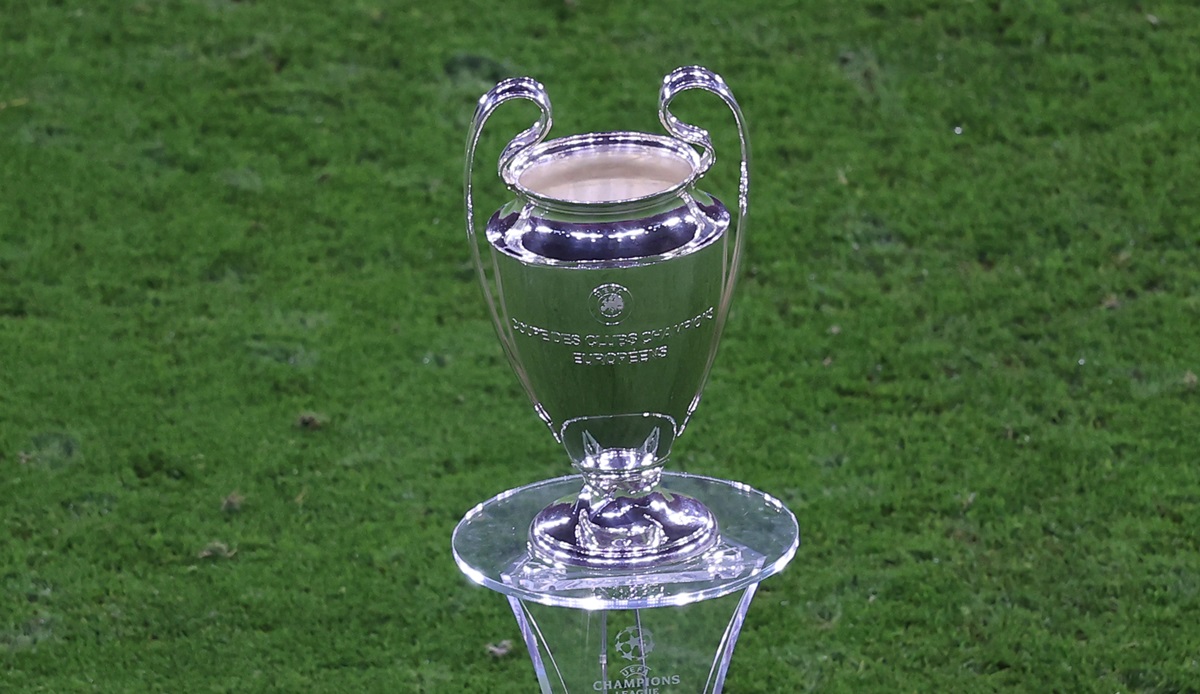 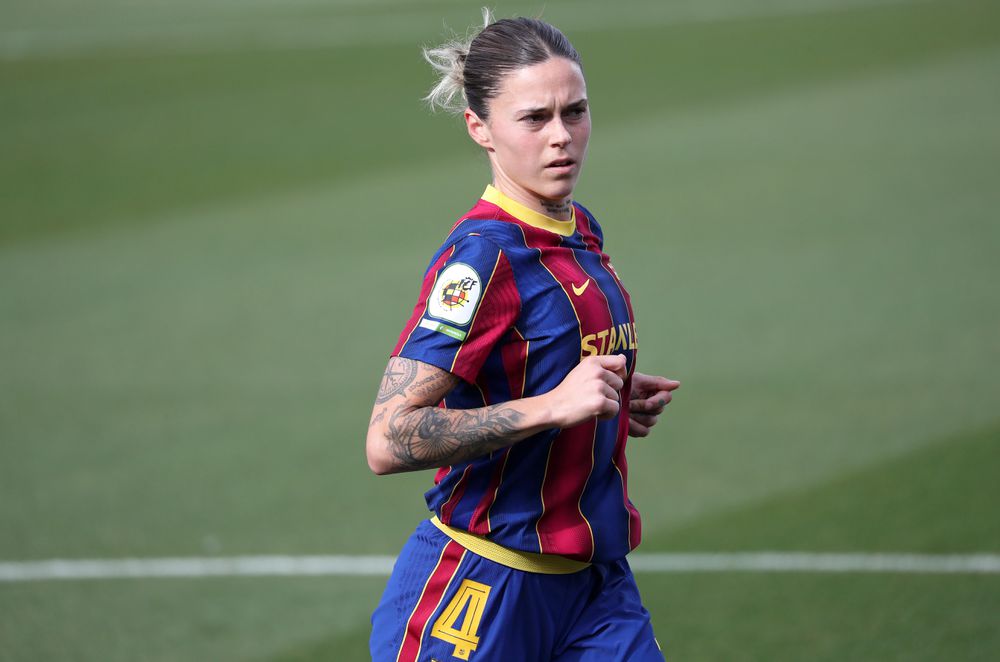 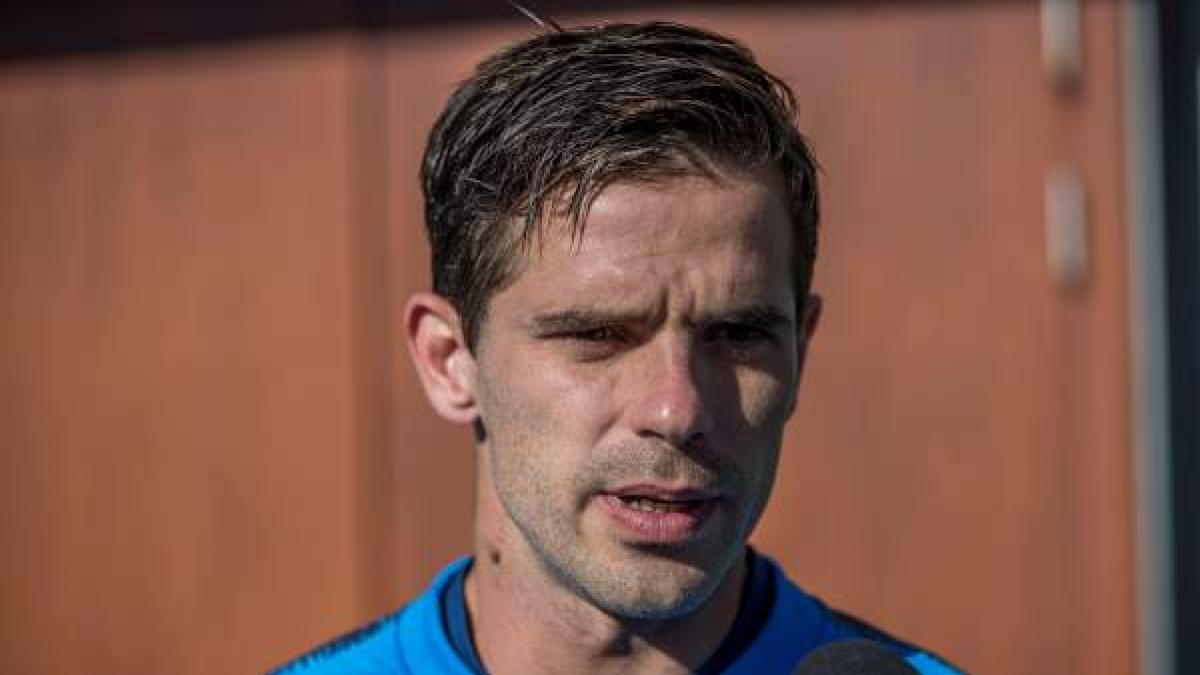