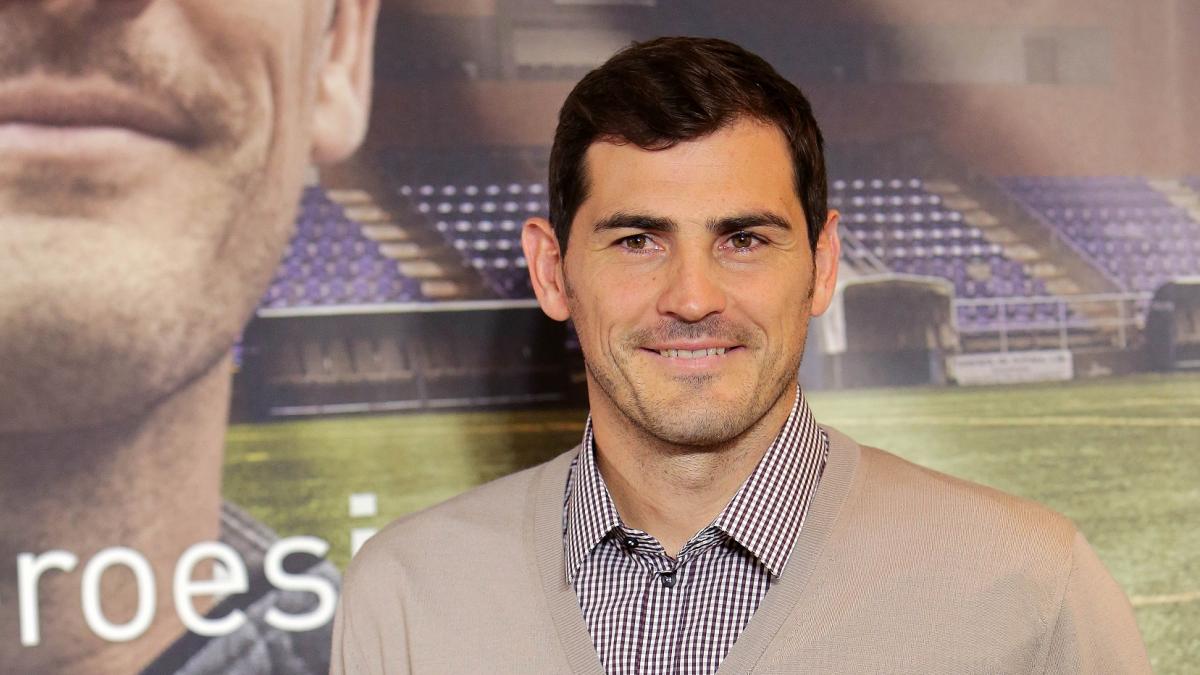 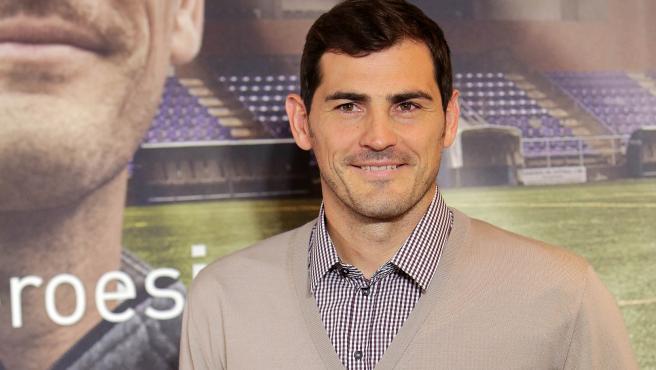 Iker Casillas, attached to the general director of the Real Madrid Foundation, a position he has held since December 2020, stated on Tuesday that “Through football, children’s lives can be greatly improved”.

Casillas made these statements during his visit to the Socio-Sports School that the Madrid club’s foundation has open in Segovia, and which is now in existence for ten years.

The former goalkeeper of the Real Madrid affirmed that thanks to this Socio-Sports School “The boys are playing while they learn the values ​​of sport and assimilate attitudes such as camaraderie, respect and solidarity that will accompany them throughout their lives”.

“As a Real Madrid player, I grew up with these values ​​until I became an adult and now I see how important motivation and effort is in all areas of life and not only in sports “, added Casillas.

The deputy to the general director of the Real Madrid Foundation was accompanied on his visit by the mayor of Segovia, Clara Luquero, the Councilor for Sports, Marian Rueda, and by José García, president of Ecopilas, sponsor of the project that the entity has in Segovia.

Aimed at boys and girls from 5 to 16 years old, The Social-Sports School of the Real Madrid Foundation aims at social integration and inclusion through sports, and hundreds of young athletes who have played soccer in a non-competitive environment have already passed through it.