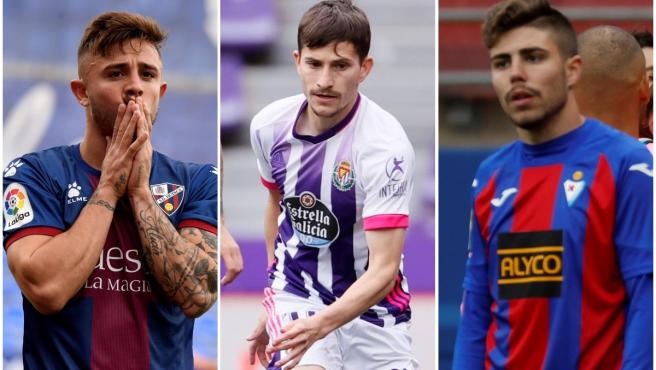 The Huesca and the Real Valladolid will accompany the Eibar in relegation to Second Division after the last day of the 2020/21 season. With Eibar already relegated before the matches played on Saturday, the Elche it was the other team that was involved in the fight not to go down, and they did their homework.

Elche’s victory (2-0) against Athletic Club helped the Alicante players finish in 17th position in the League with 34 points. Huesca’s draw with Valencia (0-0) and Real Valladolid’s defeat against Atlético de Madrid (2-1) condemned both teams to relegation.

The team trained by Pacheta depended on himself and did not want complications. The goals from Boyé (28 ‘) and Guti (73’) They were more than enough for Alicante to be the next year in First.