When looking for a new coach for the coming second division season, HSV is apparently thinking about ex-Kiel coach Tim Walter (45) and Tobias Schweinsteiger (39). Interim coach Horst Hrubesch spoke plainly after the third missed promotion to the Bundesliga. Here you can find the most important news and rumors about HSV.

After another missed promotion to the Bundesliga, the focus at HSV is on the search for a new coach for the coming season. As the picture reports, there should be thought games about Tobias Schweinsteiger in this regard. Bastian Schweinsteiger’s brother is no stranger to Hamburger SV, as he assisted Dieter Hecking last season.

He is currently the assistant coach of Robert Klauss at 1. FC Nürnberg and recently acquired the football instructor license. His contract with the club runs until 2022. For Schweinsteiger, who ended his playing career in the second team of FC Bayern Munich in 2015, it would be the first head coach position.

Another candidate for the coaching position at HSV, which will be vacant from the summer, is according to the Hamburger Morgenpost Tim Walter, with whom discussions will be held in the coming days. Walter had great success with Holstein Kiel in 2018/19 and then went to the Bundesliga for VfB Stuttgart, where he was dismissed in December 2019. Since then he has been without a job.

Definitely not supposed to play a role in the search for a coach Morning mail-Information from the former HSV coach Bruno Labbadia and Thorsten Fink, both of whom are currently also without a club.

HSV – trainer candidates: Schweinsteiger and Tim Walter on the slip?

“You have to earn it and you have to want it in a game like Osnabrück,” he said after Rothosen’s 3-2 defeat at Bremer Brücke, which meant the end of all dreams of promotion before the last day of the match.

“I’ve done it all my life, but I didn’t have the feeling that it was the case with everyone. We didn’t deserve it. And we have to question that,” concluded Hrubesch.

2. Bundesliga table: HSV without a chance in the promotion race 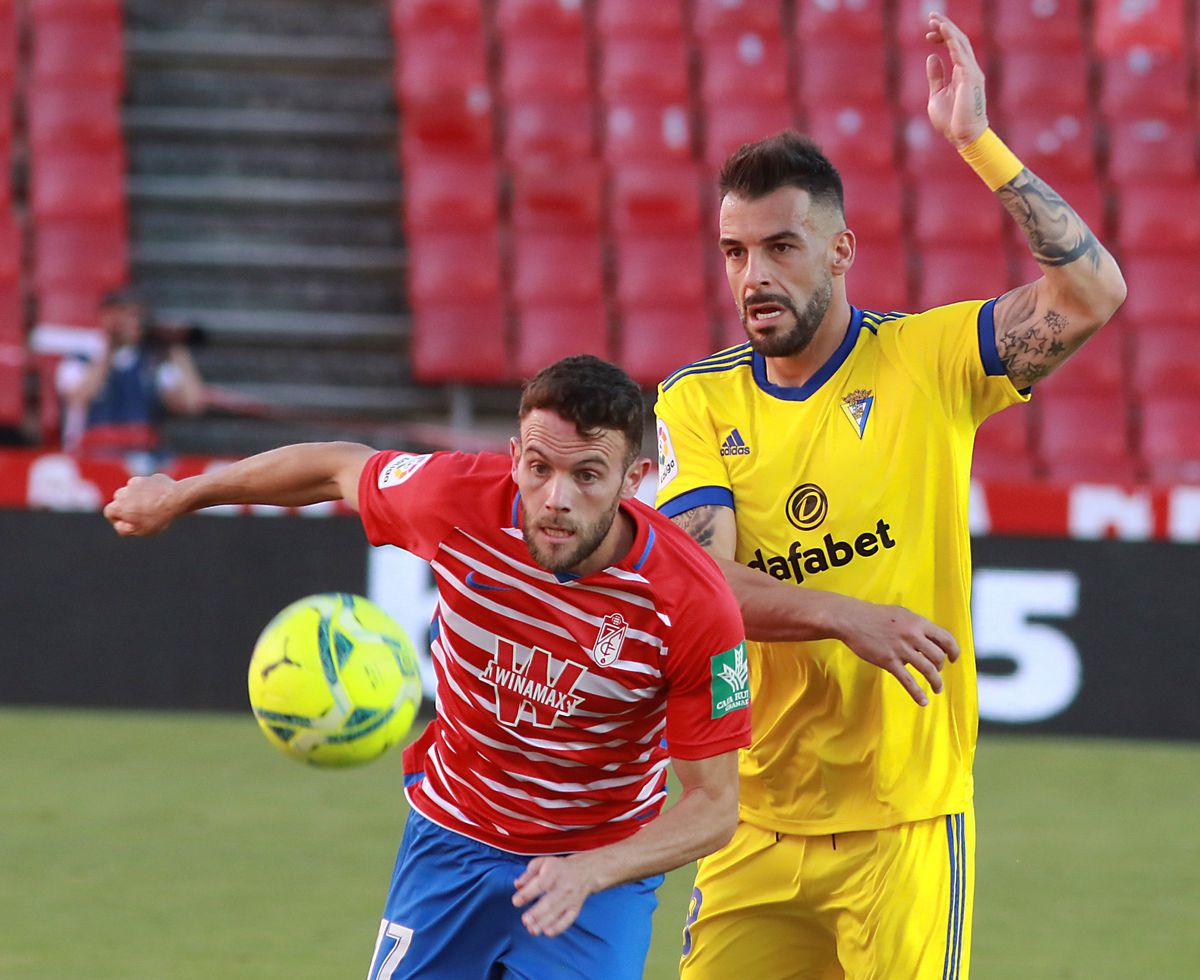