Home
Football News
HSV brings Sebastian Schonlau from Paderborn: “Has been on our list for a long time”

After the missed promotion to the Bundesliga, Hamburger SV has presented its first new addition for the coming second division season. The traditional club signed captain Sebastian Schonlau from league rivals SC Paderborn. The 26-year-old central defender comes free of charge and signed a three-year contract with the Elbe.

“We have had Sebastian on our list for a long time, we dealt with him intensively and at an early stage and were able to win him over for us on a free transfer. In addition to his good duel lead, he impresses above all with his opening to the game and the constant performances with which he was captain in Paderborn went ahead, “said HSV sports director Michael Mutzel.

Schonlau has played 68 games for Paderborn so far in the German lower house, and the defensive player from the Bundesliga guest appearance in East Westphalia can also boast 23 games in the top German division. After the 2: 3 at VfL Osnabrück on the last matchday, HSV has no chance of promotion, the former Bundesliga dinosaur is thus entering his fourth second division season in a row. 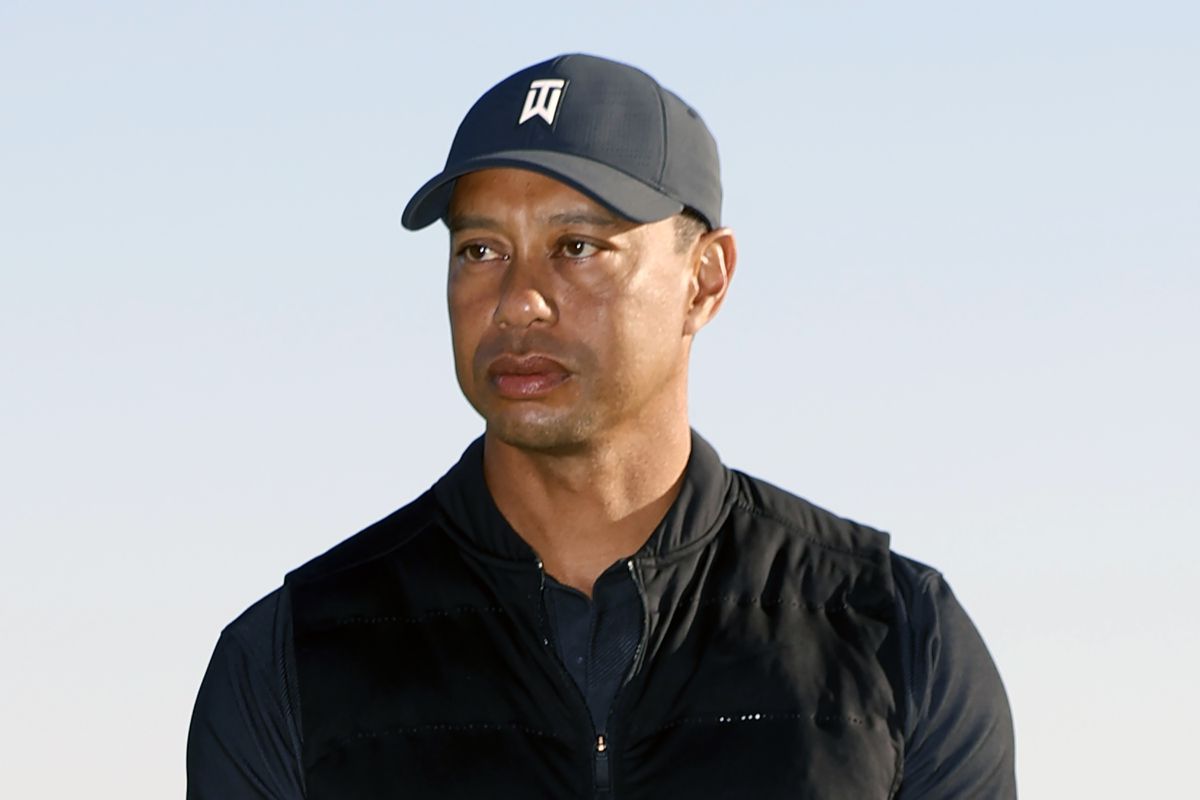 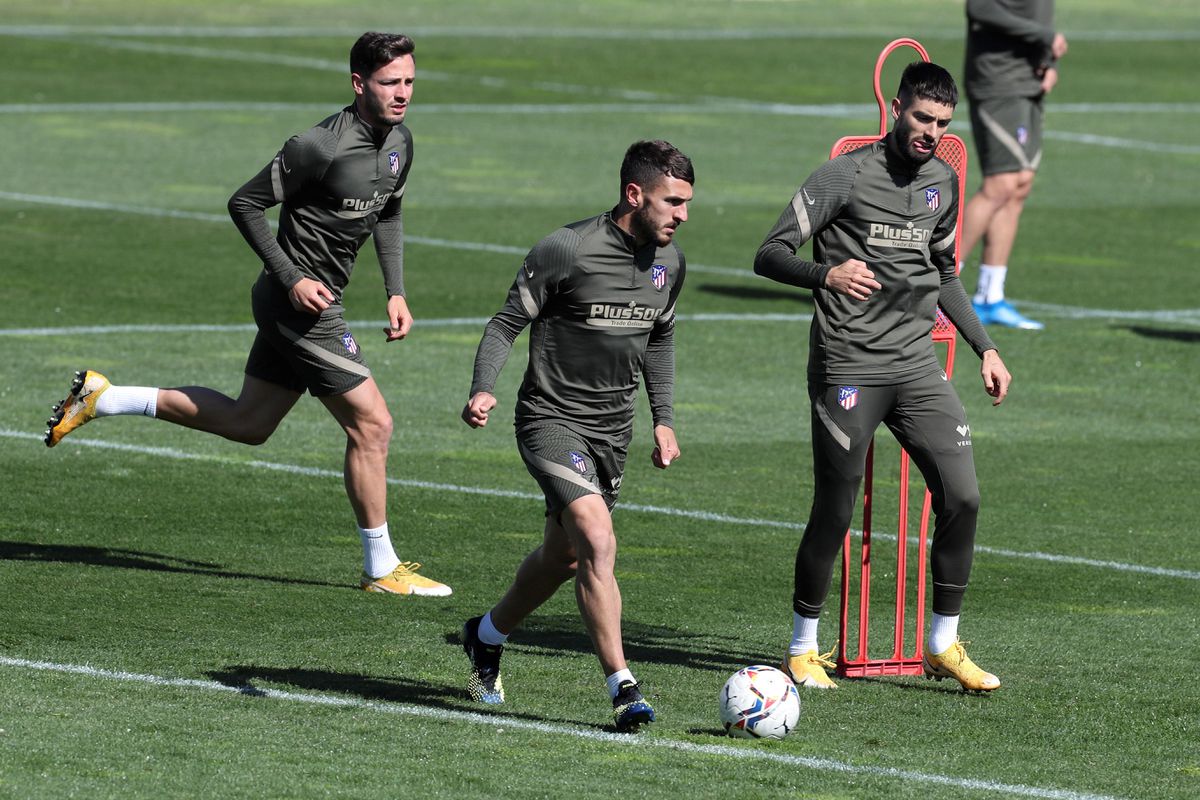 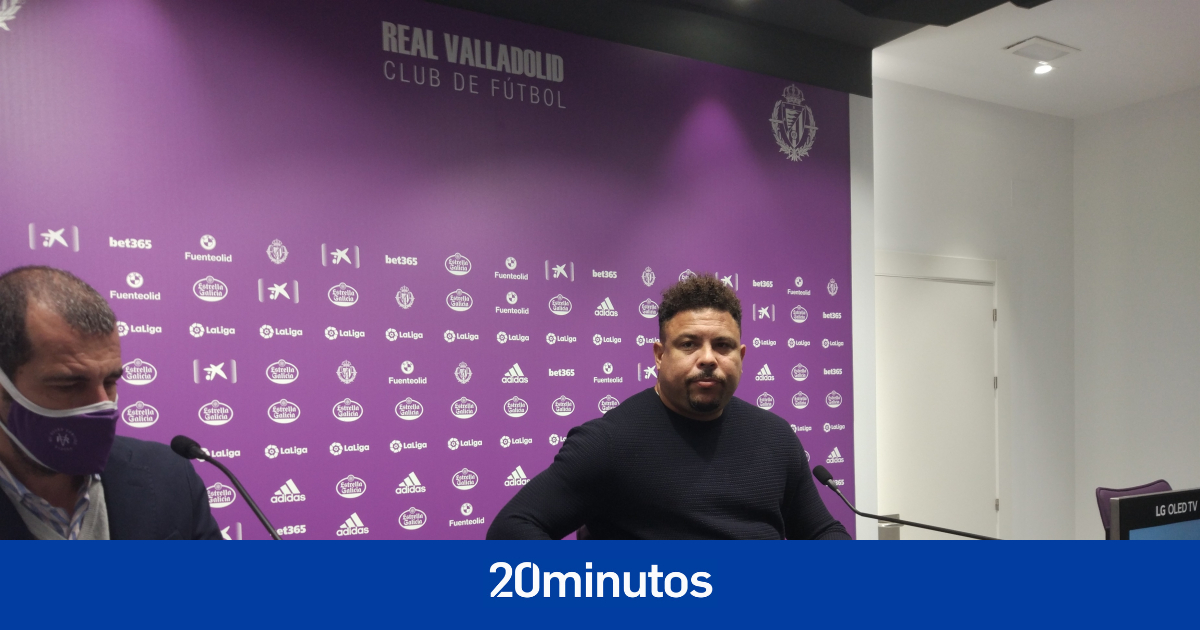