Home
Football News
How much will the players of the Spanish National Team charge if they win the Eurocup? Less than the 2010 World Cup, more than in 2008 and 2012

The Eurocup It is a football festival of the old continent but it is also a much more prosaic objective: the cash prizes. Being summoned by the national team implies opting for a succulent economic loot, which this year will also be greater despite the pandemic situation that the planet is going through.

The UEFA has increased the awards to 34 million for the winner (in 2016 there were 27, which Portugal won as champion), while just for participating they are 10 million. The 24 federations have already guaranteed this last amount.

Apart from the prizes from the organization, each country pays its players an amount depending on the objectives. These are the victory bonuses, which in Spain are paid to footballers if they win the tournament. As in every great competition, they have been the captains, with Sergio Busquets at the head, those in charge of negotiating with the RFEF. According to ‘El Confidencial’, they have agreed 400,000 euros per head if they give the fourth European Championship to Spain.

This amount substantially increases what was agreed to in previous European tournaments, including those won in 2008 and 2012. At the European Championship in Austria and Switzerland, each player from that unforgettable squad of Luis Aragones took a cousin of 214,000 euros, while in Poland and Ukraine they were 300,000, already as reigning world champions under the command of Vicente del Bosque.

If they had won the Euro 2016 in France, they had agreed 314,000 euros, although they did not even touch him after the failure in the second round with Italy. Even so, all these amounts are far from what it took to lift the World Cup trophy in South Africa in 2010: 600,000 euros. 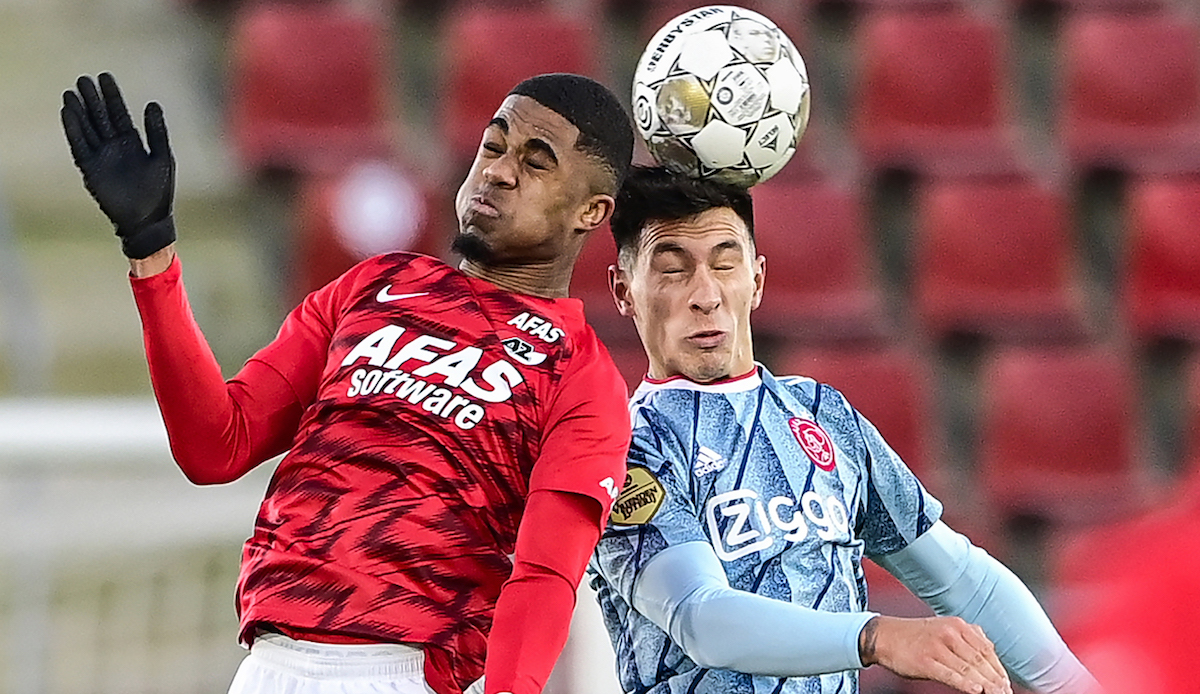 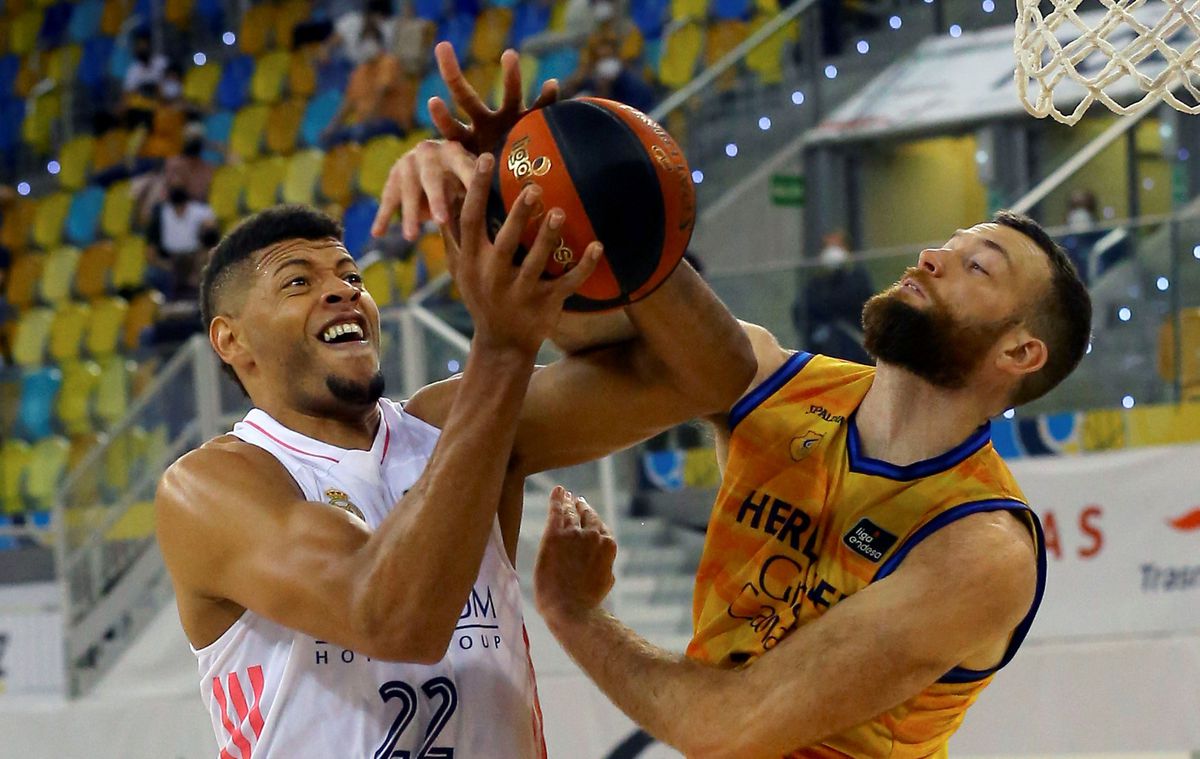